Recreating old photos up almost always ends up being very hilarious, or really, really heartwarming. If you want proof of that, you just have to check out our posts about siblings recreating their childhood photos (the funny) and couples doing the same (which is, of course, the adorably sweet one).

There are certain instances, however, when a photo recreation takes a weird unexpected turn.

Case in point, this father and son tandem did take the time to recreate an old photo and then posted it on the internet. The picture later went viral but it left everyone confused about what to feel about it. 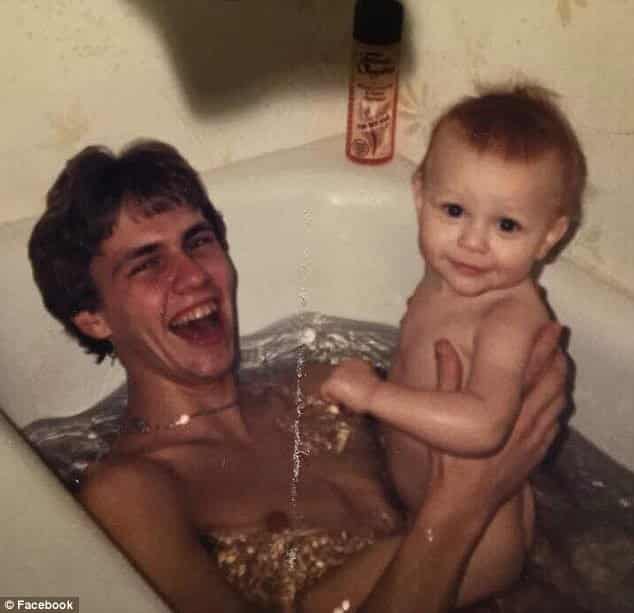 Netizen Tyler Walker and his father Charles recreated their old photo and it definitely took a weird turn. In the said photo, young Tyler and his dad can be seen laughing in a bath tub, with Tyler sitting on his dad’s lap without any clothes on. 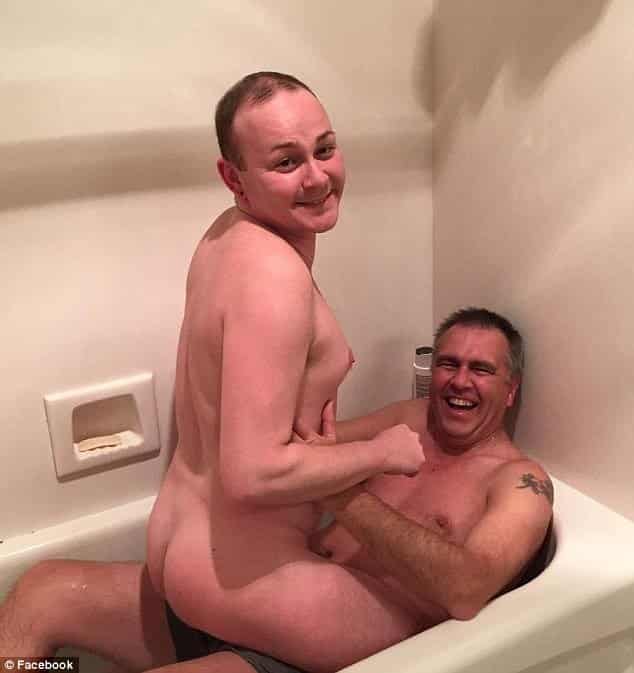 Tyler caption the image with “We’ve both grown up a bit….” as he uploaded it on Facbeook.

The scandalous post has since received thousands of likes, shares, and mixed comments from netizens the world over. One thing is for sure though, everyone’s “unsure whether to laugh or vomit,” Unilad tells us.

Here are some of the reactions:

Sure, the recreation was intended to be hilarious but many people felt the choice of photo was totally odd.

“Why can’t people take normal pictures with their relatives!”

“This is hilarious in the most awkward way.”

Well, if it helps to ease your mind, the father is obviously wearing shorts in the latest photo.

Still, this is one image we surely hope we can unsee. Damn, Tyler! What’s up with those man boobs?