A crayfish’s determination to survive was nothing short of awe-inspiring when it did everything just to save its life from sure demise. While it was just moments away from being eaten, it resorted to cutting its claws just to make sure it could escape a boiling hot bowl of soup.

In a viral video posted on the Chinese social media site Weibo, a crayfish is seen doing its best to escape a bowl of boiling hot spicy soup. Eventually, the crustacean realized that one of its claws was slowing down its escape attempt and so it decided to do something that shocked its would-be eater: It chopped off one of its claws.

Crayfish is a popular delicacy in China, and the country is the leading supplier of the crustacean globally. 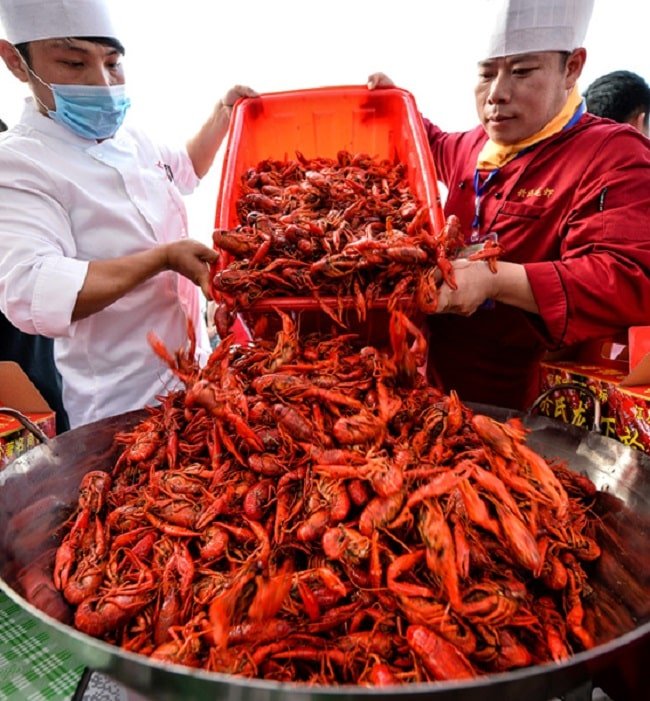 Eventually, it has been revealed that things indeed paid off for the crustacean. According to the uploader of the video, a certain Jiuke, he did spare the crayfish and it is now enjoying its second lease on life right at the home of the person who almost ate it.

“I let him live, I already took him home and am raising him in an aquarium,” Jiuke revealed in one of his replies to the comments on his post.

One crayfish refused to become a human’s meal and did everything it could to escape what would have been a painful death. 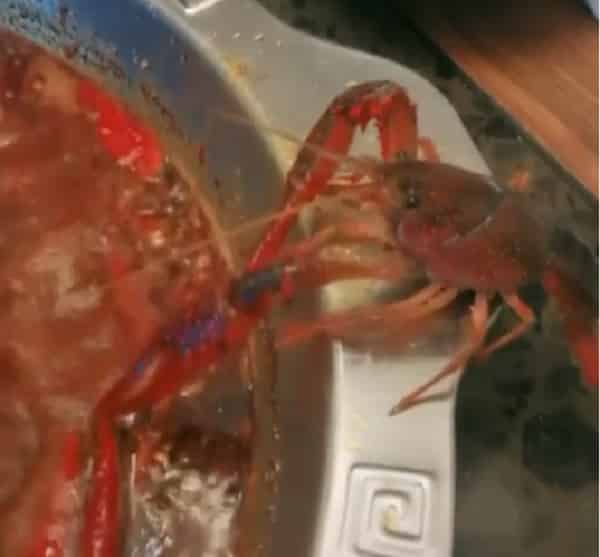 After cutting the claw that was slowing down its escape, the crustacean’s determination to survive earned the admiration and mercy of its would-be eater and has been given a second life. 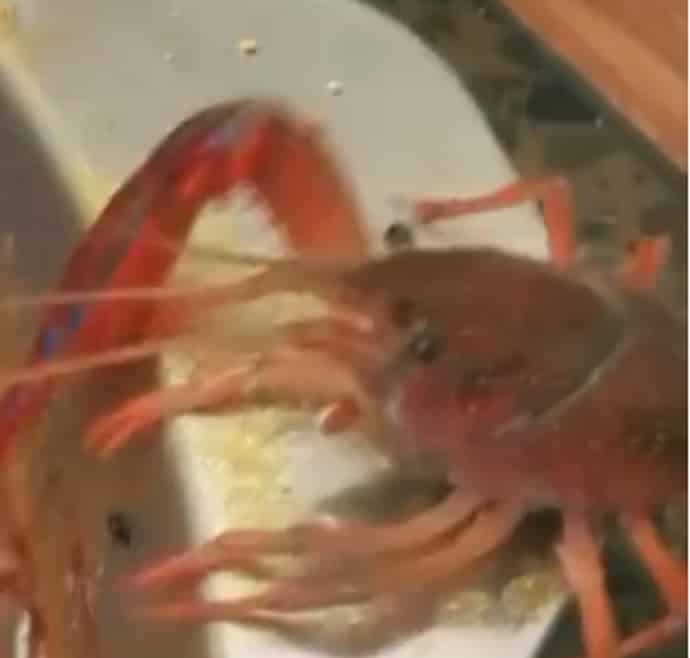 It was in the 1920s when crayfish were first introduced to China. As they were digging in paddyfields, some farmers back then considered them pests. However, today, China is the leading supplier of the crustacean after the popularity of the crayfish as a delicacy surged in the said country.

In fact, according to China’s ministry of agriculture last year, production of crayfish was at 850,000 tonnes, or equivalent to 70 percent of the crayfish supply around the world.