A 30-year old man has been ordered by a judge to vacate his parents’ house after his parents brought matters to the court as their last recourse to have him evicted from home. After several attempts to have him move out failed, it was time for the court to meddle, his parents thought.

While it is the responsibility of the parents to provide for the needs of their children, some cultures dictate that they should only do so for them until a certain age. When children come of the right age and are considered adults, they are already expected to fend for themselves.

Michael Rotondo refused to move out of his parents’ house despite being 30 already. 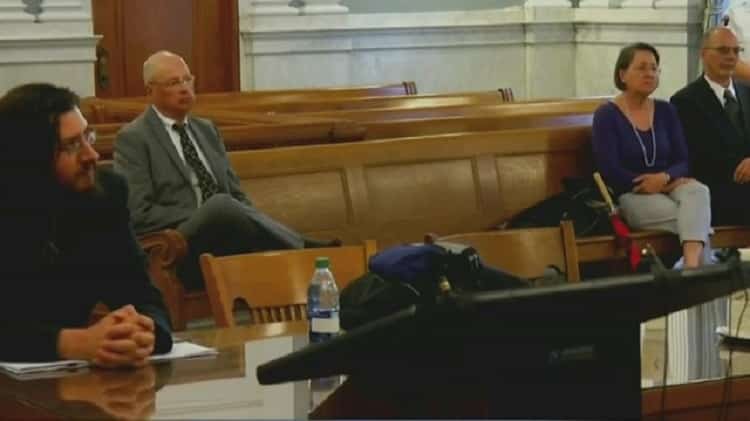 As Michael Rotondo is already 30 years-old and has repeatedly refused to leave their family home despite his parents’ pleas, his mother and father Mark and Christina were left with no choice but to take matters to the court. According to the Rotondo couple, they had been trying to evict their son from their home as, apart from not paying rent, he was also not contributing to the household in any way.

Before matters reached the court though, the elderly Rotondo even offered their son a financial assistance of $1,100 so that he could find a place of his own. They also tried to help him look for a job, believing that he can find one despite his poor work history.

Defending himself in court, Michael said that he was never expected to contribute to expenses or to help with chores at his parents’ home. 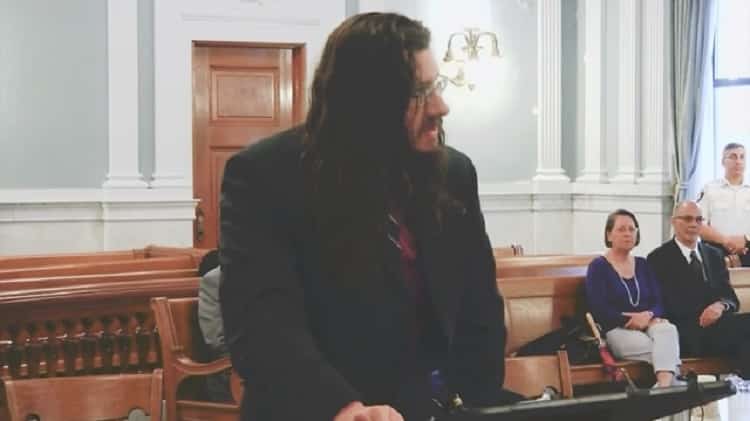 It goes without saying that the younger Rotondo was not happy with the judge’s verdict and had said that he would appeal the ruling. 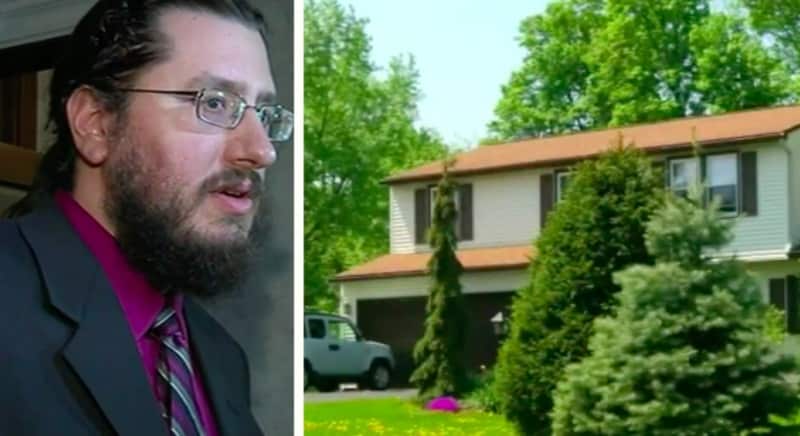 In an interview, Michael explained that his focus on fatherhood is the primary reason why he could not work. However, it has been revealed that he has already lost his visitation rights to his kid.

“I’ve been a father for the past few years. That’s what I’ve been doing. I really haven’t been pursuing a career…That’s why I’m not the CEO of a big company. That’s why I’m living with my parents still,” he said.