All of us probably knew someone who’s “somebody” in school. They were the most famous, talented, gorgeous young women or the coolest, most handsome guys we obsessed about. These people made our hearts flutter and they were only ones who could make us say and do the most foolish things whenever they’re around.

As some teens lurk in the shadows and struggle to make friends, popular kids have no trouble attracting people; students and teachers alike just adore them. Of course, there are also those who tried to act cool by doing things that some students found amusing, thus eventually acquiring the crown. Nevertheless, those people belonged to “it” group. 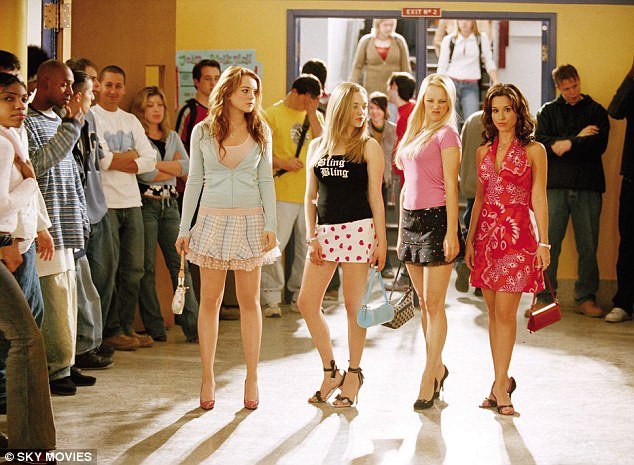 Back then, we might have assumed that these people will face no troubles in life. They’ll be as famous and successful in the future as they were in high school.

Well, apparently, it’s not all roses for some of them. 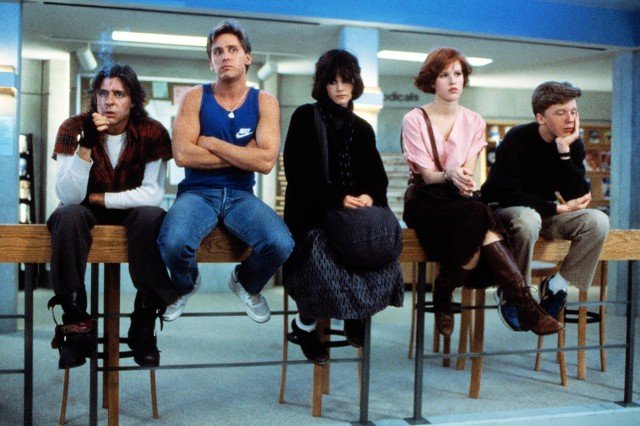 A recent study shows that kids who tried to act cool and were famous in school are at a higher risk of turning into losers in their twenties. The study, which was titled “Whatever Happened to the Cool Kids?”, were conducted by researchers from the University of Virginia who found that such teens are more likely to experience problems as adults. These children, they said, are more predisposed to alcohol and drug abuse, and of getting criminally involved.

Being a cool teen like Rachel McAdams in Mean Girls and James Dean in the movie Rebel Without a Cause may become more of a disadvantage. According to the researchers, trying to act older than your age and seeking popularity may not yield beneficial results. 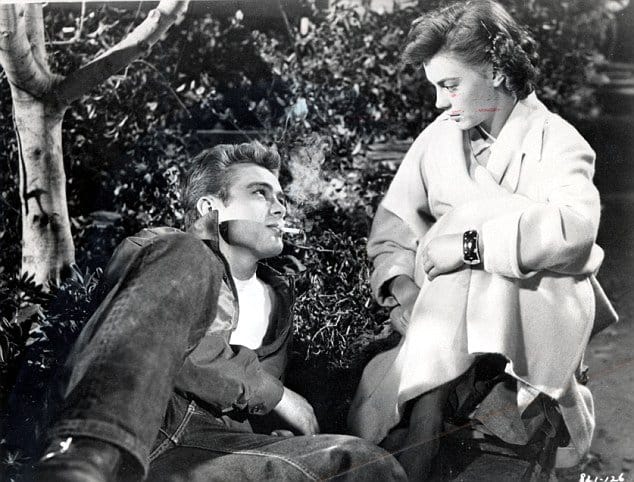 Photo credit: Rebel Without a Cause

Over the course of 10 years, the researchers examined the lives of 184 seventh and eighth-grade students who were then aged 13. These students attended public schools in suburban and urban regions in the southeastern America and had come from different racial and ethnic backgrounds. The researchers gathered data from the children, their parents, and peers and later published the results in the journal Child Development. 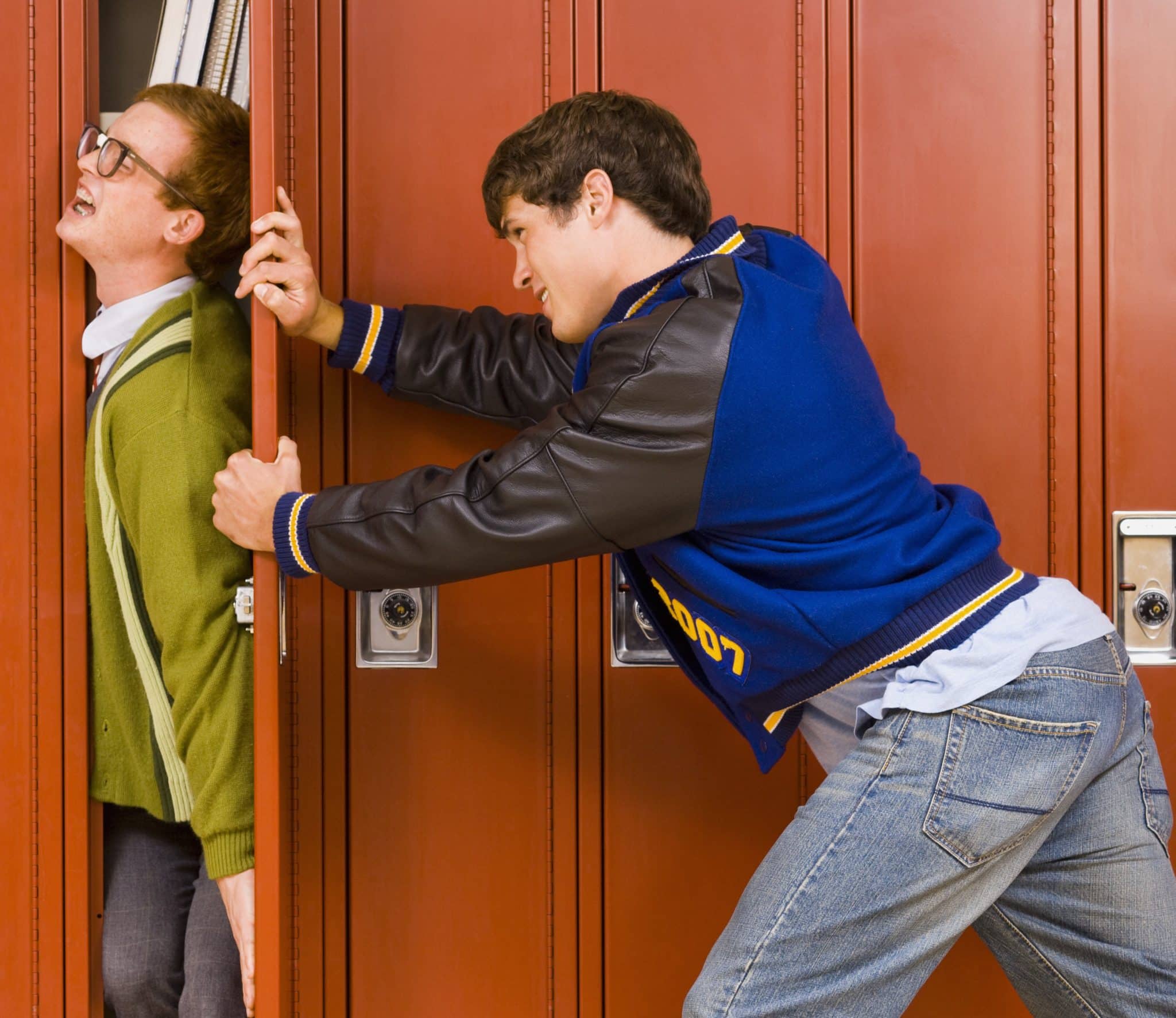 Photo credit: last word on nothing

At age 13, teens thought that their peers were popular if they engaged in delinquent activities, hanged out with physically attractive people, and got involved in romantic relationships. But by the age of 22, those who were once tagged as cool kids were found to be less adept in managing social relationships. 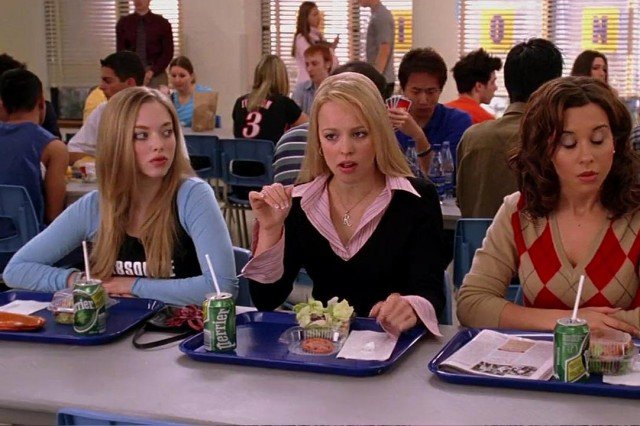 Professor Joseph Allen, a professor of psychology at the University of Virginia who spearheaded the study said, “It appears that while so-called cool teens’ behaviour might have been linked to early popularity, over time, these teens needed more and more extreme behaviours to try to appear cool, at least to a subgroup of other teens.

“So they became involved in more serious criminal behavior and alcohol and drug use as adolescence progressed.

“These previously cool teens appeared less competent – socially and otherwise – than their less cool peers by the time they reaches young adulthood,” the Daily Mail reports. 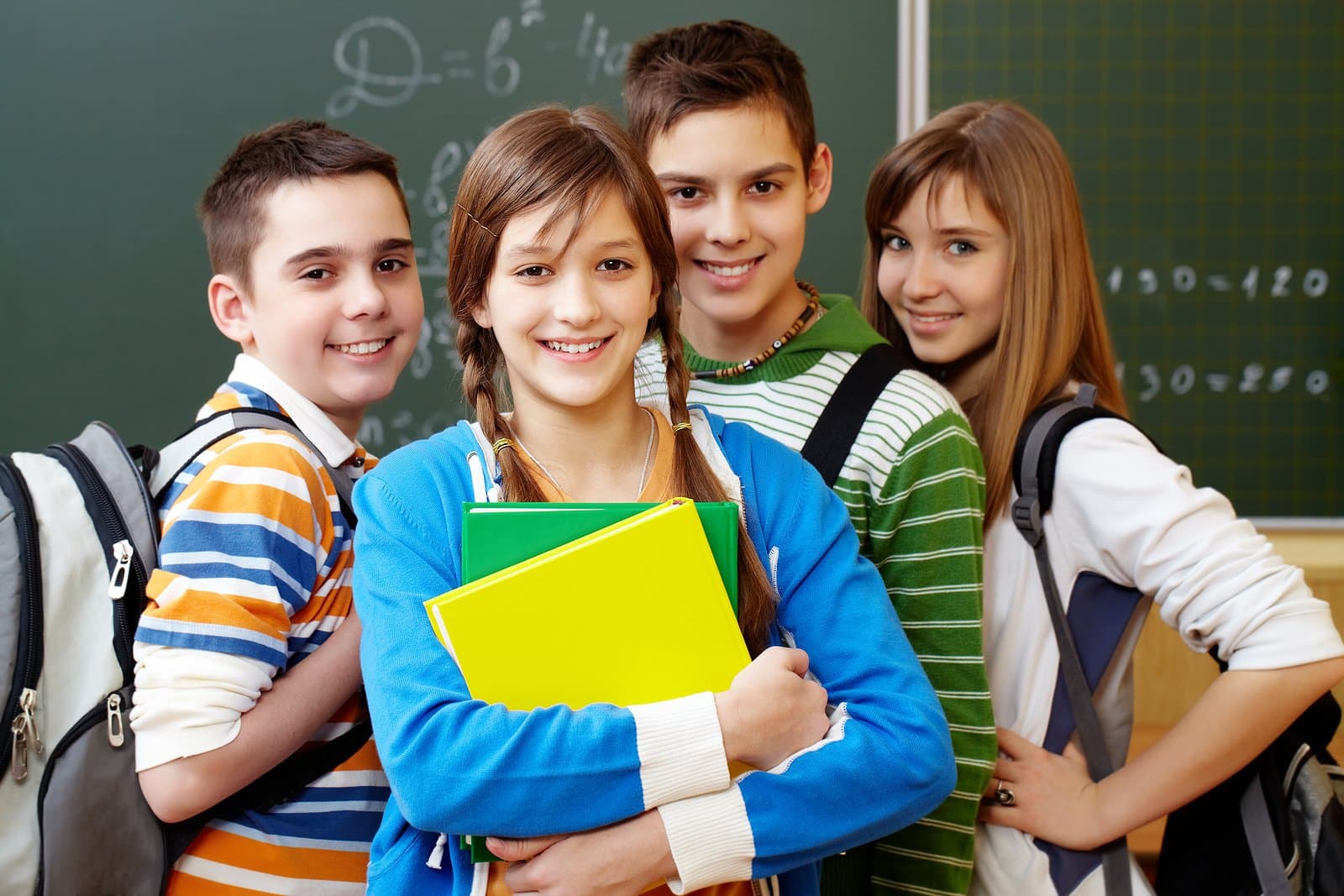 The bottom line here, I guess, is that you should just remain true to yourself. Whether you exude that cool persona naturally or just trying to act cool to fit in, remember that who you are in high school won’t probably mean much when you’re older and out in the real world. And, as Denis Waitley said, “Losers live in the past. Winners learn from the past and enjoy working in the present towards the future.”

How about you? What do think about this study? Do you agree with the results? Share your thoughts in the comments section below.