Do you ever wonder why people with solid scientific backgrounds almost always clash with people with strong religious beliefs?

The conflict may be look like it is rooted from a social or cultural norm, but a new study found that it may be wired from the brain.

Researchers at Case Western Reserve University and Babson College investigated on the concept and acknowledge that some psychological researches imply that spiritual people are less smart than others. Funny thing is, these people will almost always accept that and even agree that they are indeed less intelligent.

Too much of a kind heart, perhaps? 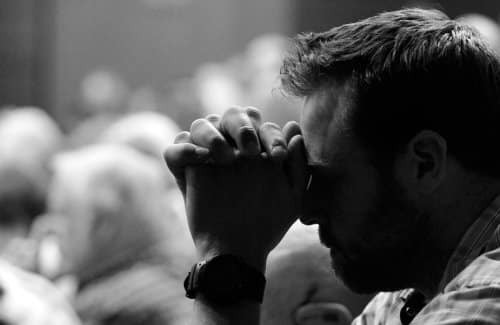 The researchers say maybe, but it can also be associated with that thing called empathy. This is because their analysis show that people who have strong faith are also more emphatic and prosocial. Such may be the reason why our mothers, grandmothers, wives and all other women in our lives are much more religious than men. Do you agree?

So, which part of the study says the brain is responsible for the clash between science and religion? 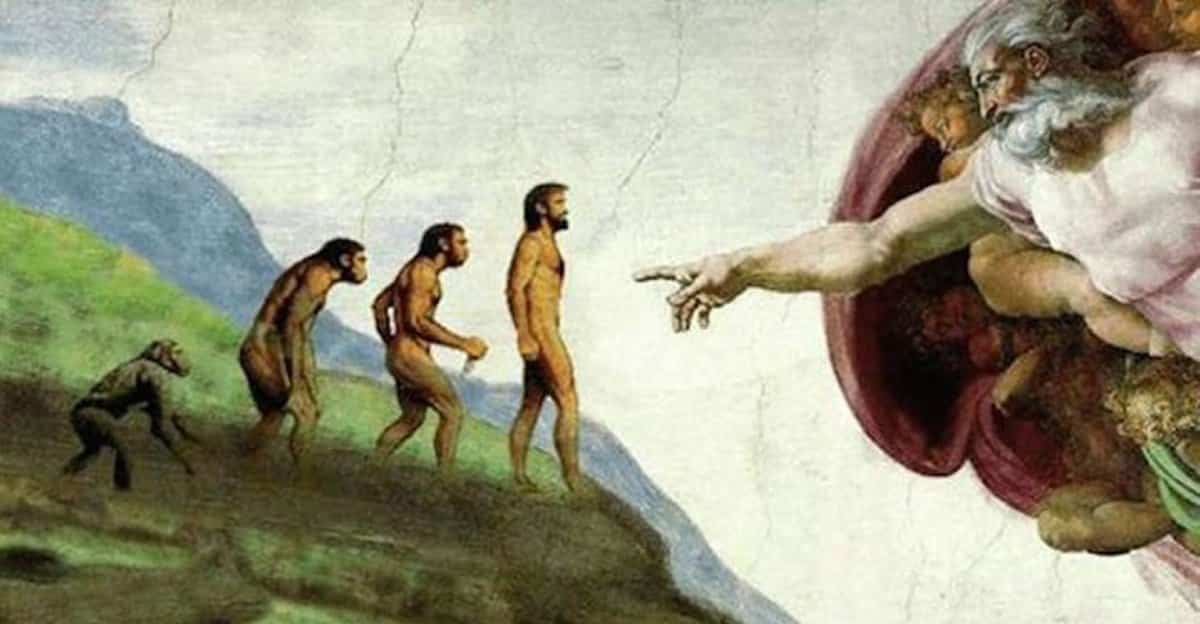 The authors hypothesize that the brain is composed of two opposing regions. In a past study by lead author Tony Jack, MRI scans show that the brain has two networks of neurons. One fires up when analytical thinking is needed and the other becomes active when the need to empathize arise.

Conflict between science and religion lies in how the brain is structured. 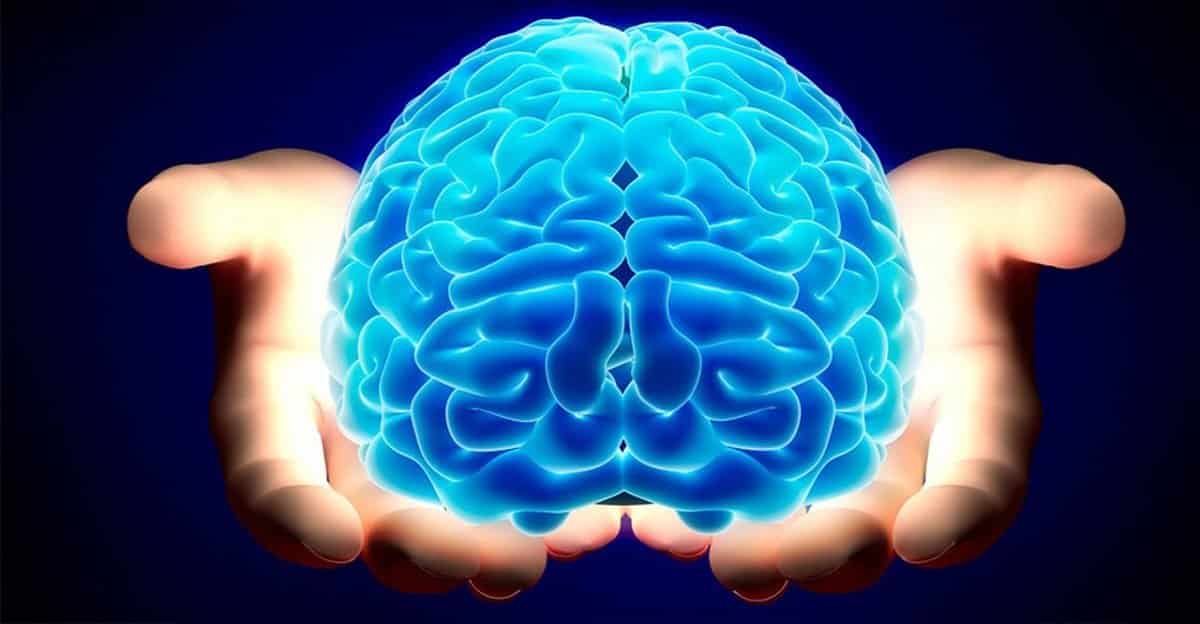 Aside from that, the brain regions appear to suppress the other depending on the current situation. For example, if a person is faced with a difficult math problem, the area of the brain responsible for analytical thinking suppresses the region for emphatic function. The opposite happens when a person is in the midst of a social dilemma. 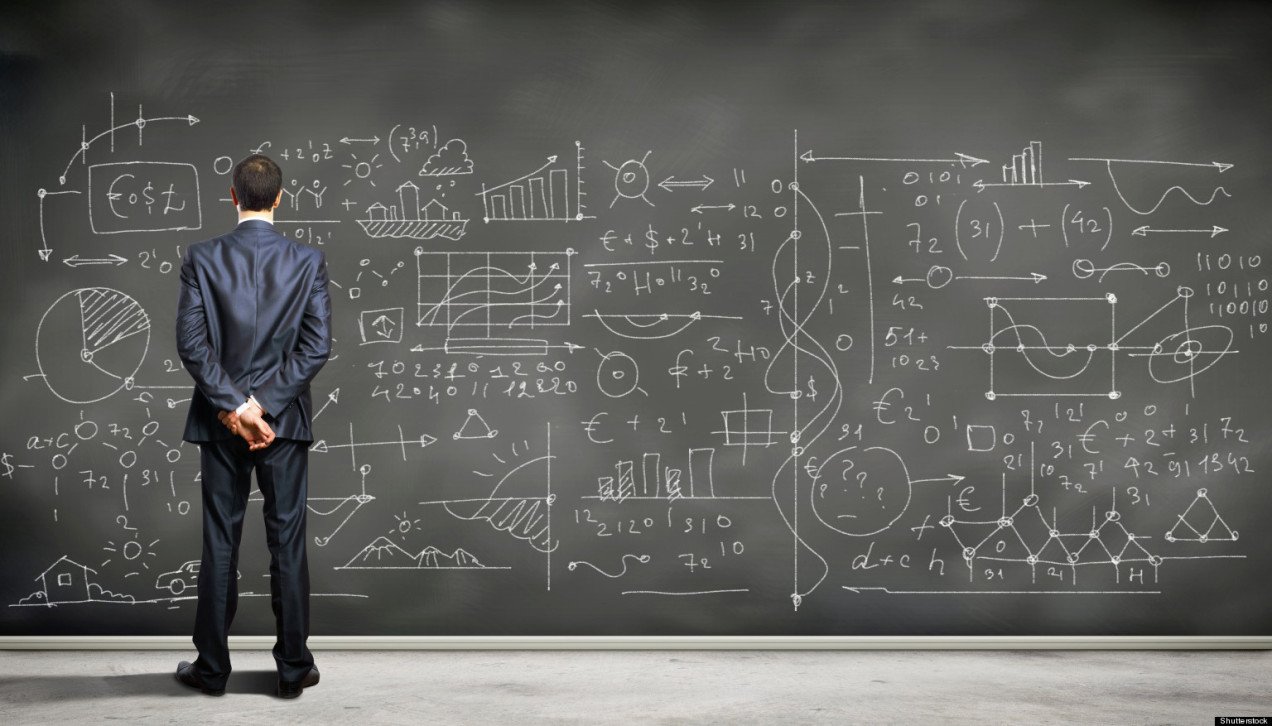 Despite these findings, the authors say being religious does not impede one to exude critical thinking skills. In fact, people can have the best of both worlds. This is because the two regions of the brain were gifted to humans so they can use both to be emphatic and scientific at the same time.

In fact, in the a book by Baruch Aba Shalev called 100 years of Nobel Prizes, the author states that almost 90 percent of Nobel laureates from 1901 to 2000 belong to 28 religions and only 10.5 percent were atheists or freethinkers.

“You can be religious and be a very good scientist,” says Jack.

Another interesting is being religious may actually give rise to more scientific insights if only done in the right way.

Conflicts between science and religion should not be as big as it at the moment, because the authors said that if a religious person with scientific beliefs is intellectual enough, then he/she would be wise to know that there is no need for a clash.