Couples have to decide on many factors together to make the day as special and memorable as it should be – from the venue and the menu, to what they will wear and what music will be played. Besides, the occasion should reflect the couple’s personality.

For their own wedding, Ryan Jeziorski and Ali Butrym, both huge Batman fans, agreed to do something crazy – they wanted a comicbook-themed wedding.

The concept may seem out of the ordinary but it actually makes sense. After all, Ryan and Ali met each other through a mutual friend who knew they were both big fans of the DC superhero.

Held in Fortworth, Texas, the wedding turned out to be successful. Eventually, the event photos attracted a lot of attention online.

For their wedding day, Ryan and Ali came dressed up as Batman villains Joker and Harley Quinn. 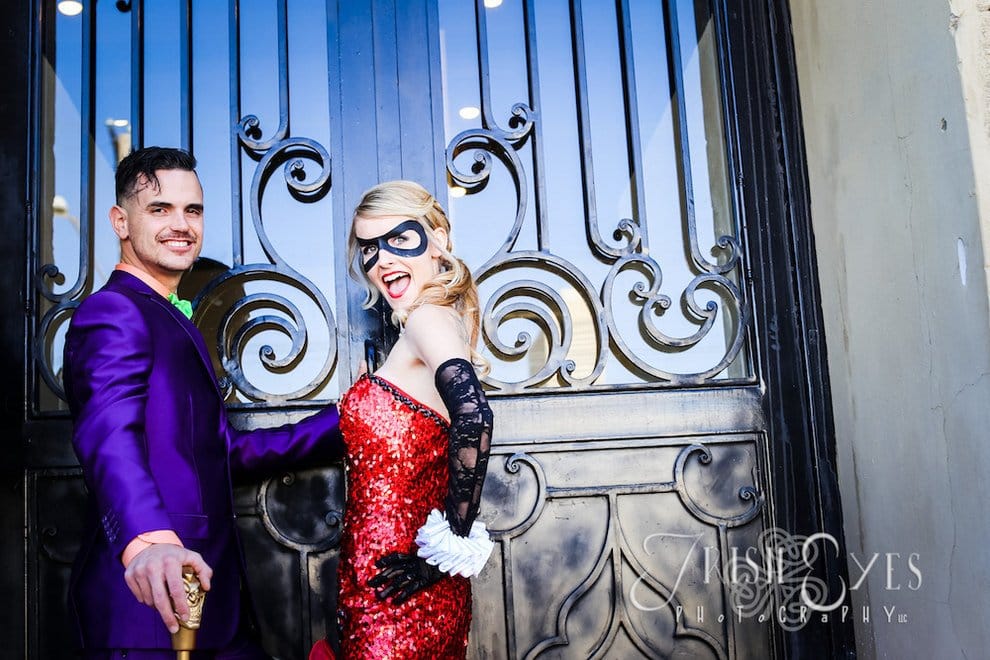 Ali’s father walked her down the aisle as Iron Man. 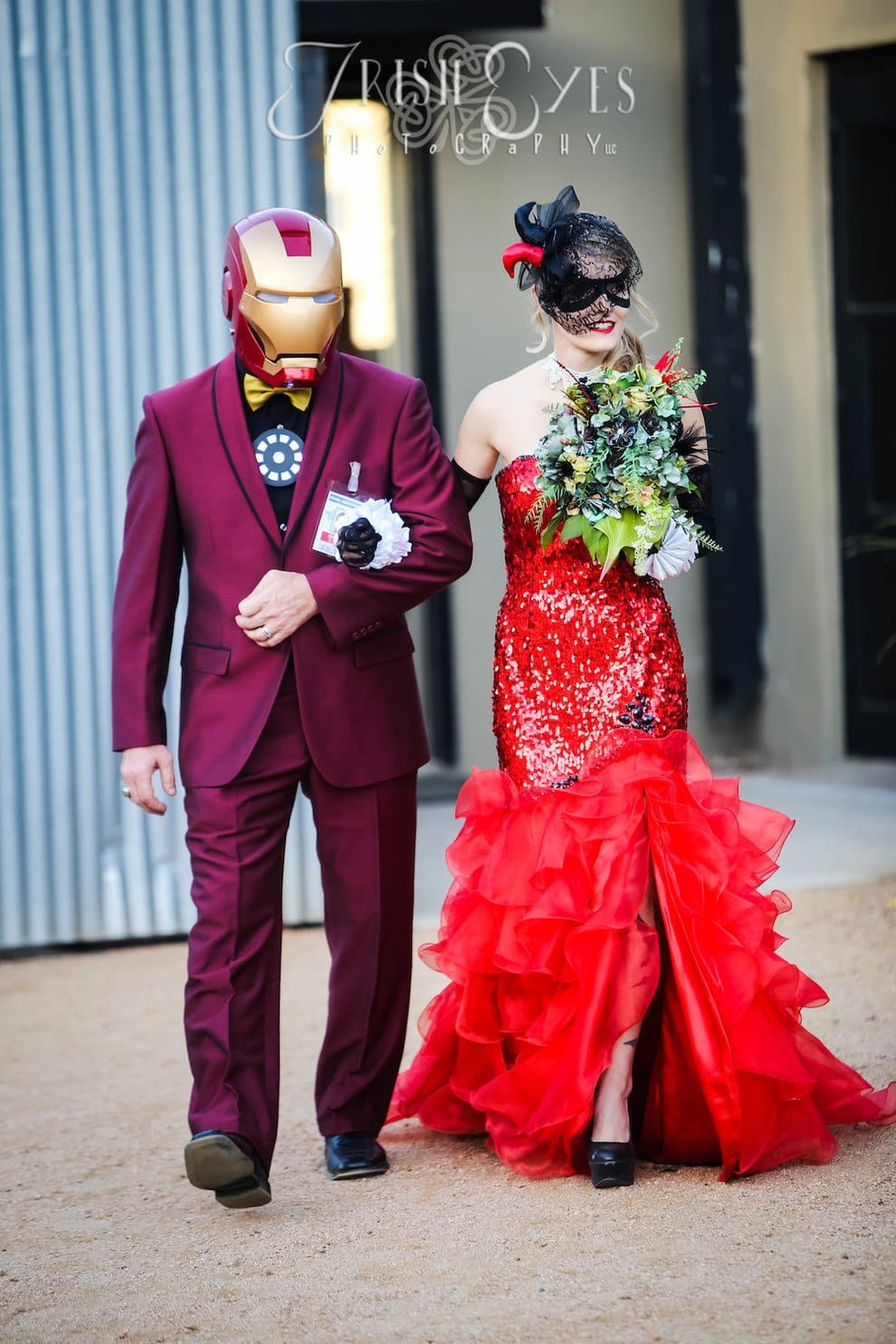 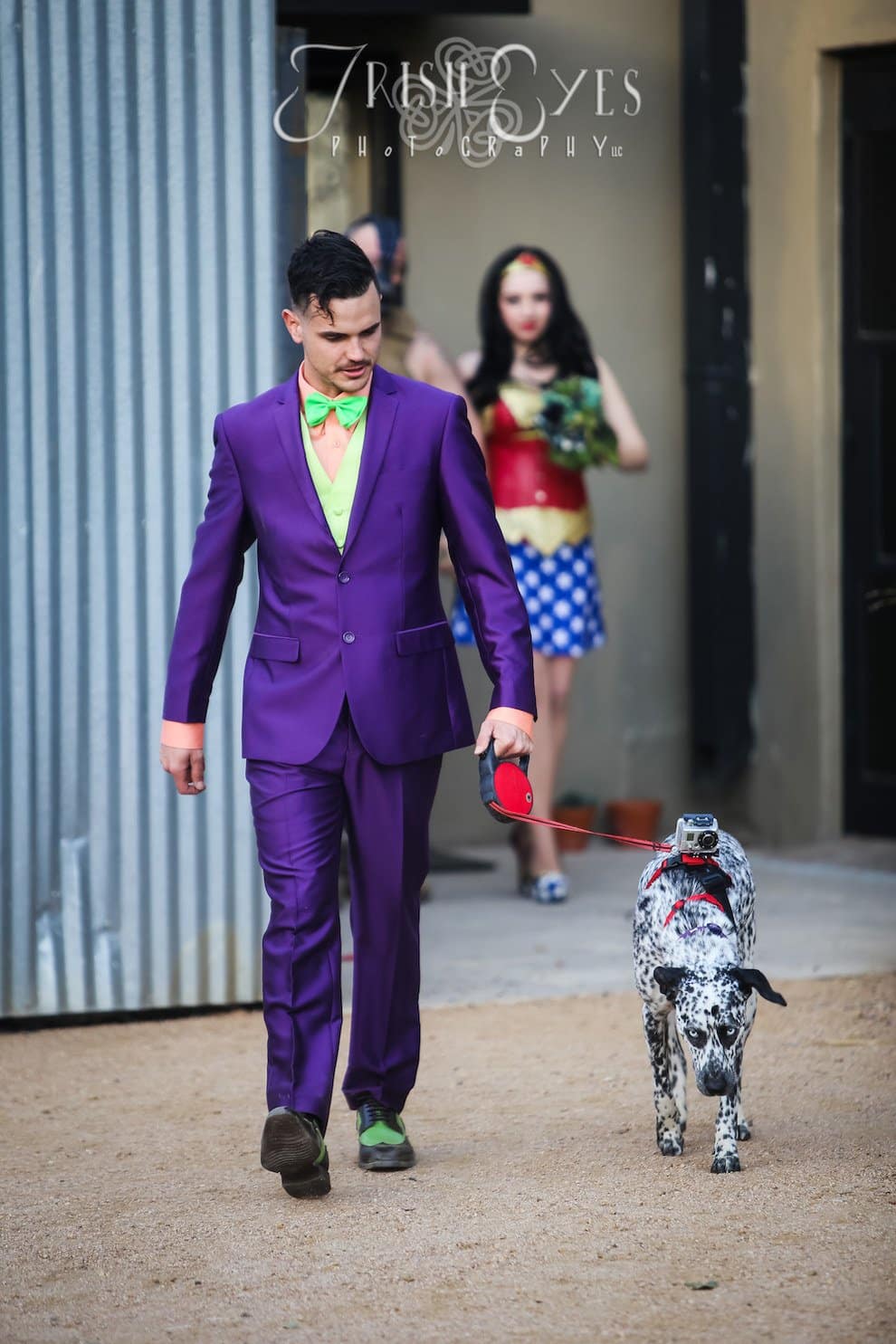 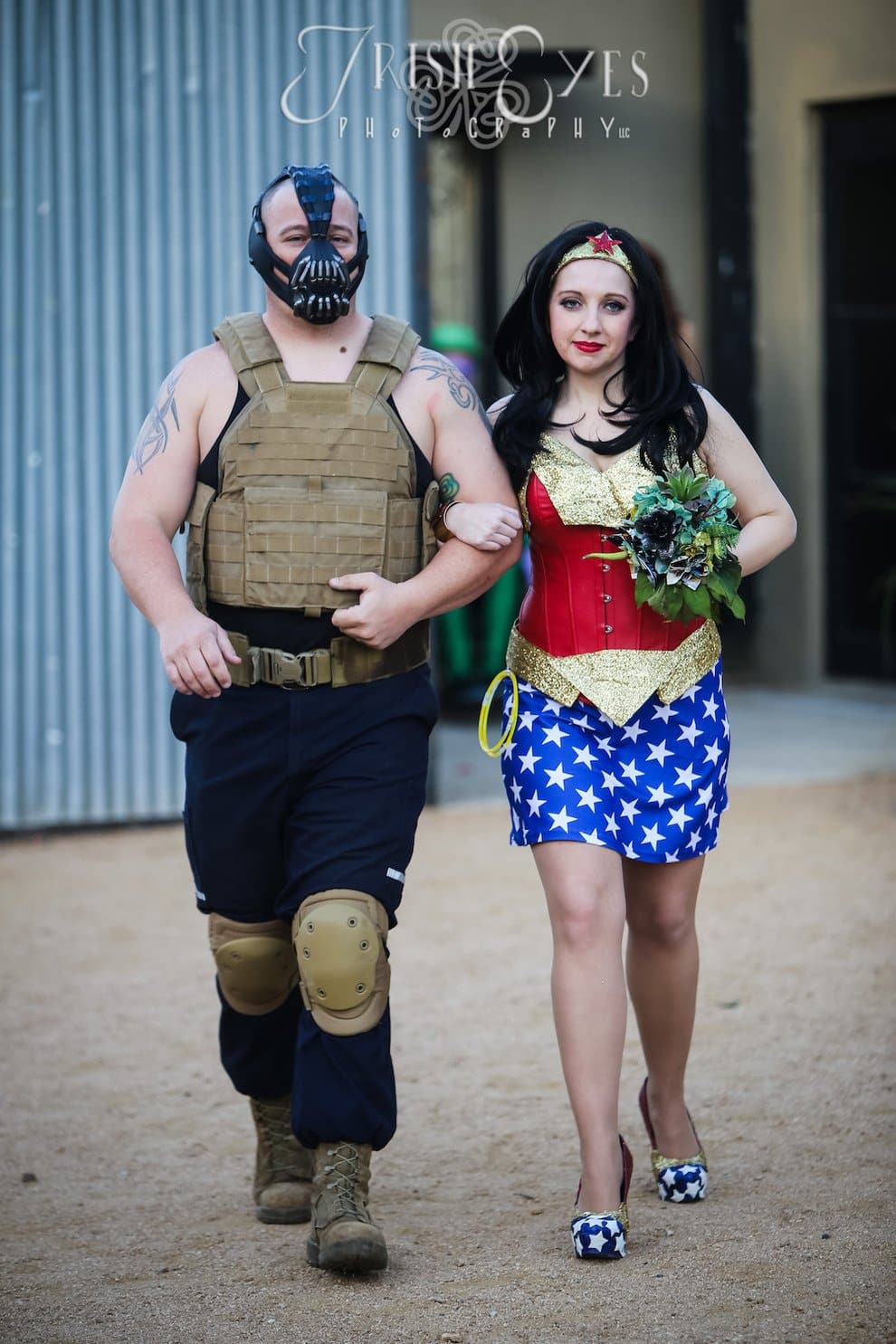 The Riddler and Poison Ivy came over, too. 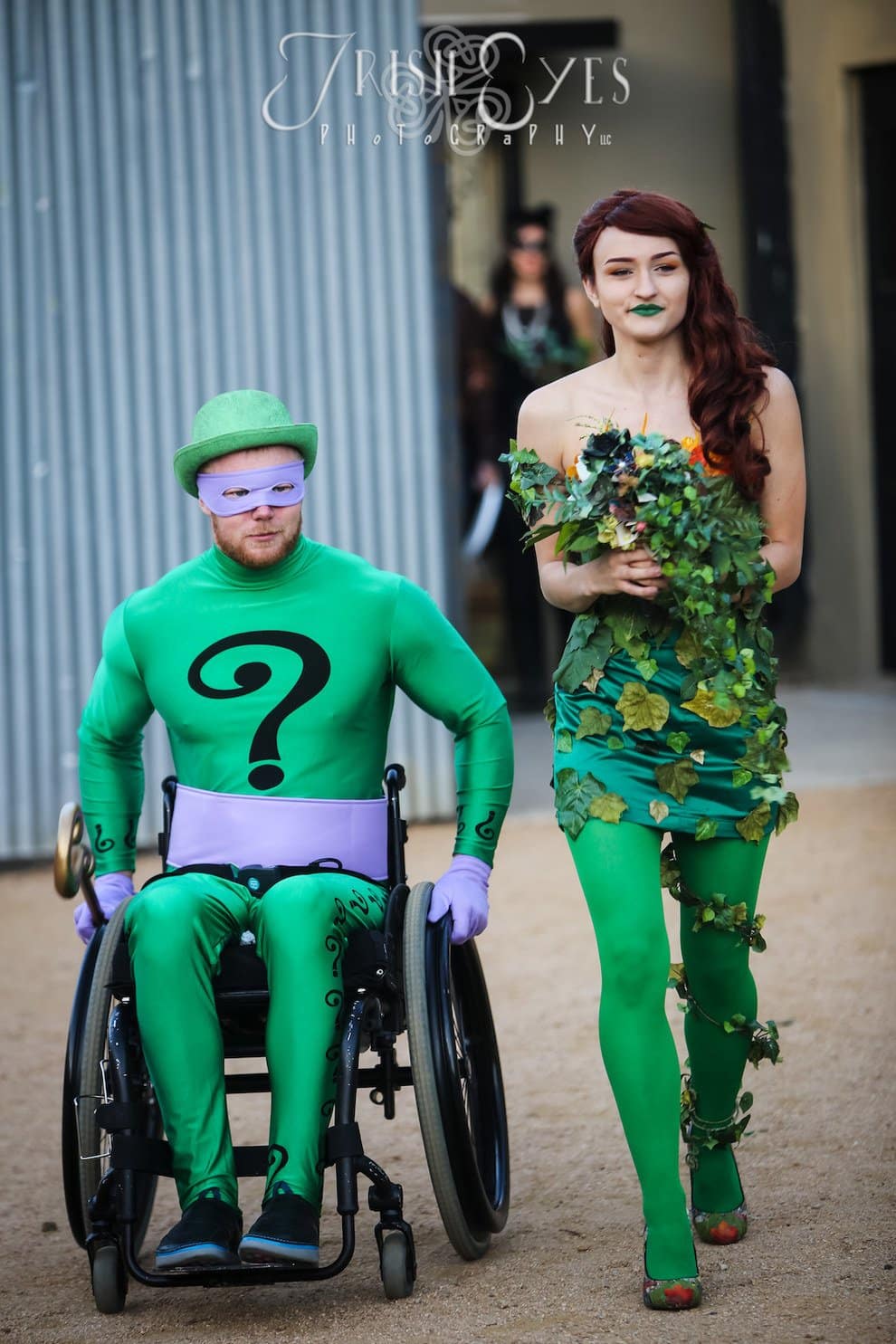