There is a reason why the term “diva” perfectly rhymes with Coco Austin, the wife of titular rapper Ice-T. Just recently, she was able to reach true “diva-ship” thanks to her bizarre request. And, oh, this is not your typical diva demand thing. This one is over the top!

Apparently, Coco requested that her assistant hoover the pavement right in front of her as she traverses the street. The man can be seen rapidly running from on area to another, making sure that her highness walks a cleaned street. The “pathway rundown” was caught on tap, with Coco carrying her child Chanel.

She even took her time to walk down the street, despite the heavy stares from the onlookers. 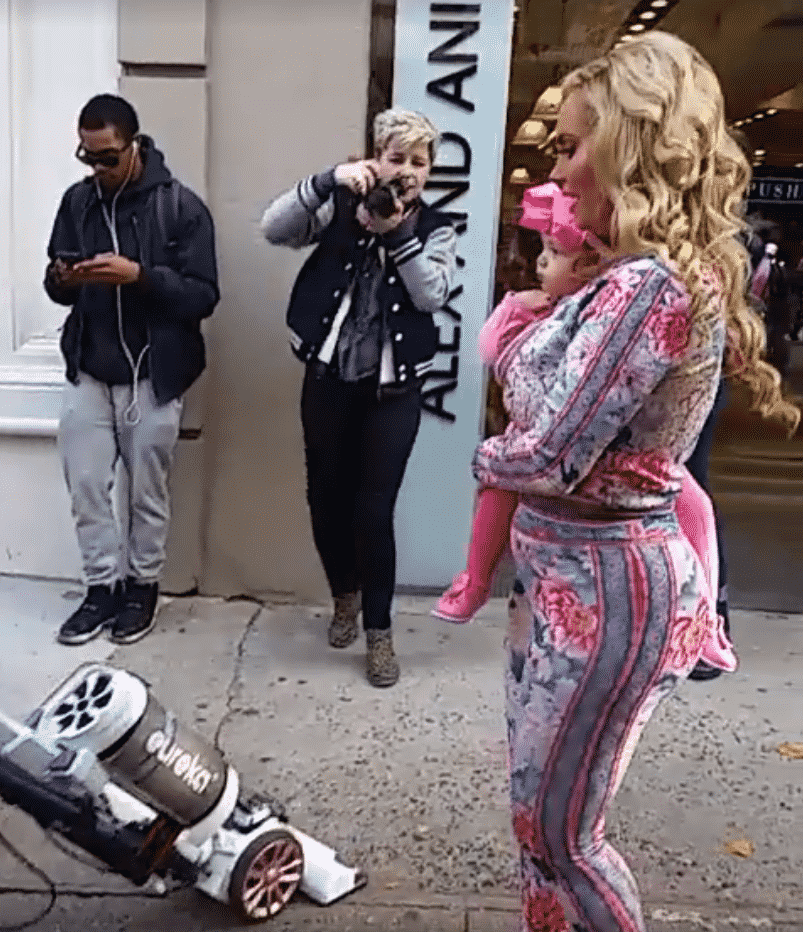 Coco strolled the street in a bright pink with a floral-themed outfit. Obviously, the people surrounding her were quizzed by the bizarre request of Ice-T’s significant other. Her reason, however, was pretty much straightforward: She just wanted to get rid of the dirt on her way.

The video (embedded below the article) quickly found its way on Facebook. As expected, many were stunned by Coco’s diva demand. Because seriously, seeing a man vacuuming a woman’s path is not a typical thing to see.

The assistant can be seen weaving around the people who the model mom stopped to converse with. 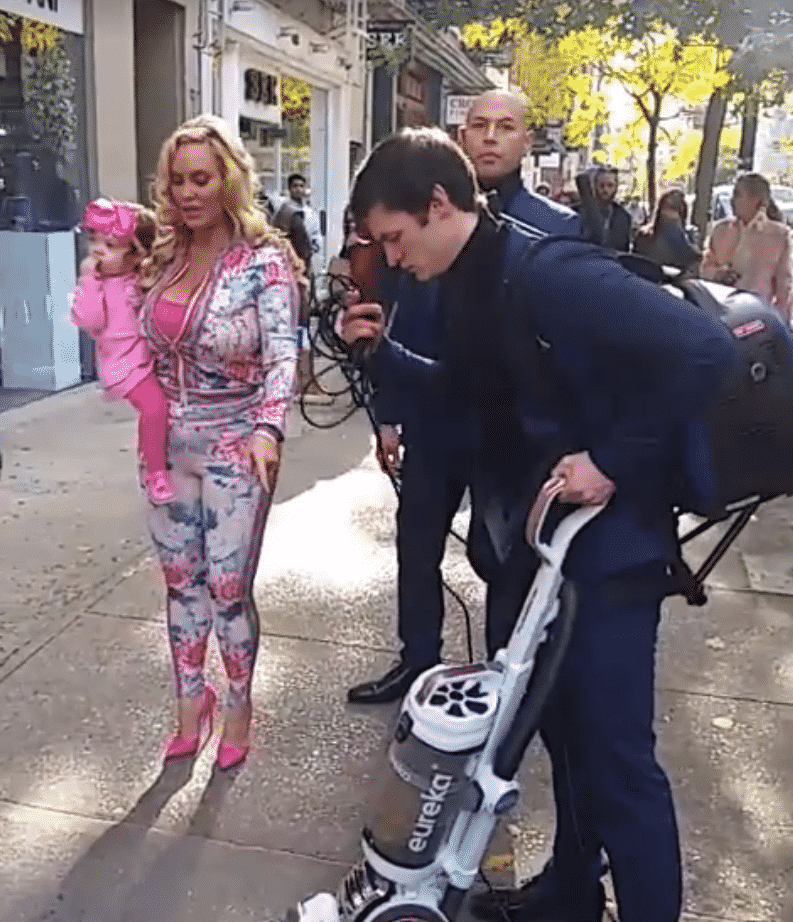 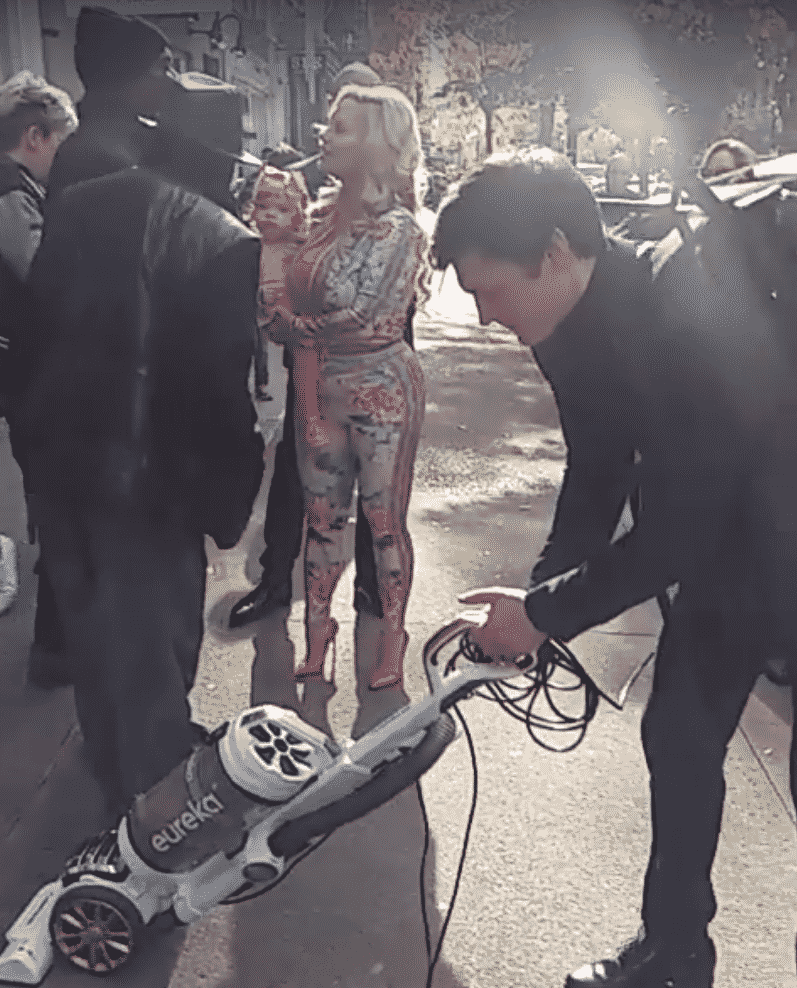 She was walking down the street while carrying her child Chanel. 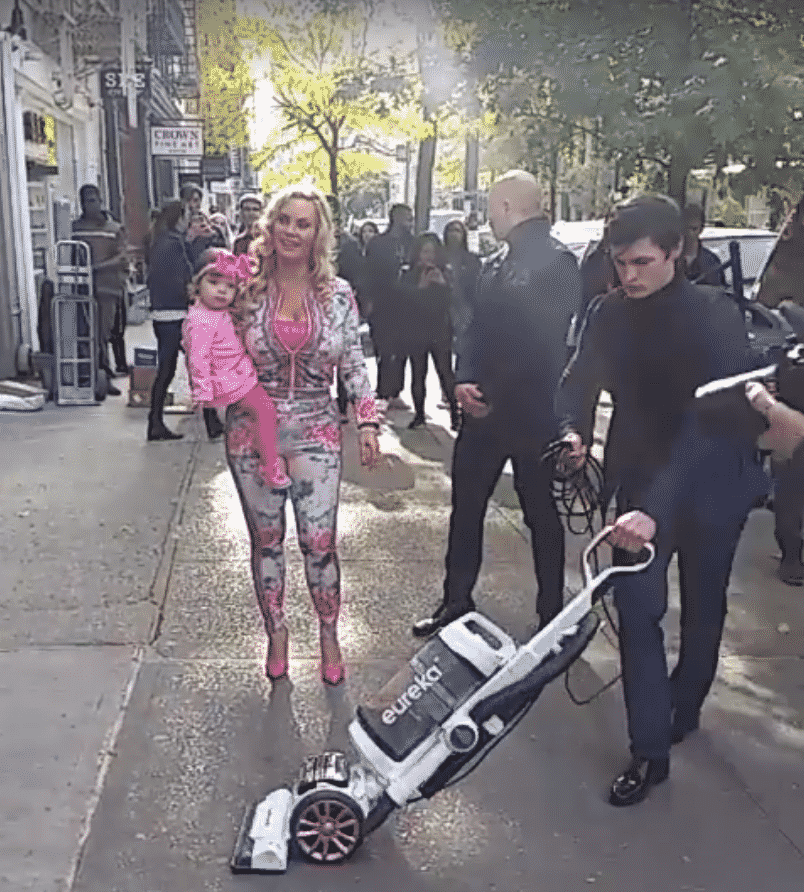 This is not the first time, though, that the former reality star flaunts her diva attitude. Before, she could be seen flaunting her figure on either on public or social media. She even once bared naked to promote body confidence.

Coco has also been outspoke about anything Chanel and mommy duties. 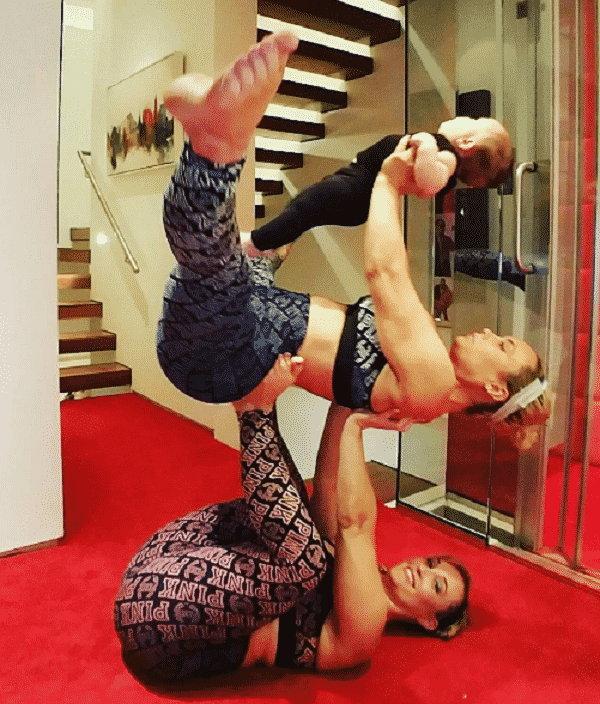 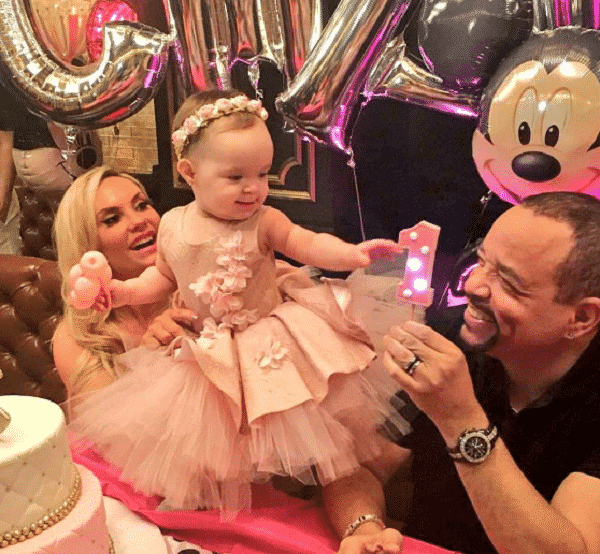 There are those who suggest that Coco actually has an OCD or Obsessive Compulsive Disorder. And if this is the case, this might simply explain her vacuum stunt.

The glamour model gave birth to Chanel in late 2015. She has been married to Ice-T for more or less 15 years.