China, an atheist state, is putting a stop to the spread of Christianity in the country. The last several years have seen churches being demolished by the government, pastors and church leaders getting arrested, and laws being passed authorizing the removal of crosses. These have resulted to confrontations between the churchgoers and the police.

Removal of a cross from Wenzhou’s Dongyang Church 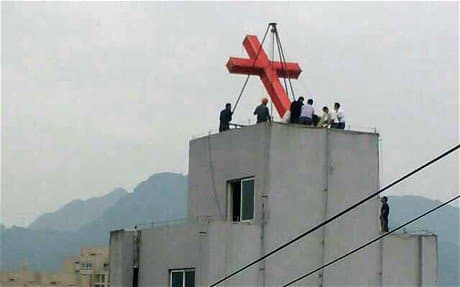 All of this started when the people identifying themselves as Christians in China increased rapidly. In 2010, China has 9 million Catholics and 59 million Protestant Christians. The atheist govermnent has ramped up its efforts in suppressing religion as minorities grow in number and demanding their rights.

In 2014, the Chinese government accused the Sanjiang church in the city of Wenzhou of violating zoning regulations, claiming that the structure was four times bigger than what was allowed. Government bulldozers demolished the church after a week-long confrontation with local officials and churchgoers.

The clashes continued for the rest of the year. In July, a 10-foot crucifix was removed from the Longgang Township Gratitude Church in Wenzhou. It was during the same week that thousands of police officers confronted worshippers at the Wenling Church in the city of Taizhou. 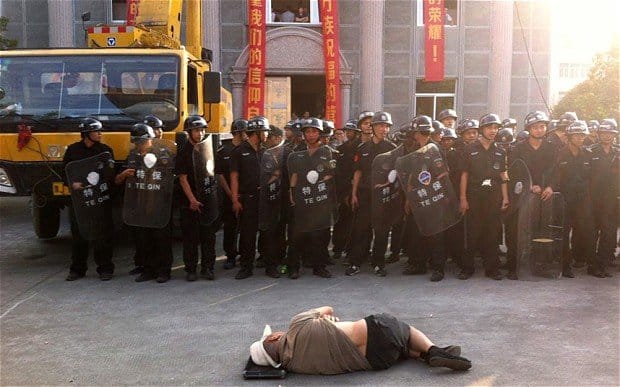 The government made sure that the suppression is all legal. In May 2015, the provincial government of Zhejiang province passed a law regulating crosses, a convenient move considering that the city of Wenzhou, which is known as China’s Jerusalem, has the largest concentration of Christians in the country. According to activists, more than 1200 crosses have been removed from the churches and 49 have been taken down since the onset of 2016.

Priests are not taking this whole thing sitting down. More than 25 priests from Zhejiang province created an open letter denouncing the government’s treatment of the crosses.

Going for the heads

It was only a matter of time before the state turns its attention to religious leaders. Zhang Kai, a human rights lawyer who was very vocal about the taking down of churches, disappeared in August, the day before he planned to meet with an official from the U.S. State Department to discuss religious freedom in the country. He re-appeared in February, in state television, where he urged other human rights lawyers to stop conspiring with foreigners. Activists stated that this was a scripted “confession.” 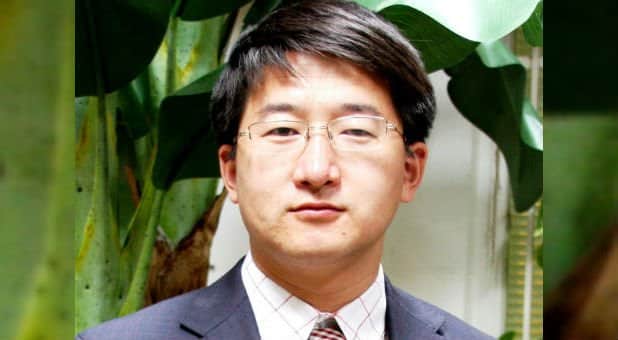 So how’s it going to be for the millions of Christians in China? What will become of them in the future? Contradicting the provision in the Chinese constitution granting freedom of religion for its people, the government is continuously working to prevent the Chinese Christians from practicing their faith.