Days before the release of his new film Jurassic World: Fallen Kingdom, actor Chris Pratt delivered a speech while accepting the Generation Award at the MTV Movie & TV Awards on June 18. Despite the light-hearted and fun content of his speech, his nine tips to the next generation are surprisingly insightful.

Some of Chris’ advice was downright practical, and some were simply hilarious. The actor mixed his humor and religious beliefs, saying “I accept the responsibility as your elder. So, listen up.” He then outlined his “Nine Rules.” 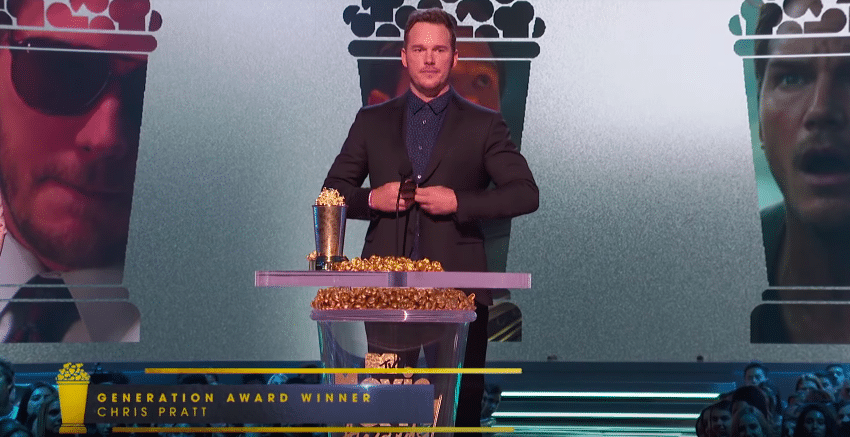 3. “Don’t be a turd. If you are strong, be a protector. If you are smart, be a humble influencer. Strength and intelligence can be weapons, so do not wield them against the weak. That makes you a bully. Be bigger than that.” 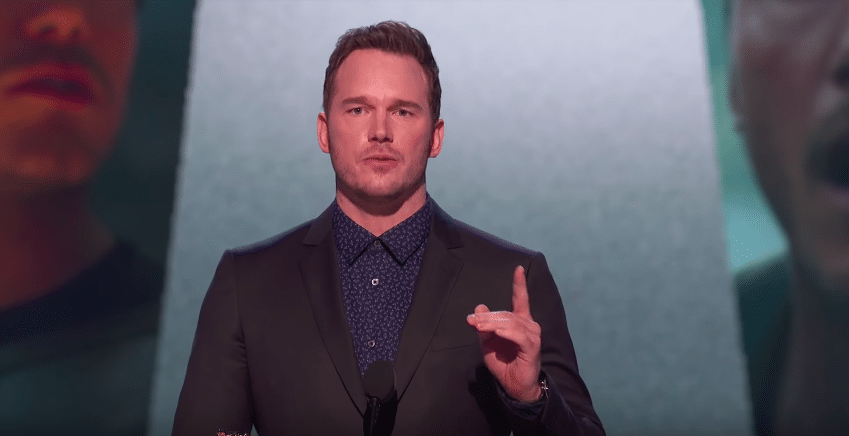 4. ”When giving a dog medicine, put the medicine in a little piece of hamburger and they won’t even know they’re eating medicine.”

5. ”It doesn’t matter what it is. Earn it. A good deed. Reach out to someone in pain. Be of service. It feels good, and it’s good for your soul.”

Chris also shared about his faith in God, starting with rule no. 6. 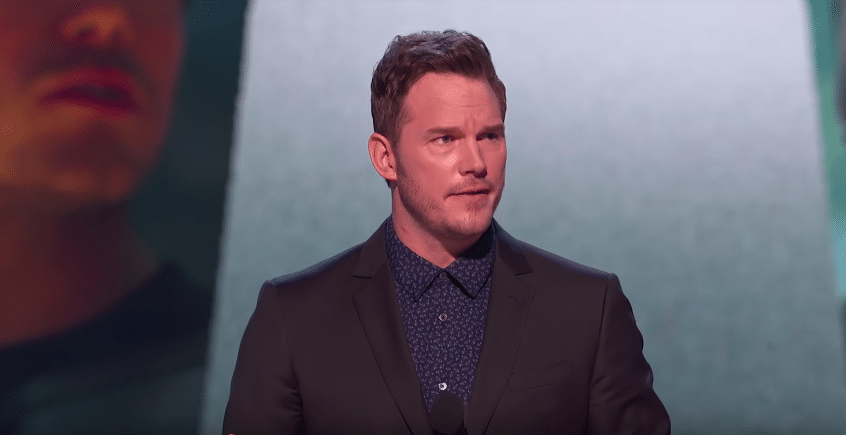 7. ”If you have to poop at a party, but you’re embarrassed because you’re going to stink up the bathroom, just do what I do. Lock the door, sit down, get all of the pee out first. And then, once all the pee is done, poop, flush, boom! You minimize the amount of time that the poop’s touching the air. Because if you poop first, it takes you longer to pee and then you’re peeing on top of it, stirring up the poop particles, create a cloud, goes out, then everyone at the party will know that you pooped. Just trust me, it’s science.” 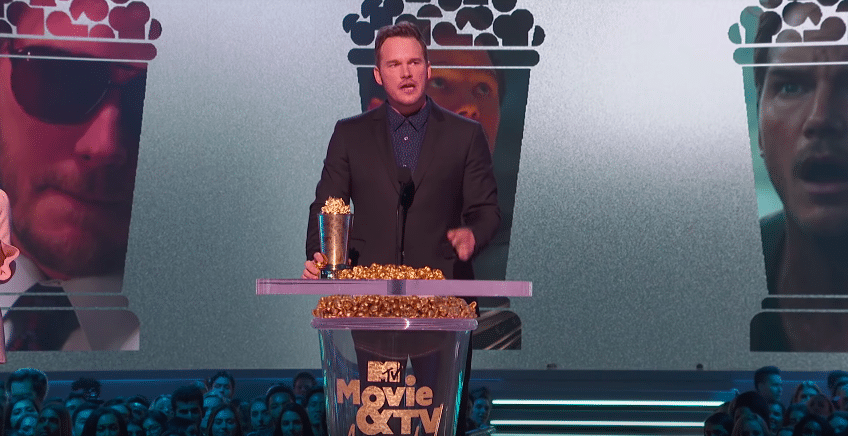 9. ”Nobody is perfect. People will tell you that you are perfect just the way that you are — you are not! You are imperfect. You always will be, but there is a powerful force that designed you that way, and if you are willing to accept that, you will have grace. And grace is a gift. Like the freedom that we enjoy in this country, that grace was paid for with somebody else’s blood. Do not forget it. Don’t take it for granted.”

As expected, his speech garnered a lot of applause and became viral. 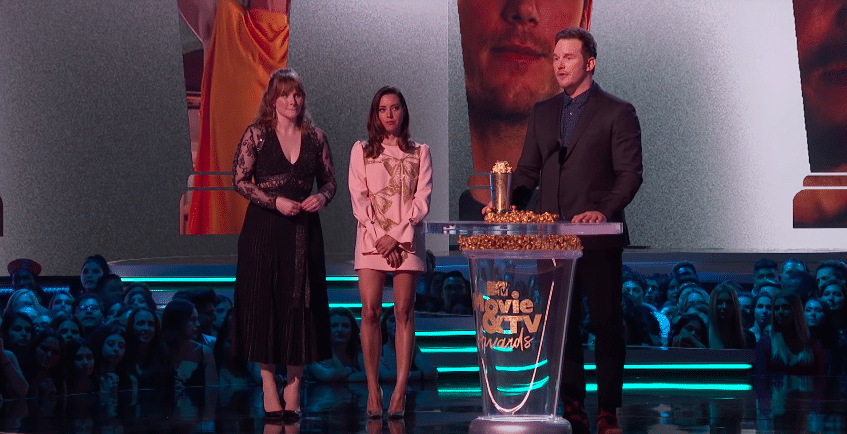