At some point in our student lives, we would have met this one student who does nothing but to eat our food or worse, steal them from the fridge at the dorm and chomp on them as if it were their own lunch or dinner to begin with. This Chinese student had the brilliant idea to ensure that his flatmate stopped stealing food from his fridge.

An unnamed Chinese student allegedly worked on preparing a ‘special fried chicken steak’ for his flatmate who continued to steal food from him. 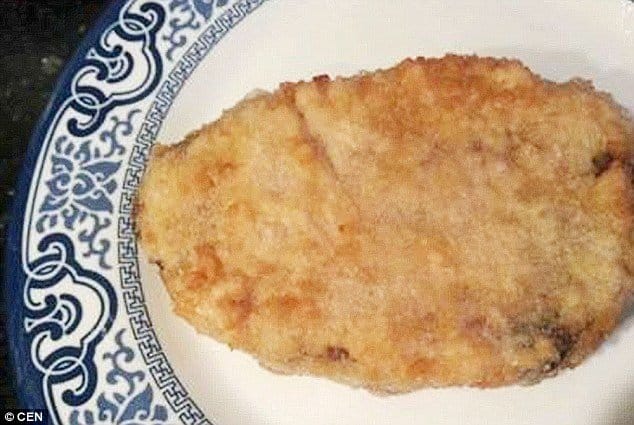 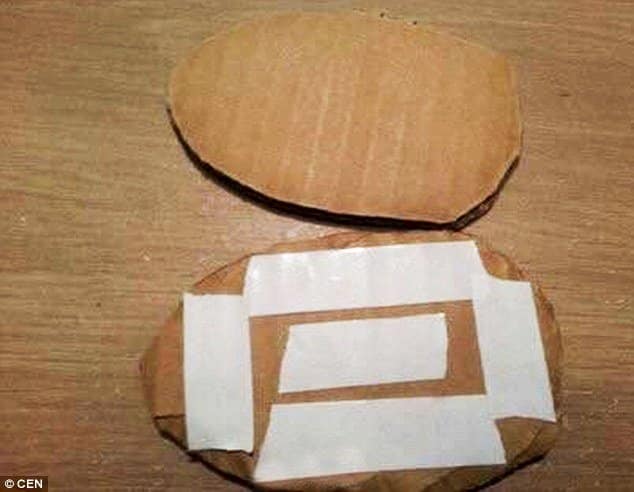 The Chinese student even posted the step-by-step ‘recipe’ on his Weibo account. The said post has been reported to have been shared over 104,000 times and some even commenting that the chicken looked ‘tasty’. The process to cooking the chicken was actually simple according to other students who shared the post. 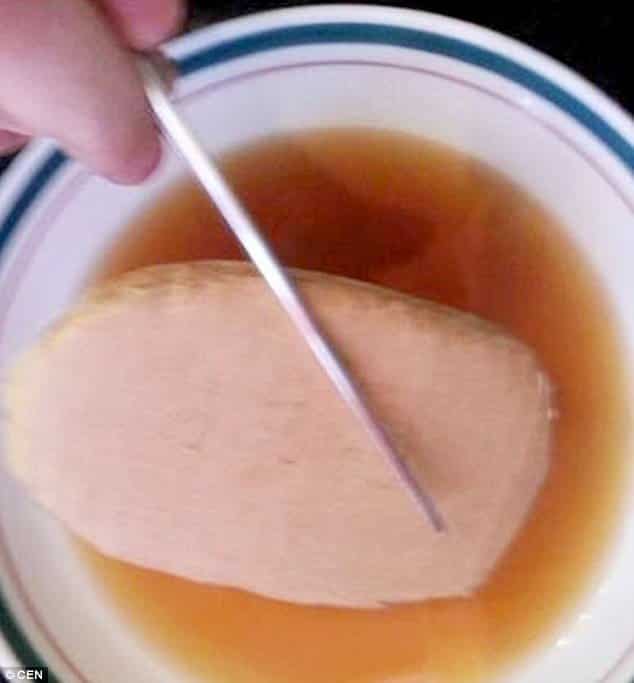 The student began by cutting two fillet shaped pieces of cardboard, soaked them in soy sauce for added ‘flavor’ and covered it with flour and breadcrumbs. He then fried it until the cardboard was golden brown and crispy. Quite the genius, right?

The finished product looked so real that the student even got praised for his idea. 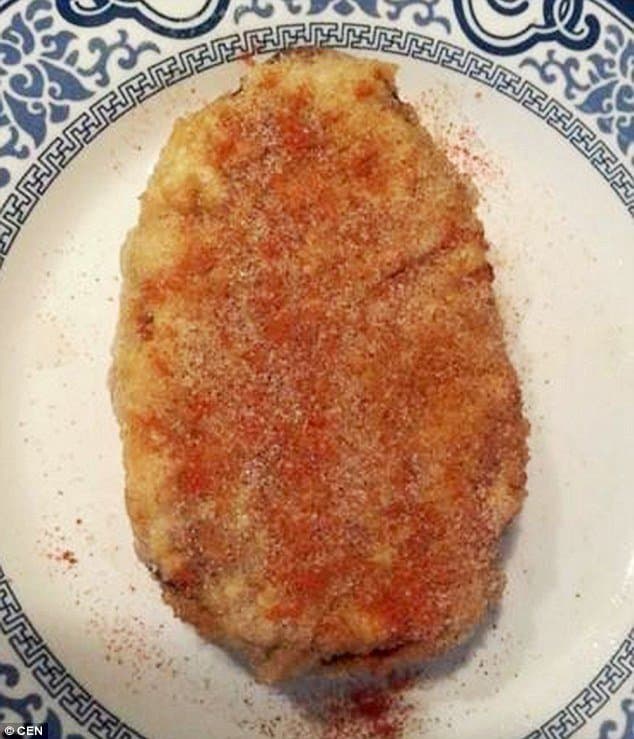 What was not clear however is if his flatmate returned that day to eat the chicken prepared just for him, and if he did eat the dish, how it actually tasted.

The next time you think of stealing food from your flatmate’s fridge, you might want to think again. This should be a lesson on learning to prepare your own food or just asking for permission before you raid someone else’s fridge.