Garbage or rubbish collectors have seen it all, given the amount and types of trash they haul on a regular basis. From recyclable items to rotten wastes that only the collectors can stomach to handle, nothing shocks or disturbs them anymore. But a rubbish collector found something that stirred his humanity – a newborn baby abandoned in a public trash bin!

The collector wisely brought his discovery to the nearest hospital and discovered that the infant was premature, born at 30 weeks old. The doctors eventually managed to find the baby’s parents. According to them, they decided to dispose the baby because they thought he wouldn’t survive as he was born prematurely.

The collector found a heartbreaking discovery at the trash bin… 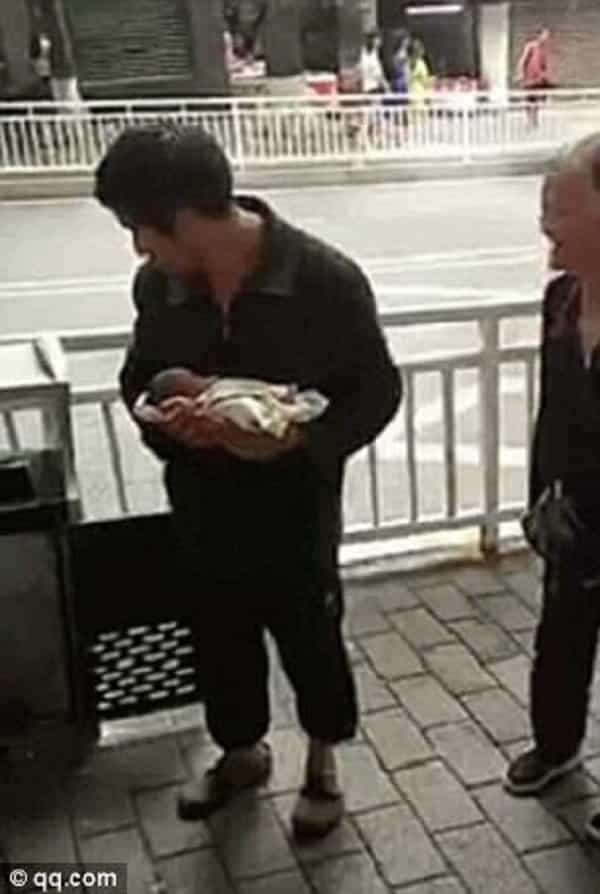 Apparently, the baby was thrown into the garbage because he was born prematurely. 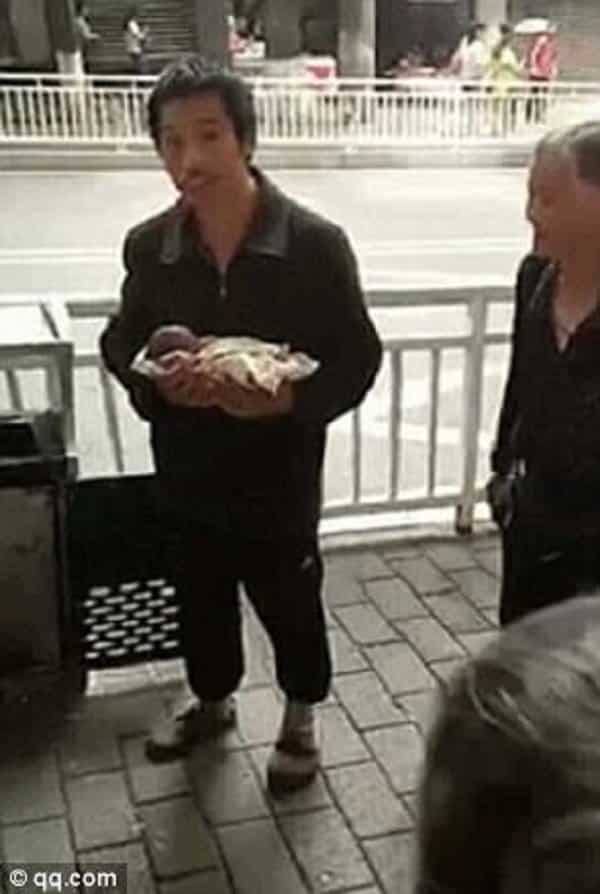 Around 10 am, the man found the baby at the bin and onlookers suggested he bring the baby to the hospital. 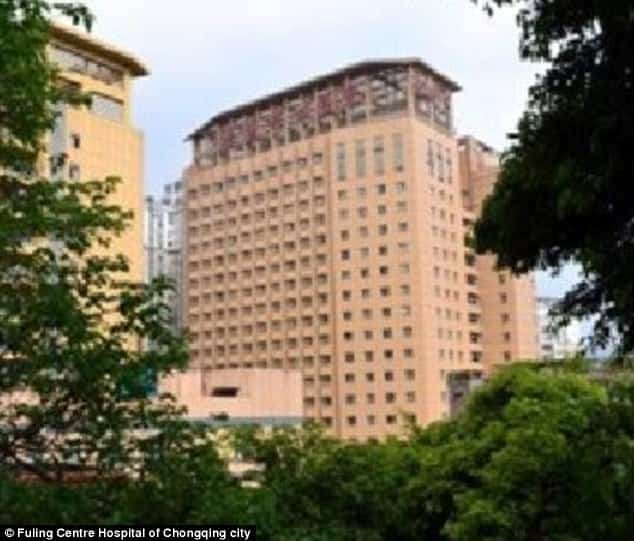 According to a news report, the collector discovered the baby in the trash as he was trying to find something valuable in the bin outside the Fuling Centre Hospital in Chongqing.

Doctors checked on the infant and recorded his weight at only 1.5 kilograms. His body is the size of an adult’s arm but otherwise he was healthy. They searched records of recent newborns and managed to find the parents of the abandoned child.

Apparently, the mother was still hospitalized and it was the father who took the baby out for disposal.

The couple told a Sohu.com reporter:

“We were afraid he [the baby] wouldn’t live long because he was born prematurely. We didn’t think carefully before throwing him in the rubbish bin.”

They expressed their regret for their horrible action and promised to take good care of the infant from now on.

One out of every 13 babies could be born premature, according to the NHS. These are babies who are born before or at 37 weeks. A baby born before 34 weeks may need assistance with breathing and eating and thus needs to be sent to a special care unit.