A father from China recently fell to his death at the Yageer Zoo in Ningbo after tigers viciously attacked him. The man was with his wife and children when the incident happened – and they all witnessed his horrific death!

How did the attack happen in the first place?

According to reports, the man climbed the zoo fence and jumped into the enclosure so he wouldn’t have to pay the $19 entrance fee. 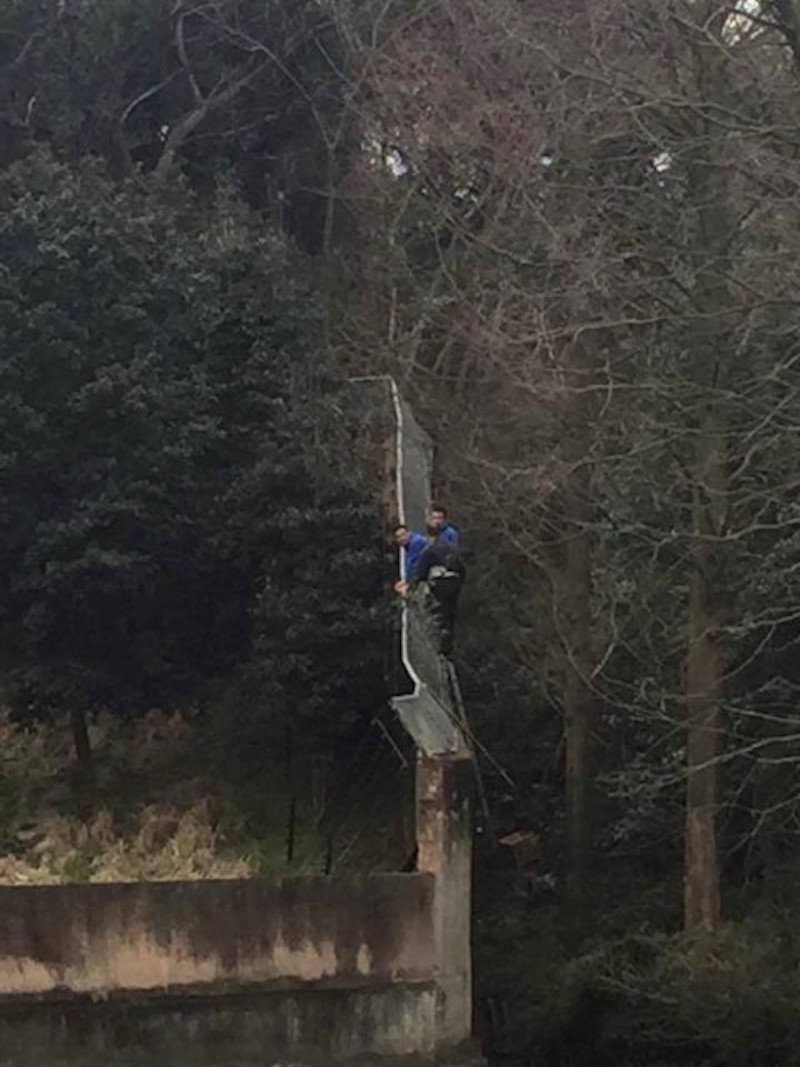 Eventually, special forces unit but it took them about an hour before they were able to pull him away to safety. BBC Reported that the Dongqian Lake Tourist Resort Administrative Committee identified the victim as Zhang from Hubei province.

The police had to shoot one of the tigers and the man was immediately taken to a nearby hospital. 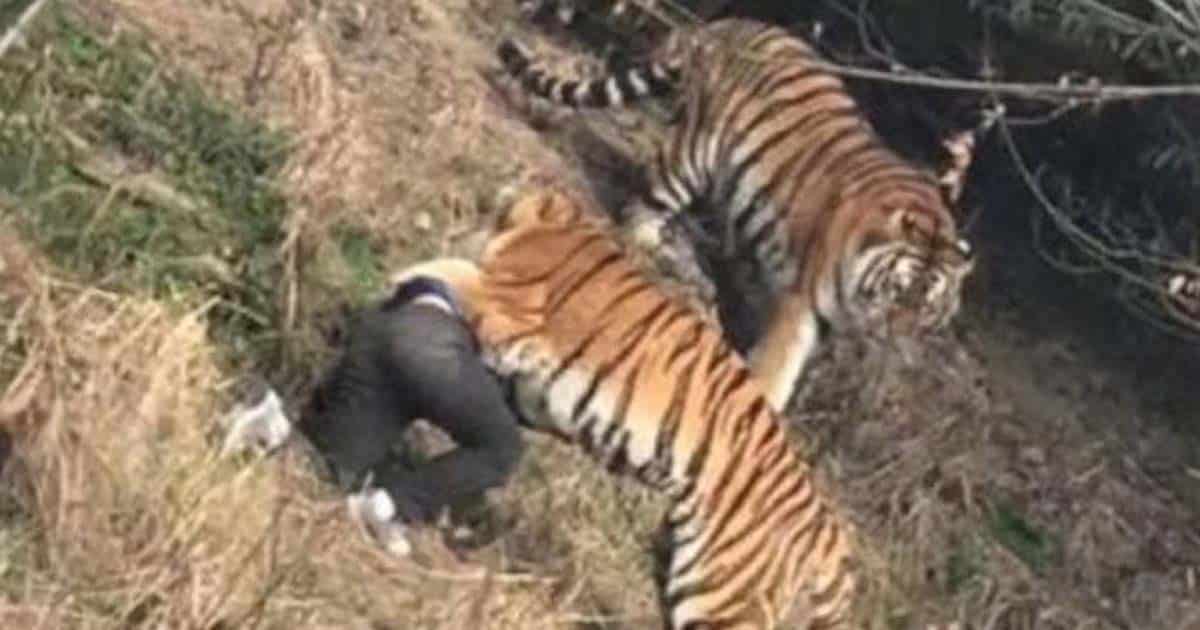 Still, Zhang died because of all the injuries. 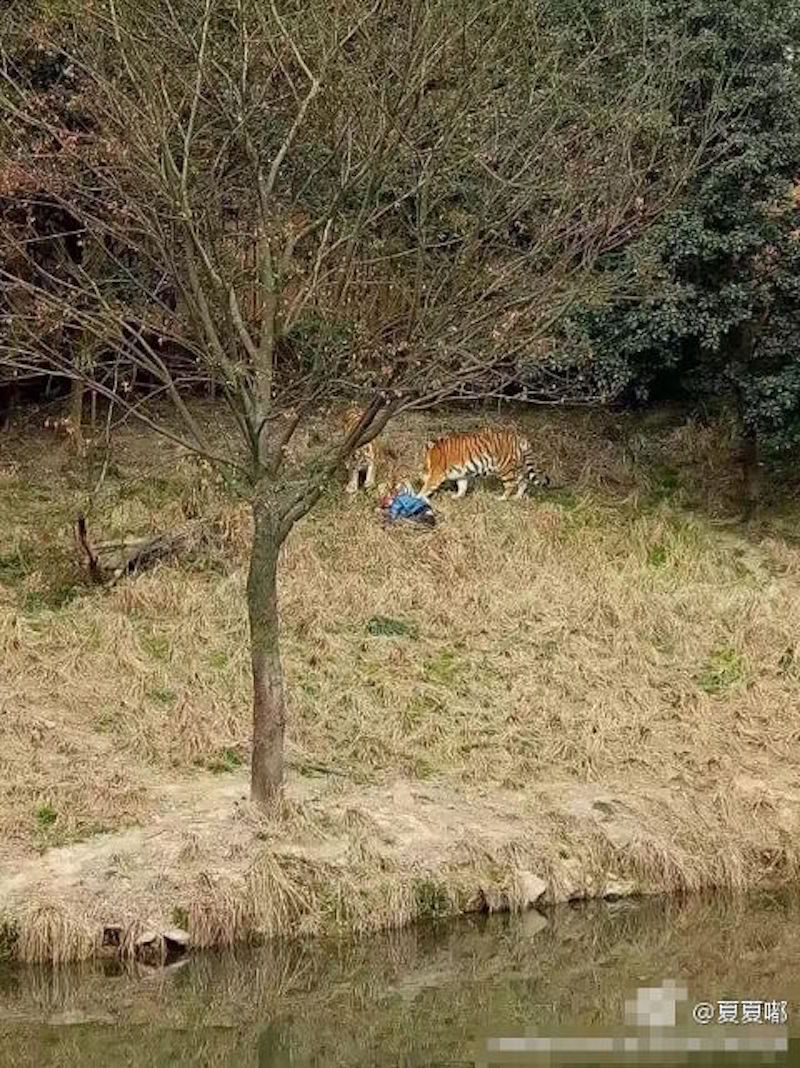 The zoo eventually had to be temporarily closed following the incident.

Reports tell us that Zhang was with his wife and children along with Li, his co-worker, and his wife. The women purchased tickets for themselves and the kids but the two men tried to avoid spending extra money by climbing up the zoo’s walls, despite clear warning signs.

Zhang fell down the tiger enclosure and Li ended up staying behind the wall – and that’s when the animals started attacking the victim. 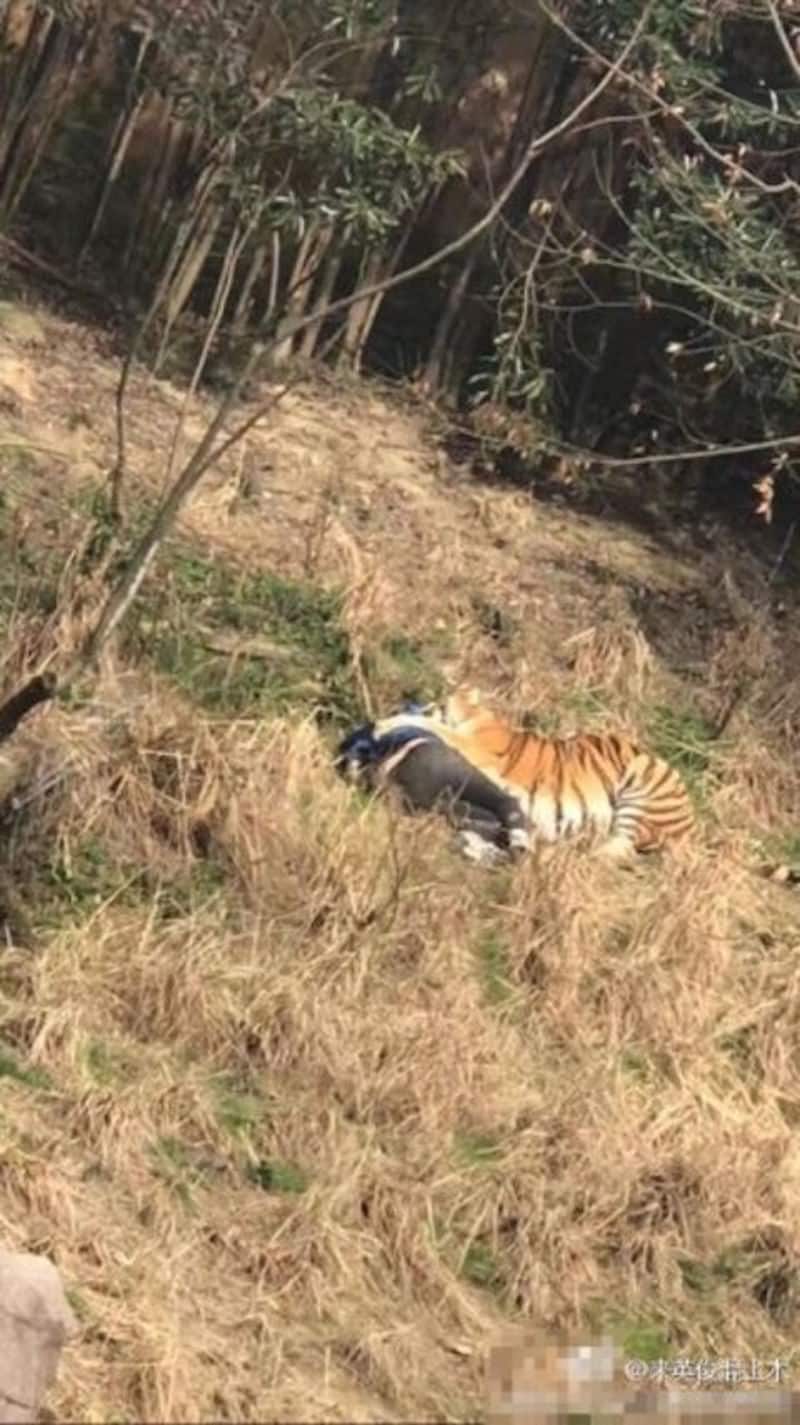 Rescuers had to use fireworks and water hoses to scare the tigers away from Zhang. 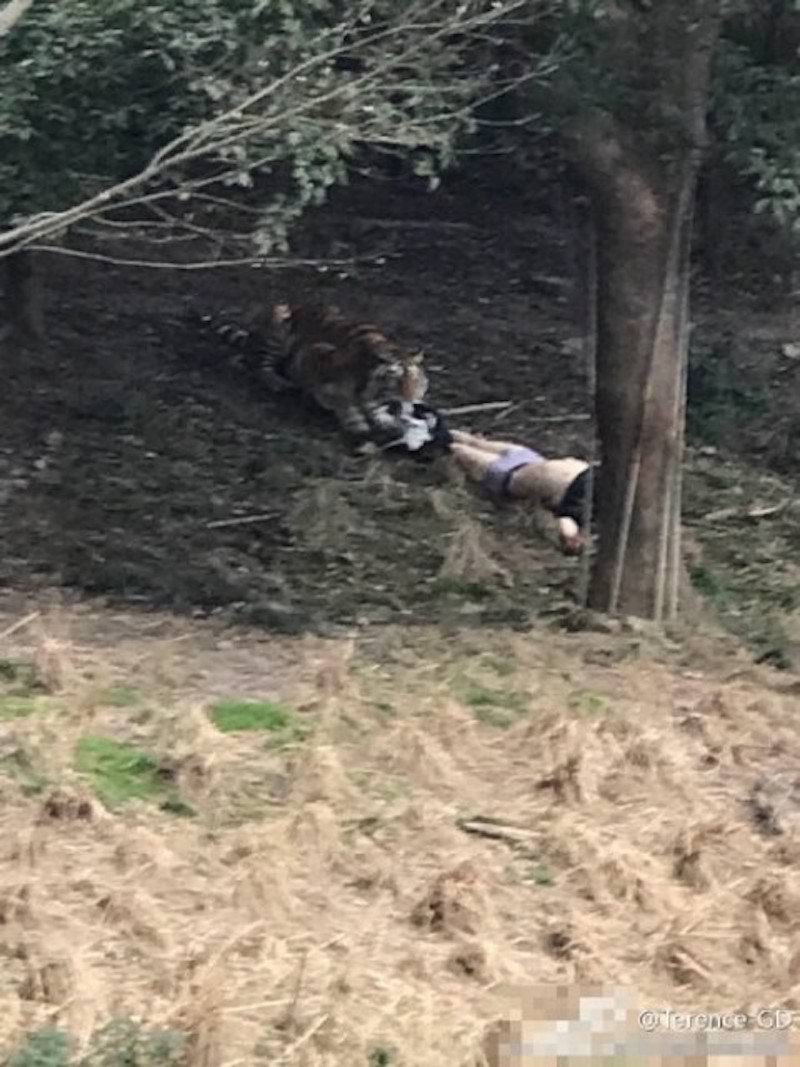 Despite that, one of the tigers attacked him and dragged him by the neck and so the cops were left without a choice but to kill the animal.

The lesson here, of course, is clear for all of us: do not even attempt climbing zoo walls just to save money – it can cost you your own life!