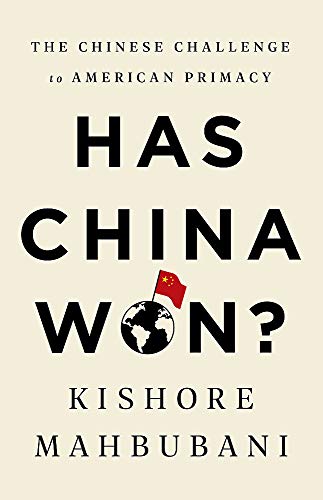 With that said, not meeting the company’s year-end target is understandably upsetting. However, one Chinese company took this disappointment to a whole new level.

Workers from a Chinese company were recently forced to crawl on the road as punishment for failing to hit their year-end targets. The staff was on all fours as they made their way through the busy traffic with a man walking ahead of them holding a flag.

Pedestrians of the city in eastern China were shocked by the scene as they stopped to watch the employees moving forward on their hands and knees. All the employees who were made to crawl were women working for a company that sells beauty products.

Witnesses called the police and they demanded the boss to stop the punishment instantly. The local authorities even made the company shut down temporarily.

The video garnered a lot of attention for the wrong reasons. People were outraged after seeing the humiliating footage. They criticized the firm for giving employees a very degrading punishment. 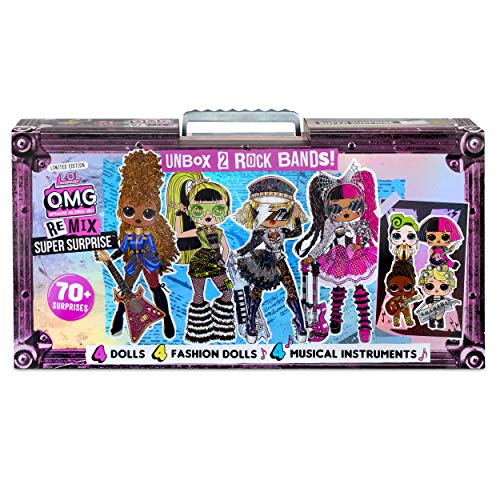 Shockingly, this is not the first time that Chinese employees have been punished and humiliated by their company. Last year, a video of employees being slapped multiple times for poor performance went viral on the internet.

As expected, these incidents invited severe criticism and sparked anger online. Some were demanding these companies to be closed down, while others targeted the employees for silently accepting such kind of behavior.

China has laws forbidding humiliating punishments for workers such as this. Unfortunately, despite the existing law, a lot of companies are still doing these bizarre tactics in recent years.

You wouldn’t believe what she calls her non-vegan family and friends!

One woman has been branded “ridiculous” after revealing she has banned all of her meat-eating friends and family from joining in her wedding celebrations. The Australian bride took to a vegan Facebook group to share her plans, and netizens couldn't believe what they were reading.

Her goal for posting her idea was to get support from the social media vegan group. However, she got a rude awakening when her fellow meat-free members slammed her for the controversial decision.

That was a remarkable throw!

Not all people can throw objects really long and precise. One particular mom, however, realized that having this capability could be handy.

A video showing a mother’s incredible aim to strike her fleeing daughter with her sandal from an impossible distance has gone viral for all the right reasons. The hilarious footage shows an angry mother refusing to race after her daughter who ran down a street. Instead, she picked up her flip-flop and did an NFL-worthy throw to stop the teen in her tracks.

When Heidi Klum said “In fashion, one day you’re in, and the next you’re out” in “Project Runway,” it wasn’t just a cute catchphrase, it was the truth. Fashion is very tricky. What you thought was super cool in the past may look strange and bizarre in the present.

However, there are trends that we couldn’t believe fashion designers, celebrities, social media stars, and influencers expect us to like. Some are silly, others are confusing, and most of them are simply ridiculous. Thankfully, the internet transformed these disasters into our little entertainment. Here are 50 fashion fails turned into memes.

1. When you realized you have too many jackets and just one body.

YouTuber David Dobrik Surprises His Friends By Bringing Borat To Them

The Pyramid of North Dakota