You can file this one under “Only in China.” The world’s first underground hotel has just been unveiled. Interestingly, the structure that is being called an “earthscraper” was built inside an abandoned quarry.

The Intercontinental Shanghai Wonderland can be found in the in the Songjiang district in China. It is also known as Shimao Quarry Hotel since it is built vertically along the precipice of a water-filled quarry 288 feet (88 meters) below the ground. There are 336 rooms, most of which allows a full view of the lake.

The so-called “earthscraper” has everything you look for in a luxury hotel. 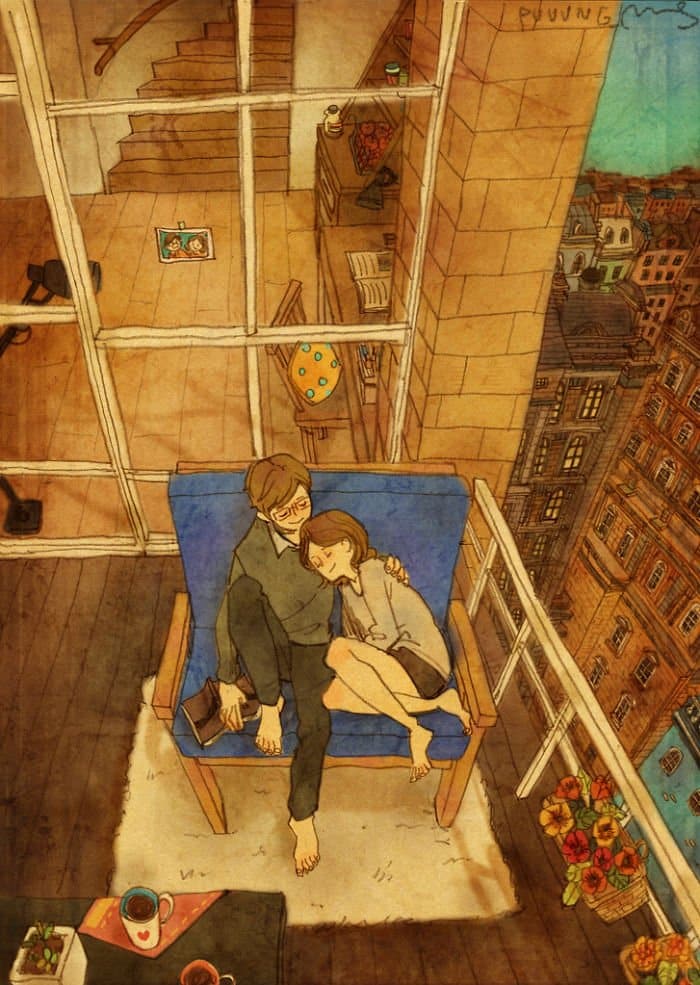 The Shimao Quarry Hotel might seem to have emerged overnight yet it has taken almost a decade to finish the structure. The hotel reportedly cost its developer Shimao Group 2 billion yuan ($287.9 million).

There’s a good reason why it’s called a Wonderland. The Shimao Quarry Hotel has a restaurant as well as sports and recreation facilities for rock climbing and bungee jumping. There is also a glitzy amusement park beside the building while the lake will be used for water sports and related activities. In addition to that, a shopping center is being planned to be added in the next year.

The China “earthscraper” might seem like a luxurious yet dangerous structure to some. However, developers claim that the hotel can withstand a magnitude 9 earthquake. The building is also prepared for fires and flooding.

The quarry has been around for several years but was abandoned in 2000. 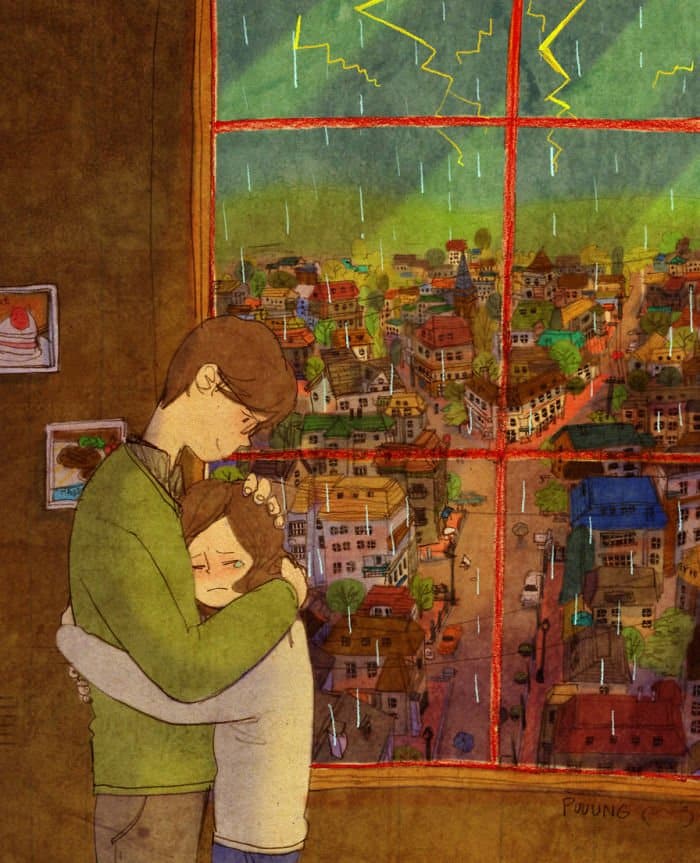 The Intercontinental Shanghai Wonderland was designed by British architect Martin Jochman, who is also responsible for Dubai’s Burj Al Arab. The architect admitted that the project was challenging yet unique.

“It’s the first time to turn an abandoned quarry into a wonderful hotel beneath the ground. This is such a unique opportunity that gives me some really interesting ideas of reshaping the relationship between city and nature.”

Learn more about the world’s first underground hotel below: