We all know Kickstarter as that amazing website that helps creative people launch their ideas off the ground through crowdfunding. If you’ve visited the site before and have check out some of the awesome projects there, then you’ll have an idea how it works. It’s really a good venue to discover and support innovative ideas.

Lately, however, it has also become a goldmine for thieves.

Israeli entreprener Yekutiel Sherman came up with the concept for Stikbox and put it up on popular crowdsourcing site Kickstarter.

Take it from the unfortunate experience of Yekutiel Sherman, an Israeli entrepreneur who created Stikbox – a “sleek and seemingly average phone case that magically transforms into a selfie stick in one quick pull”.

The Stikbox is a sleek smartphone case that “magically transforms” into a selfie stick. 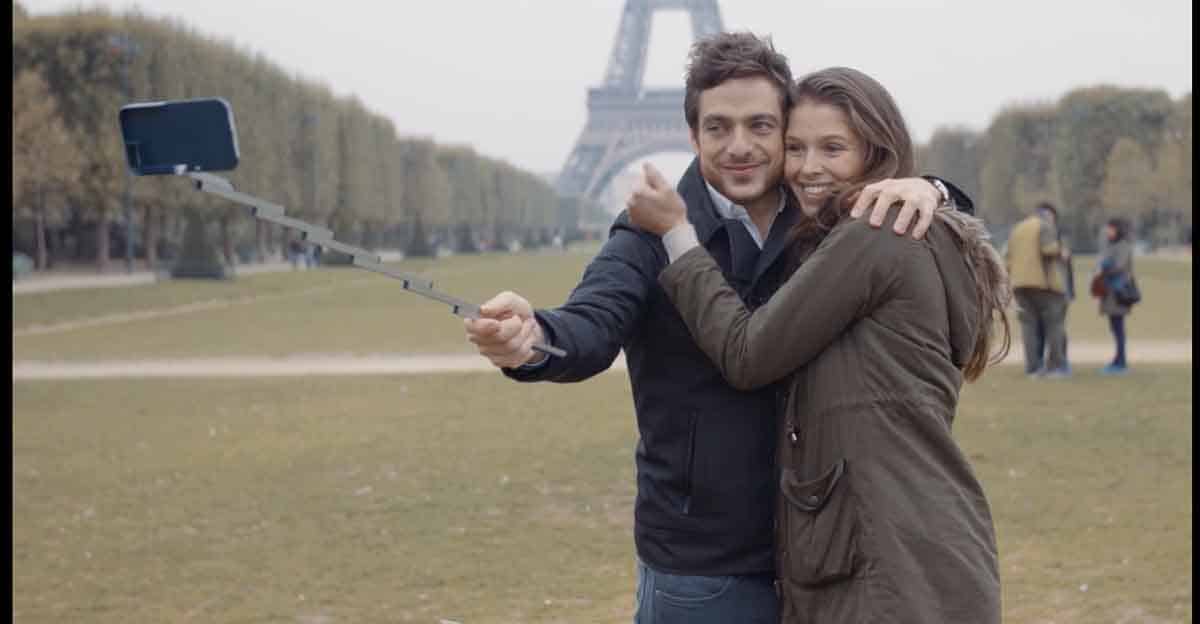 In his Kickstarter page, Sherman wrote:

“We are super excited about launching the first ever selfie stick case for smartphones and most importantly fulfilling our commitment to you, our Kickstarter backers!

“We spent considerable time designing and building the prototypes but there will inevitably be obstacles to manufacturing, production and shipping worldwide.

“However, our commitment is that we will overcome all these obstacles and deliver a great product!

“We’ve got an excellent team of designers, engineers and production facilities who will give their 100% in order to get STIKBOX ready for delivery.”

Much to Sherman’s shock and surprise though, he later discovered some Chinese vendors stole his concept and were already selling his product via AliExpress for the dirt-cheap cost of $8.18 each – his own Stikbox was priced at $47.41.

Sherman later discovered that some Chinese manufacturers have stolen his idea and are selling it cheaper at AliExpress.

Although Sherman’s project has already raised $43,000 (that’s a little higher than the team’s initial goal of $40,600), his backers eventually ended up accusing him of cheating following his unexplained silence.

People were furious that he asked them such a steep amount and how he sold them a “stolen” idea.

Some of the backers left very nasty words for Sherman and his group. One of them said:

“Creator’s last update and comment was nothing but a hopeless excuse. Undoubtedly this is a scam project. We all got deceived. Take a deep breath and let go. I pray for the death of this project. And for the deceased creator. If they’re not yet, my pray is hope they will soon.”

“It’s a really terrible experience. You failed our trust again and again. Maybe, I will never support any other project… Just because of you!”

“Are you kidding me? We need the product now. You’re going to have your own lawsuit on your hands if you don’t start producing the products we’ve all paid for. Stop worrying about other companies and distribute your product. You’re company’s barely into its first year and you’re already running it into the ground. I’m sorry that I ever put my faith in this company to begin with, but by the looks of things it won’t be around much longer.”

As if it’s not bad that someone stole his idea, people are now throwing all sorts of accusations his way.