China is currrently setting its sights at dominating the space race in the next decade. Several news reports have recently confirmed this as the country unveiled its ambitious plans to land on the moon by 2018 and to reach Mars at least by 2020.

Information about these plans were revealed by China’s space agency during a press conference.

Wu Yanhua, deputy chief of the National Space Administration, shared that Beijing is hoping to launch its first Mars probe by 2020 to carry out orbiting and roving exploration. 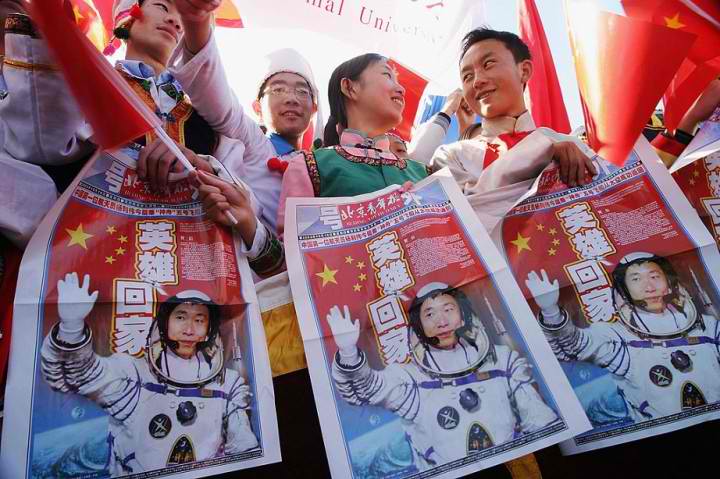 This will soon be followed by another mission that would collect surface samples from the red planet.

Wu even added that the country also has plans of sending probes to Jupiter and its moons. She said:

“Our overall goal is that, by around 2030, China will be among the major space powers of the world.”

It is, of course, public knowledge that China is a latebloomer when it comes to space exploration. 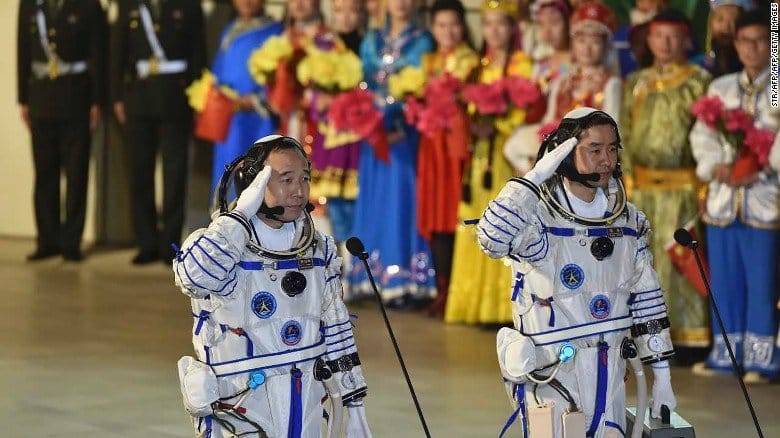 They only sent their space satellite into space in 1970 after the United States sent the first man on the moon.

However, the country has since aggressively poured huge amounts of money towards research and training. Since 2003, China has landed a rover on the moon, launched a space lab, and has sent five crews into space, cementing its name to be the third country in the world to achieve the same feat.

You can watch the report here:

Well what do you think about this, folks? Leave a comment below and tell us about it.