China has recently opened a mega bridge that connects Hong Kong to mainland. The massive infrastructure considered as the longest sea-crossing bridge in the world spans 34 miles in length. It was a project that costed $20 billion and took about 10 years to complete, following major delays.

The ceremony was presided over by President Xi Jinping himself. Reports tell us that the bridge’s opening will significantly reduce travel time from several hours to just 30 minutes. The country hopes that the new infrastructure will “will bind the region together as a major driver of future economic growth,” wrote ABC News.

The Hong Kong-Zhuhai Bridge connecting mainland to Hong Kong has finally opened to the public. 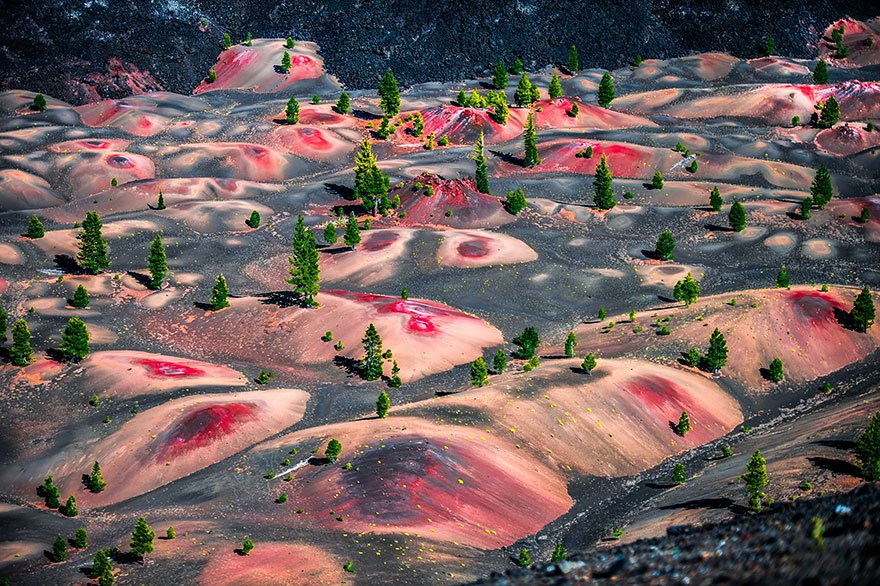 According to BBC, the bridge was “designed to withstand earthquakes and typhoons” using 400,000 metric tons of steel. The article likewise tells us that “about 30km of its total length crosses the sea of the Pearl River delta.”

Years ago, travelling from Zhuhai to Hong Kong required around 4 hours. 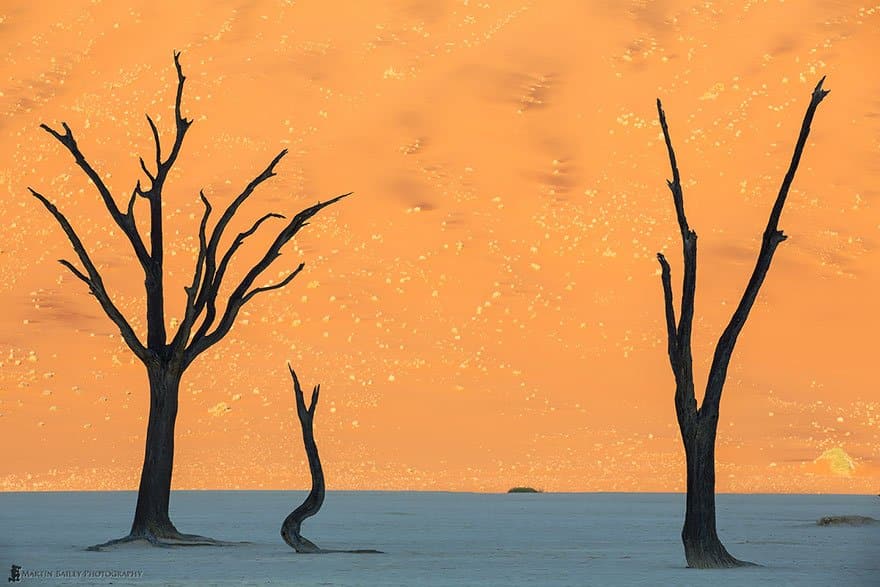 With the construction of the bridge, travel time will be reduced down to half an hour.

Meanwhile, people differed about their views on the mega project. 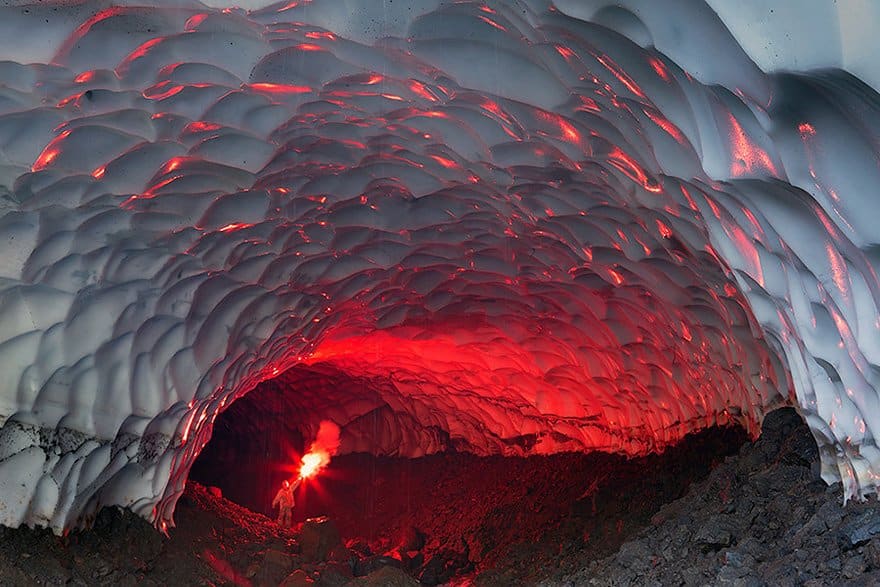 “It’s not exactly necessary, because Hong Kong is connected to mainland China in every way already, by land, by air, by sea.

“But they still need it as a political symbol or icon to remind Hong Kong people … that you are connected to the motherland, with this very grand bridge. It’s almost like an umbilical cord.”

“It’ll bring us even closer together, make us more flexible, economically and in many other ways. We’re now one family.”

“For Chinese people, this makes them feel proud. I hope that every patriotic Chinese person can come and see this great feat of engineering, and I welcome foreigners to come and see for themselves as well.”

Others, however, have called it the “bridge of death” since 18 workers have died (9 from mainland and 9 from Hong Kong) since construction began. There are also those who have expressed concerns over its impact to the environment and the possible harm it has caused to marine life, particularly to rare Chinese white dolphin.

“The project has made irreversible damage to the sea. I am worried that the number will never rise again.”