Remember China’s concept of an elevated bus that drives over traffic? We blogged about that one back in May and now it has finally become a reality.

Yes, it merely took three months for the Chinese people to build the idea from scratch.

First presented at China’s 19th Beijing International High-Tech Expo last May, developers Jinchuang Corp showed a miniature model of the traffic-defying vehicle and said they could have it ready by August.

While the proposal was indeed unique and impressive, I honestly doubted they could pull this one off in just a matter of three months.

Well apparently, they did – and they’ve got the pictures and videos to prove it.

In May, the concept for the Transit Elevated Bus was proposed at the 19th China Beijing International High-Tech Expo. 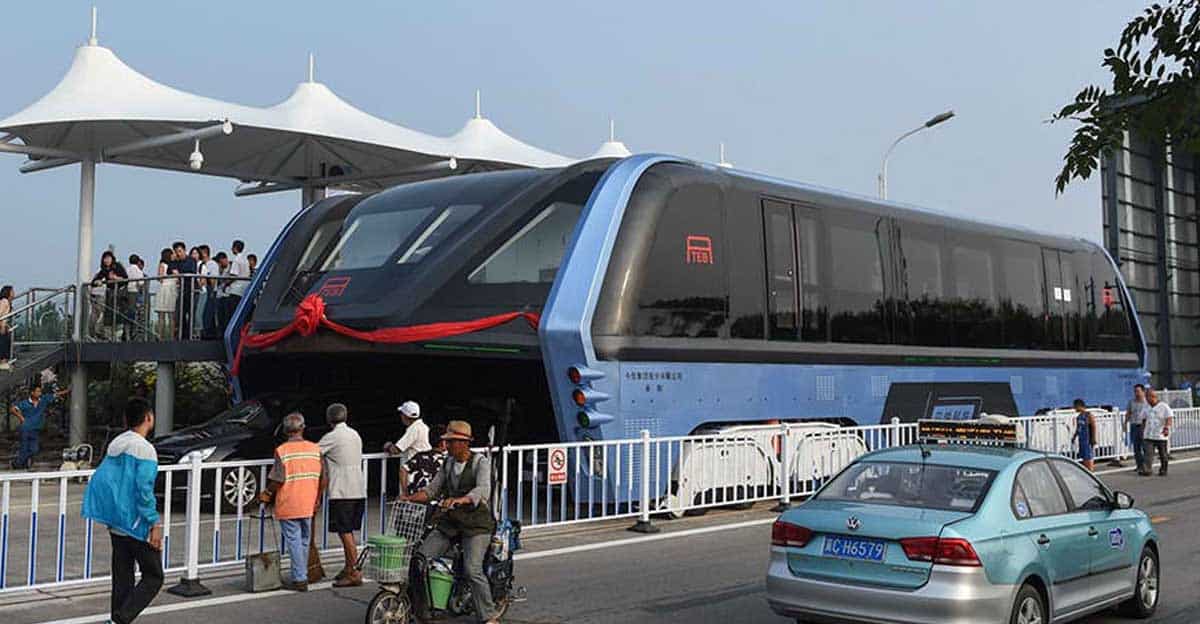 Jinchuang Corp, the developers, said it will only take them three months to build the vehicle. 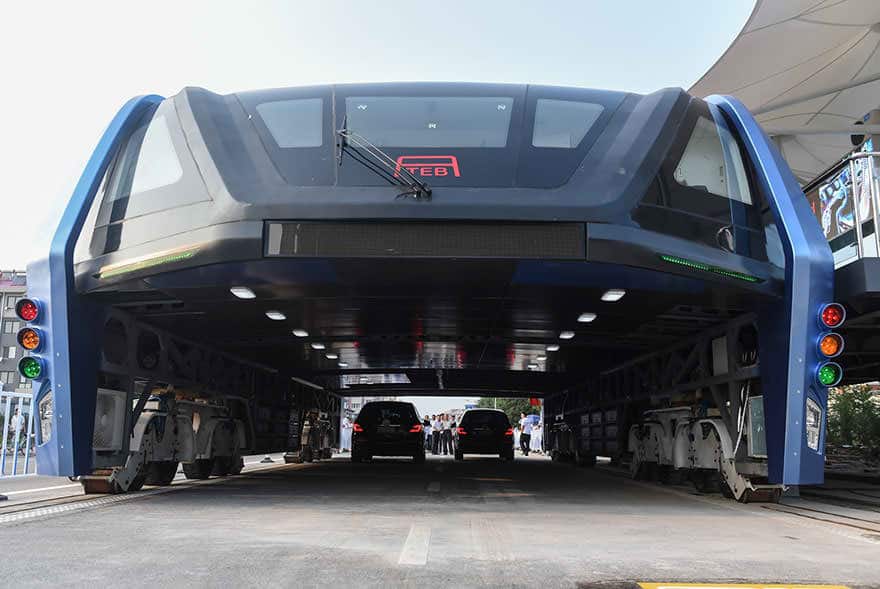 The Transit Elevated Bus is the first of its kind in the world and it has already taken its first test drive in Qinhuangdo, Hebei. Once the project gets fully completed, the TEB will provide an alternative way of commuting in the streets of China without experiencing any traffic at all. 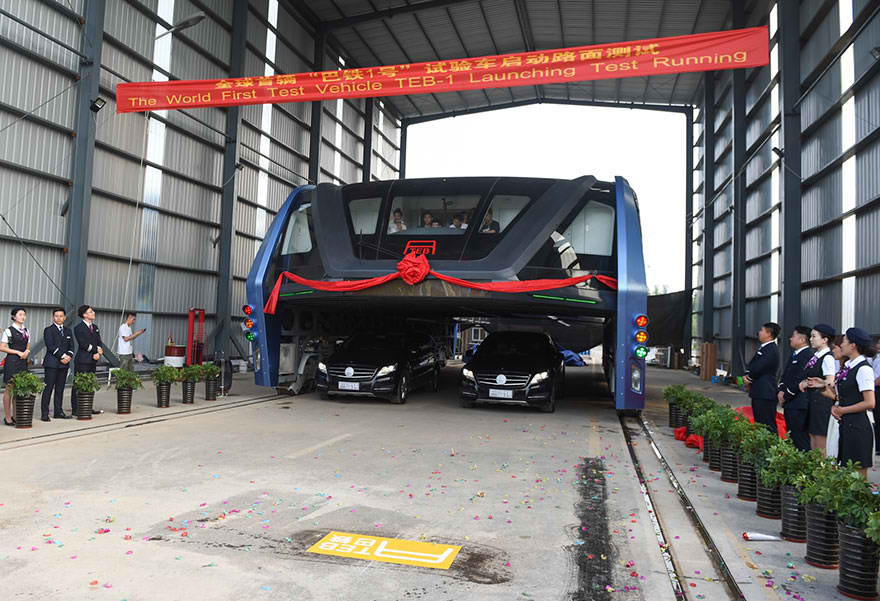 The unique vehicle allows commuters to travel without getting stuck in China’s massive traffic jams. 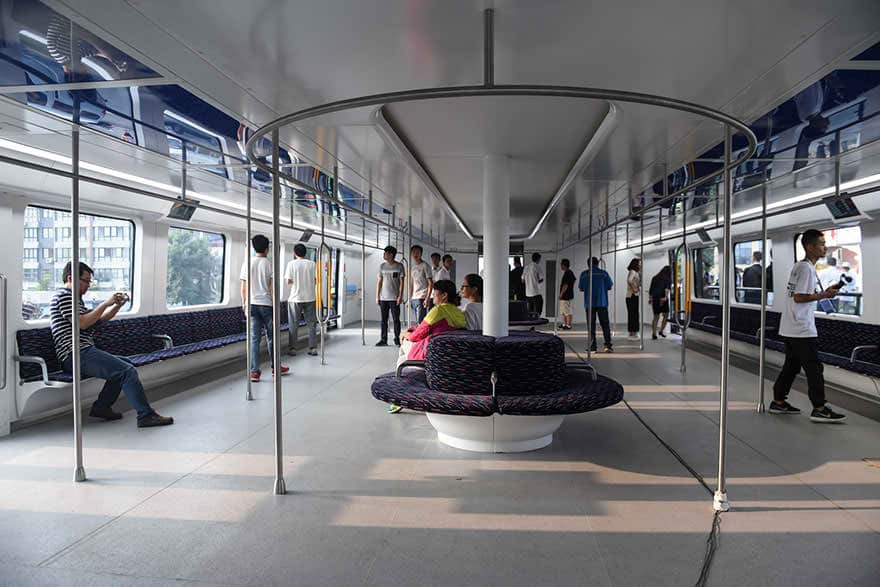 Wow. Talk about a welcome change if you’re used to terrible traffic jams all the days of your life.

The developers tell us that it will take at least one year to finish the TEB. Well, this time you’ve got our ears and we believe you’ll get it done.