World hunger may no longer exist in the near future. China has just developed a new grain of rice that thrives in seawater. The amazing development could feed up to 200 million people on a regular basis.

Researchers took their plan to a field in the coastal city of Qingdao in the eastern Shandong province in China. The location was chosen for its vicinity to the Yellow Sea. The scientists planted up to 200 different types of grain to see which would grow best in salty conditions. One particular grain thrived, delivering up to 9.3 tonnes of rice per hectare.

China has been developing the seawater rice for several decades. 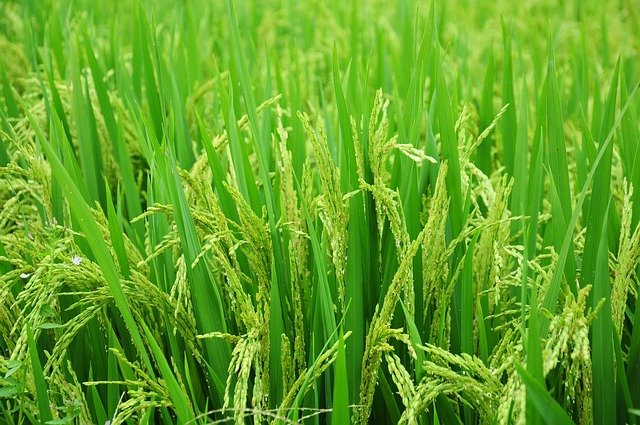 This is certainly a promising development. There are one million square kilometers of Chinese land that have been deemed unfit for growing crops due to high salinity. The new grain should change this, allowing the areas to be used for agriculture.

Yuan Longping, who led the team in the project, is understandably hopeful with the outcome.

“If a farmer tries to grow some types of saline-tolerant rice now, they most likely will get 1,500 kilograms per hectare. That is just not profitable and not even worth the effort. Farmers will have an incentive to grow the rice if we can double the yield.” 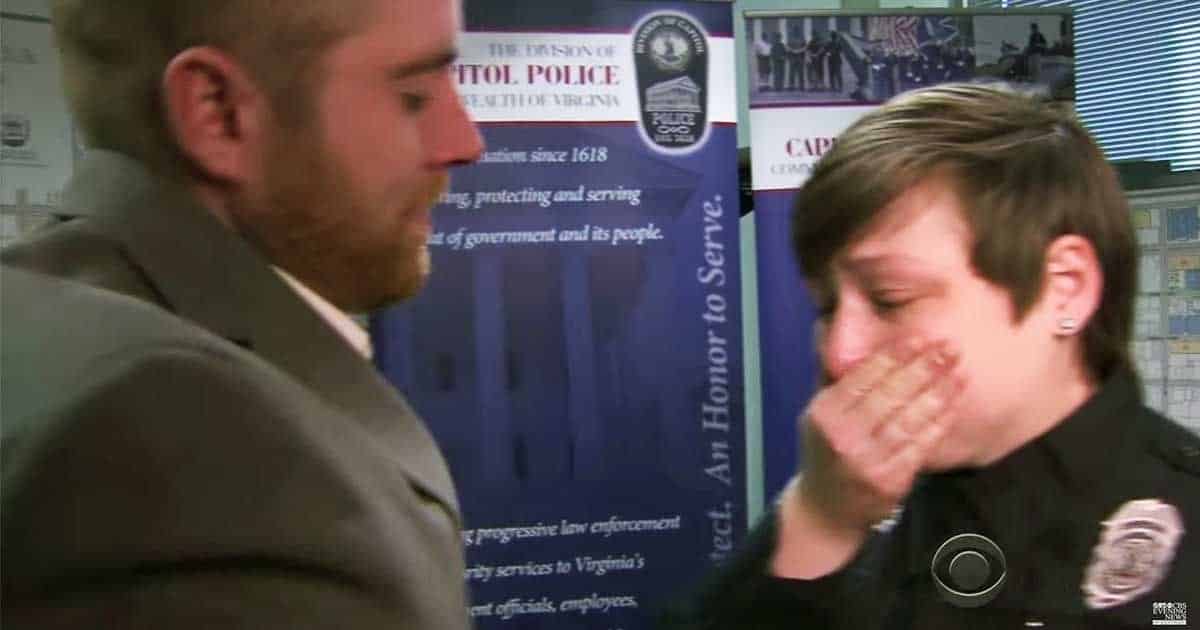 The seawater rice is currently being sold for 50 yuan ($7) per kilogram. Although it’s more expensive than regular rice, scientists believe that the cost will go down once there are more crops in the future. Interestingly, six tons of the grain has already been sold.

In addition to being resistant to high salinity, the seawater rice is reportedly higher in calcium than ordinary rice. Consumers have also claimed that it has great flavor and texture.

It’s off to a slow start but there is little doubt that this will be a major development in the future. Let’s hope that China can continue growing the seawater rice for the rest of the world.