To some, Justin Bieber might be a popular music icon. But for China, he is even nothing close to being a visitor. Why? That is because the country just decided to ban the 23-year-old singer from entering its soil. This is definitely a dagger to the heart of his fans there.

The ban was courtesy of Beijing’s Culture Bureau, which released an official statement on their site recently. The government agency explained that the decision stemmed from Bieber’s misdeeds – albeit unspecified – over the course of his career. The ban voids the Canadian pop star’s dreams of performing live on Chinese stages.

The bureau issued a persona non grata to Bieber, preventing him from performing in the country. 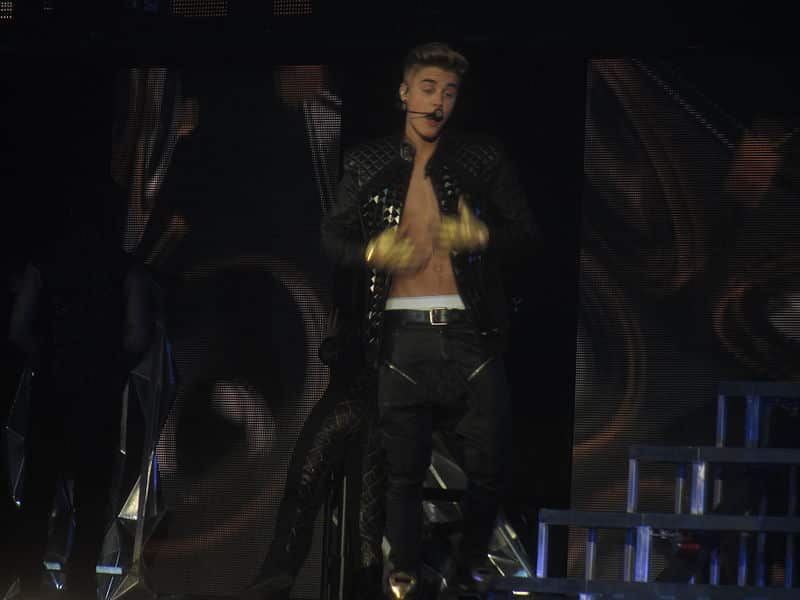 AOL reports that a fan reportedly asked for a “detailed explanation” in which the agency willingly obliged. This was the reply:

Justin Bieber is a gifted singer, but he is also a controversial young foreign idol.”

Beijing’s Culture Bureau further explained that Bieber has engaged himself in various “bad behaviors.” In fact, they exemplified the singer’s previous performance in China. It was said to have caused major “discontent” among the general public.

Bieber is scheduled for a world concert tour in Asia later on this year. It is called the Purpose World Tour, with shows slated to hit in Indonesia, Japan, Philippines, Hong Kong and Singapore. Since the tour’s announcement, Chinese fans were devastated by their government’s decision.

Apart from his singing skills, Bieber is also infamously known for displaying displeasing behavior in public. 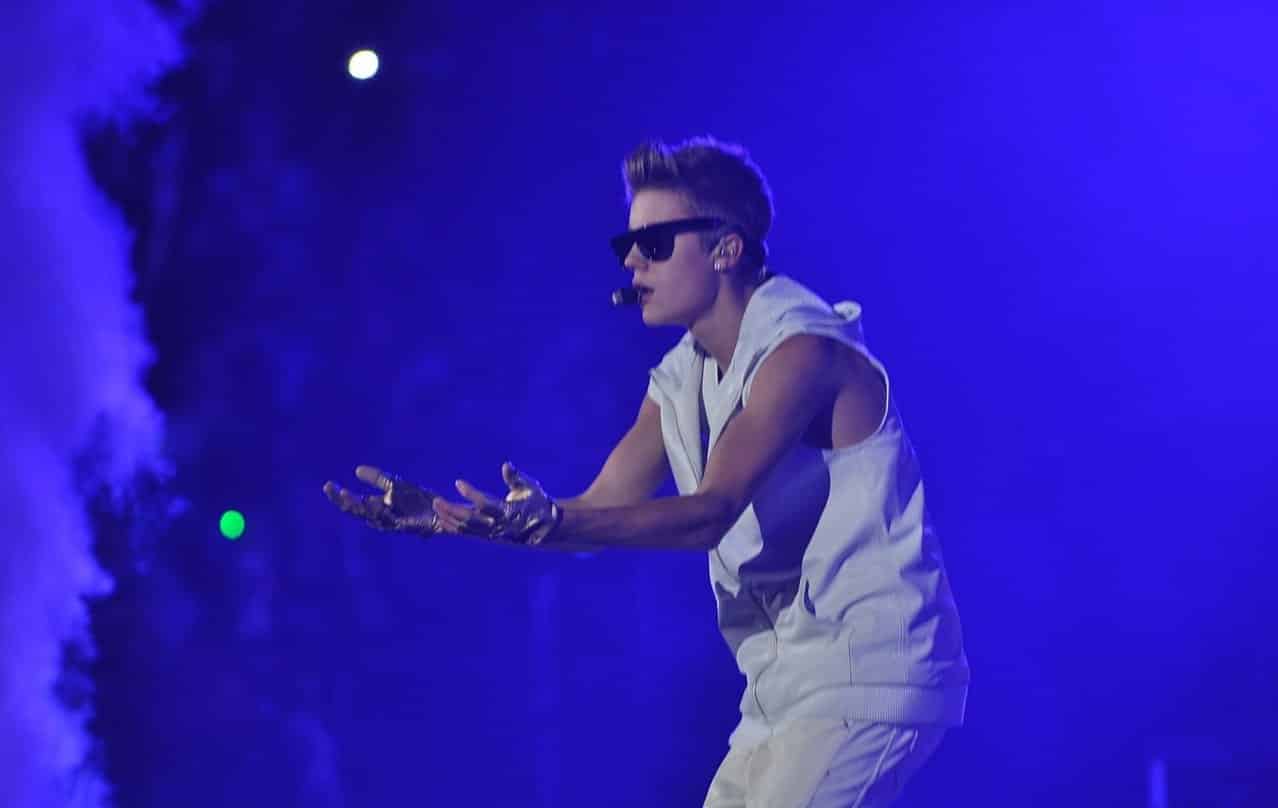 The bureau, however, did not go to elaborate the type of “behavior” the singer displayed. But since this is a persona non grata, this must have been really serious. Others believe that it includes the photos of him being carried up to the Great Wall like he was a young emperor or something.

He also got arrested for driving a car while under the influence of drugs. He was even caught for drag racing in Miami with his yellow Lamborghini. Clearly, the singer has done enough things to catch the ire of many.

A mugshot of the Canadian pop star during his 2014 arrest in Florida. 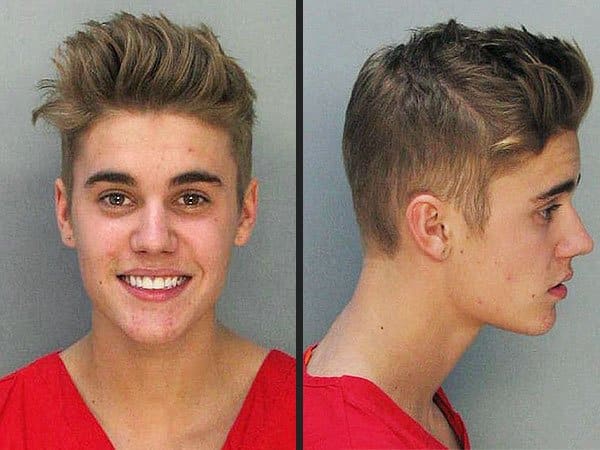 The singer who popularized the tunes “Sorry” and “What Do You Mean?” joins the stellar number of artists banned from China. Bjork, in particular, was banned back in 2008 for calling Tibetan independence in a concert in Shanghai.

Maroon 5 and Oasis, on the other hand, got hit for voicing support for the Dalai Lama. The latter is viewed by the country as a “dangerous separatist.”