It seems that you can build anything right now, even the sun. A new report revealed that China has built an “artificial sun,” which is designed to replicate the real. The reactor is a part of a project to turn hydrogen into green energy.

China’s “artificial sun” has reached a temperature of 180 million ºF (100 million C) with a heating power of 10 megawatts, according to scientists at the Chinese Academy of Sciences’ Institute of Plasma Physics, where the experiment was conducted. The device called the Experimental Advanced Superconducting Tokamak (EAST) is built to harness the energy of nuclear fusion, the same process that powers stars. 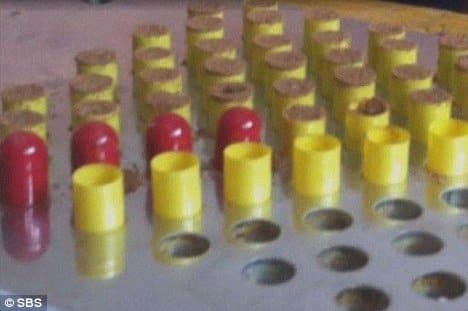 Rather than splitting the two nuclei, the nuclear fusion reactors fuse them, so it works differently than fission reactors. The procedure guarantees an immense asset of cheap energy and is far more secure than fission, creating almost no hazardous nuclear waste.

Nuclear fusion is arguably the best way for human beings to produce energy. In terms of raw materials, the deuterium and tritium required for nuclear fusion are almost inexhaustible in the ocean. Besides, nuclear fusion does not produce any radioactive waste, so it is extremely environmentally-friendly. 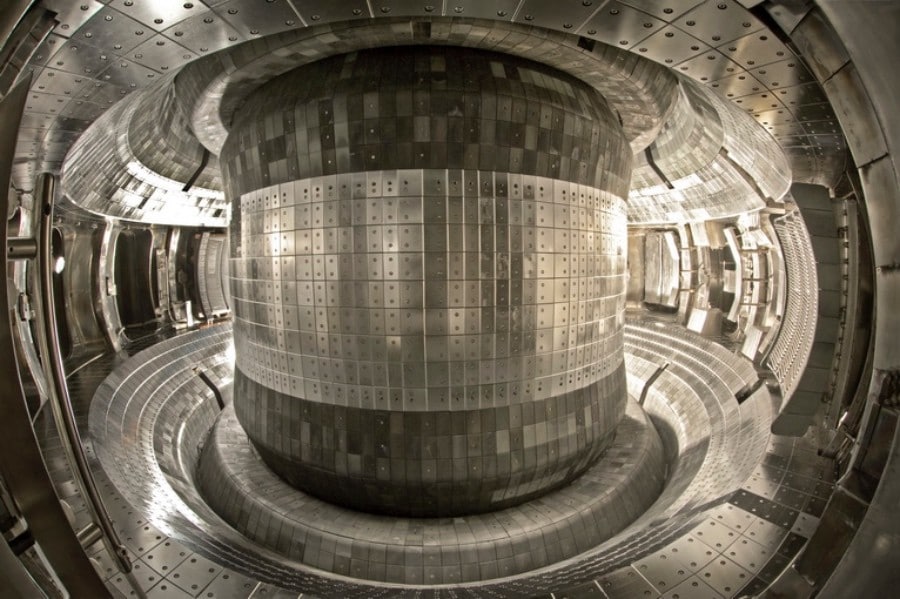 Nuclear fusion needs very high temperature and great pressure and, since the latter cannot be achieved on Earth, this means raising the temperature to, according to current theory, at least 100 million degrees.

A practical fusion reactor must not exclusively be equipped for supporting outrageous temperatures yet additionally stay stable at these temperatures for extensive stretches. 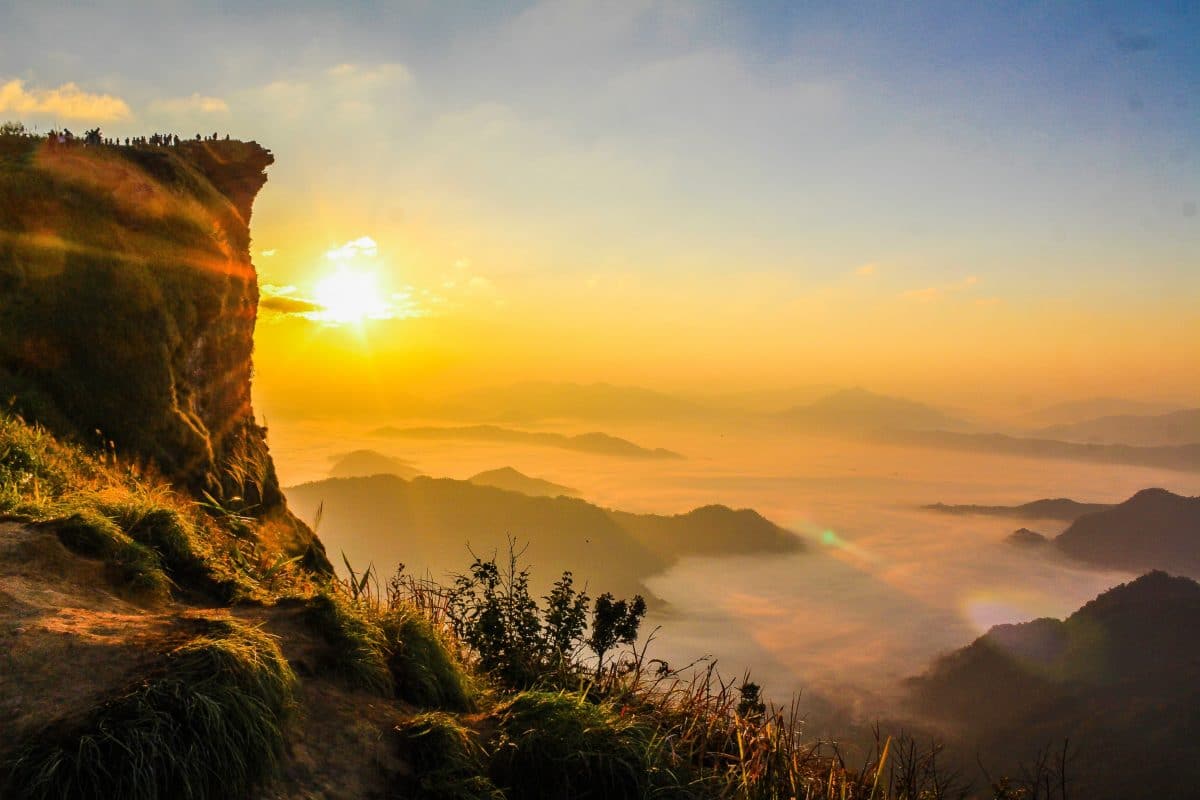 China independently designed and constructed the East in 2006. The facility is 11m (36ft) tall, with a diameter of 8m and a weight of 400 tons. The country is the first in the world to design and develop such equipment on its own.

However, there are still plenty of milestones ahead. Creating a reactor that can confine the liquid and scaling the device up to a commercially viable size are among the two biggest obstacles.