In 2013, Chinese officials, scholars and journalists made a bold (and strange) claim – they said Japan’s Ryukyu Islands belongs to their country.

The outrageous statement was based on the historical fact that Ryukyu islanders used to pay tribute to China about 600 years ago. Although the Chinese government has not officially endorsed the claim, they have chosen to remain suspiciously mum about the subject as well.

According to analysts, this may be China’s way of pressuring Japan over the uninhabited Senkaku Islands located in the East China Sea. The islands are administered by Japan but are also claimed by China.

According to General Luo Yuan, “The Ryukyus do not belong to Japan.” 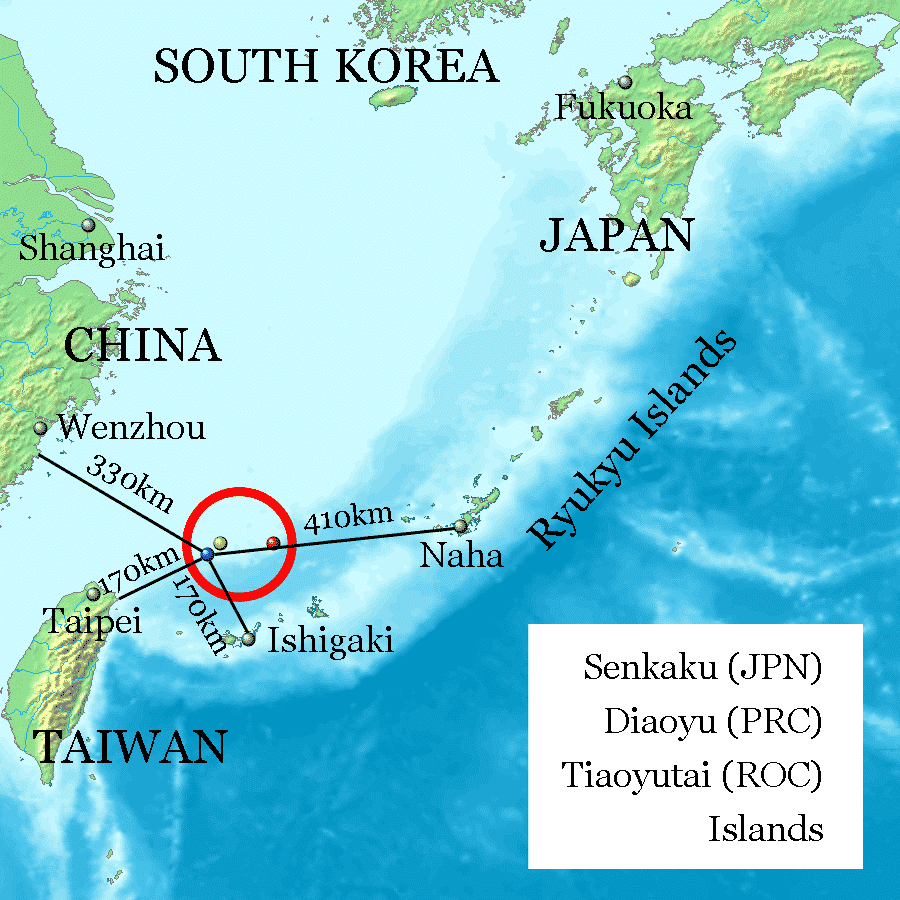 “Let’s for now not discuss whether [the Ryukyus] belong to China, they were certainly China’s tributary state.

I am not saying all former tributary states belong to China, but we can say with certainty that the Ryukyus do not belong to Japan.”

In the past, Chinese and Japanese aircraft have confronted each other near the Senkakus. 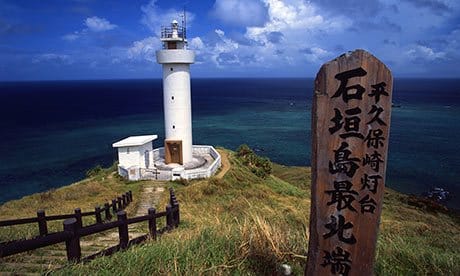 In the past, Chinese and Japanese aircraft have had confrontation around the Senkakus. Last October, Chinese coastguard vessels even penetrated Japanese territorial waters near the islands. This, in turn, has sparked Japan to go for a military buildup.

Although international media attention has since focused on the heavily-disputed West Philippine Sea, many believe that the tension over these Japanese islands potentially have far more dangerous implications.

Many observers believe that China’s claims of Japanese territory can be potentially dangerous. 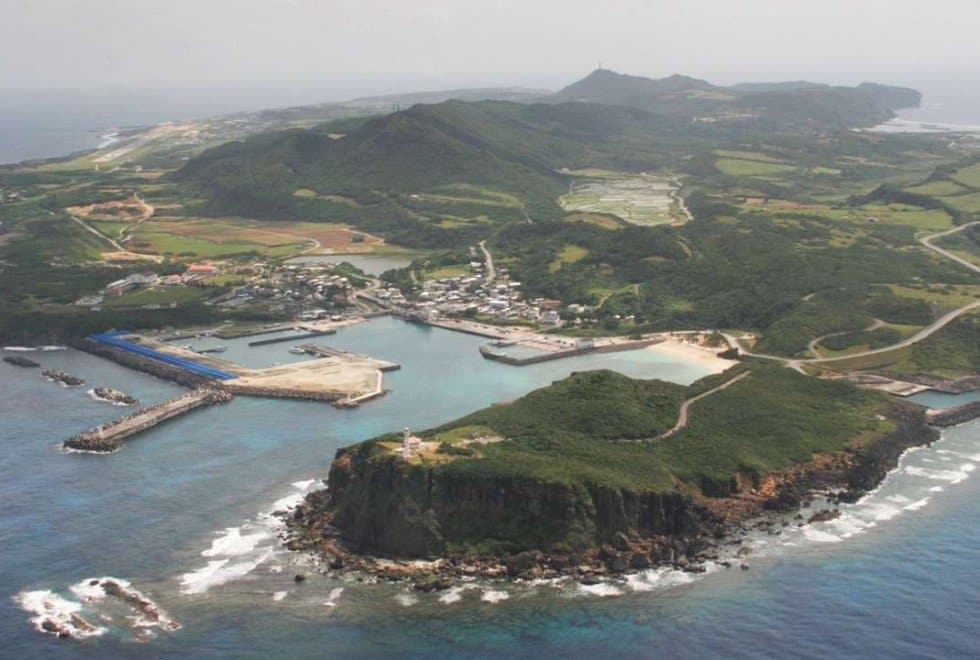 This is particularly interesting because territorial integrity between major countries have never been disputed since way back 1945.

Just imagine how ridiculous it would be if Russia suddenly declared one day that they want Alaska back and that their 1867 treaty with the United States is invalid. Or what if Japan began contesting ownership of Hawaii based on ancient maps? Quite unthinkable, right?

Besides, claiming territory from another powerful country is not the smartest move these days. Keep in mind that Japan is a major power since it is the third largest economy in the world and has a strong military force. Moreover, the country is also supported by one of their closest allies, the United States. In fact, the Americans have a military base on Okinawa.

What’s your take about China’s claims of these islands? Sound off in the comment section below!