For a country known as the biggest car market in the world, this is a pretty big move. As you’ve read in the headline, yes, China has announced plans to ban production of all petrol and diesel cars “in the near future,” according to Xin Guobin, vice-minister of industry and information technology.

In an auto industry forum held in Tianjin, China, Xin has shared that the ministry has started “relevant research” and are currently working on a timetable to implement the policy soon.

Xin Goubin has confirmed that research has began on banning petrol and diesel cars production and sales in China. 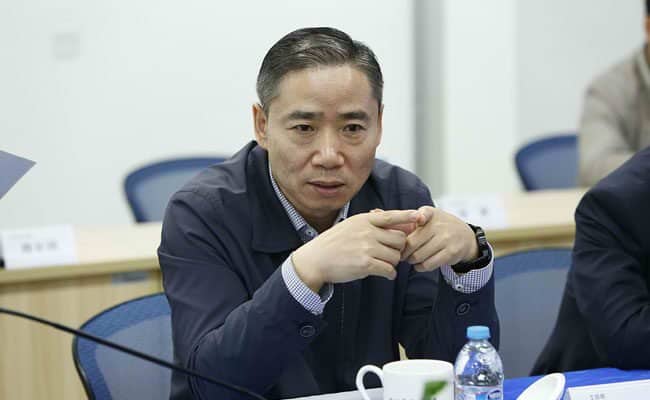 In a statement aired by the CCTV state television, Xin said:

“These measures will promote profound changes in the environment and give momentum to China’s auto industry development.

“Enterprises should strive to improve the level of energy saving for traditional cars, and vigorously develop new energy vehicles according to assessment requirements.”

China is the biggest car market in the world but that will probably change in time. 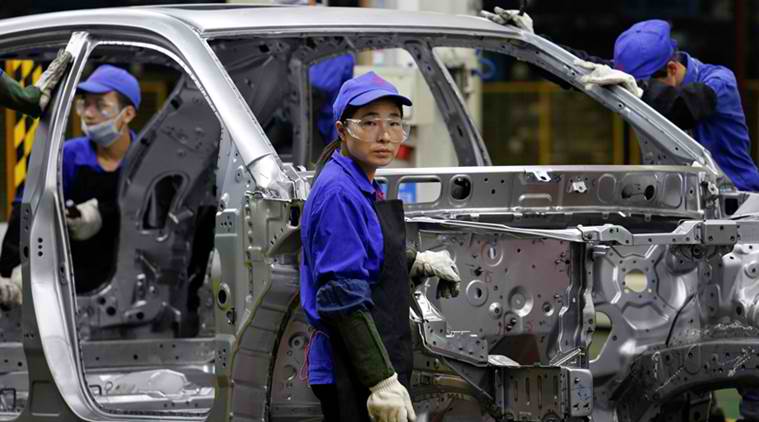 With this move, China is set to follow the footsteps of Britain and France that have likewise banned production and sale of petrol and diesel automobiles.

As an alternative, China will be promoting the use of electric technology. 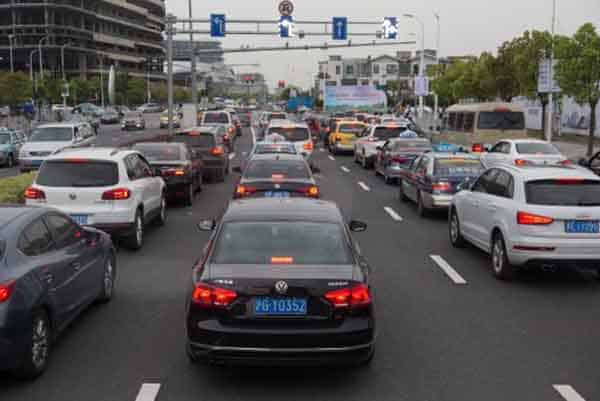 Although no specific date has yet been mentioned, many are anticipating that the massive change will hurt car manufacturers across the world. This will likely pressure them to accelerate development of electric energy vehicles, reported Unilad.

The Guardian likewise pointed out:

“The sale of new energy vehicles topped 500,000 in the world’s second-largest economy in 2016, over 50% more than the previous year, according to national industry figures.”

Well we can only guess that more and more electric cars will be seen in the streets of China sooner than later.