It’s about time we see chickens in a different light.

Chickens might just be as smart as other animals, as revealed by a recent study – a far cry from the intellectually unimpressive fowls that we have perceived them to be. According to research, chickens are able to demonstrate behavior suggestive of a certain level of intelligence. For example, roosters call out to hens and pretend that they found food and lure them into having sex.

Dr. Lori Marino, an animal behavior expert, says that such behavior is a manifestation of “Machiavellian intelligence.” 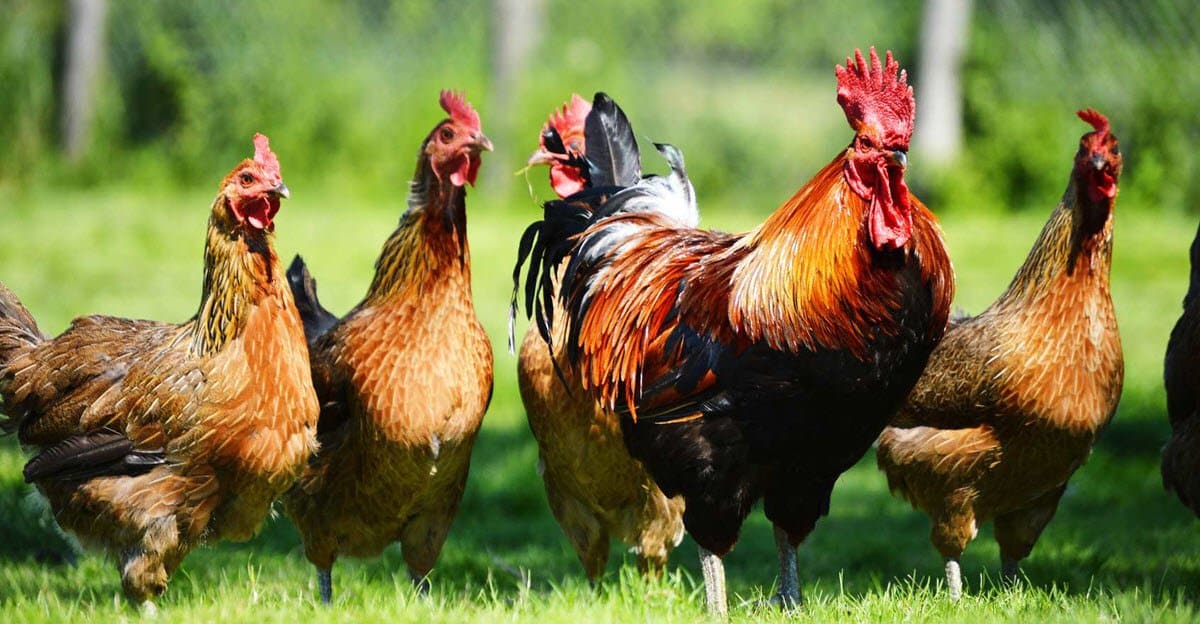 As she wrote in the journal Animal Cognition,

“My overall conclusion is that chickens are just as cognitively, emotionally and socially complex as most other birds and mammals in many areas.”

“Deception is (an) example of possible Machiavellian intelligence in chickens.

“Males will sometimes make a food call in the absence of any food. This serves to attract females who, once near them, can be engaged.”

“Chickens are misperceived as lacking most of the psychological characteristics we recognise in other intelligent animals and are typically thought of as possessing a low level of intelligence compared with other animals.

Also, did you know that chickens have 24 different types of clucks and coos at their disposal? This is not to mention the multitude of body language that they can demonstrate. And, if that is not enough, chickens know how to count morsels along “number lines” and are able to distinguish between crude figures and diagrams.