A man from Labrador in Queensland, Australia discovered what could be the most disgusting thing he has ever seen in his KFC chicken meal.

Marc Nicholls was looking forward to enjoying his favorite fried chicken at a local fast-food chain when he realized that it was not the kind of chicken meat he usually eats. When Nicholls looked at what’s inside the chicken breast, he was shocked to see a lung.

“It was disgusting, it was absolutely vile. I pulled a piece off, then found that and spat the rest out. You don’t expect to have that type of crap in your food when you go to KFC,” said the 30-year-old Nicholls, who works as an IT technician in Australia’s Gold Coast.

Marc Nicholls won’t be returning to KFC after his gruesome find. 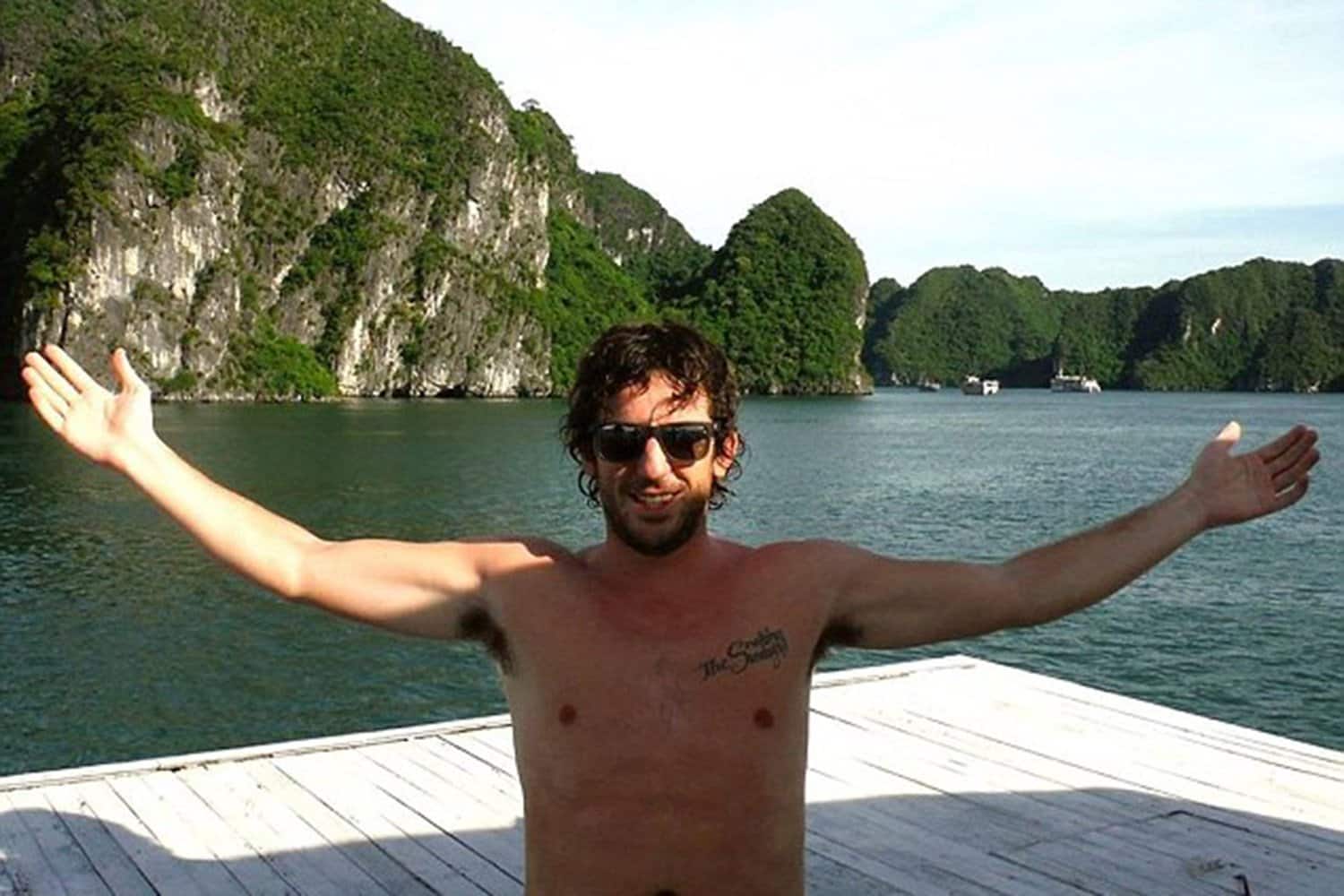 According to KFC, it was probably a kidney or a lung that was supposed to be thrown away. They added that chicken offal is normally being removed from the meat during the preparation process; however, there are times that it may remain.

“It was disgusting, it was absolutely vile,” said Nichols. 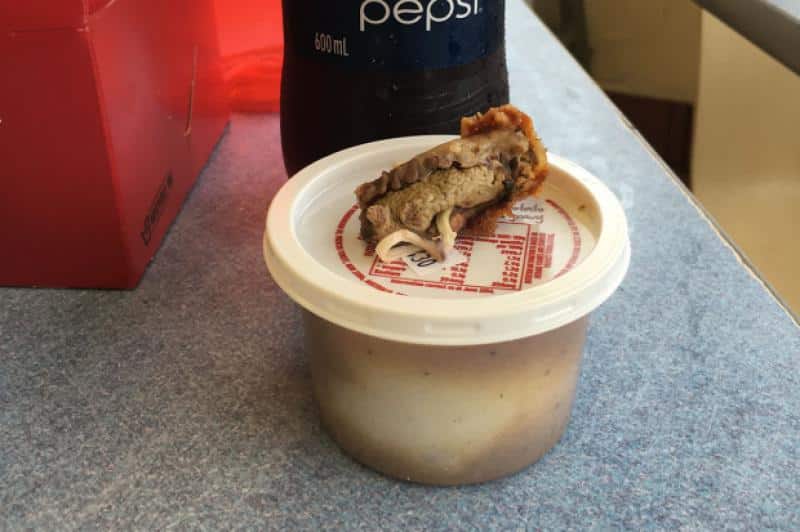 KFC is not new to this kind of controversy. About a year ago, a man has accused another KFC store for serving him a fried rat instead of his normal order, which is a good fried chicken meal.

The story was confirmed to be a hoax but it has already tainted the reputation of the fast food store in the area. The pictures went viral and were shared over and over again through different social media sites. 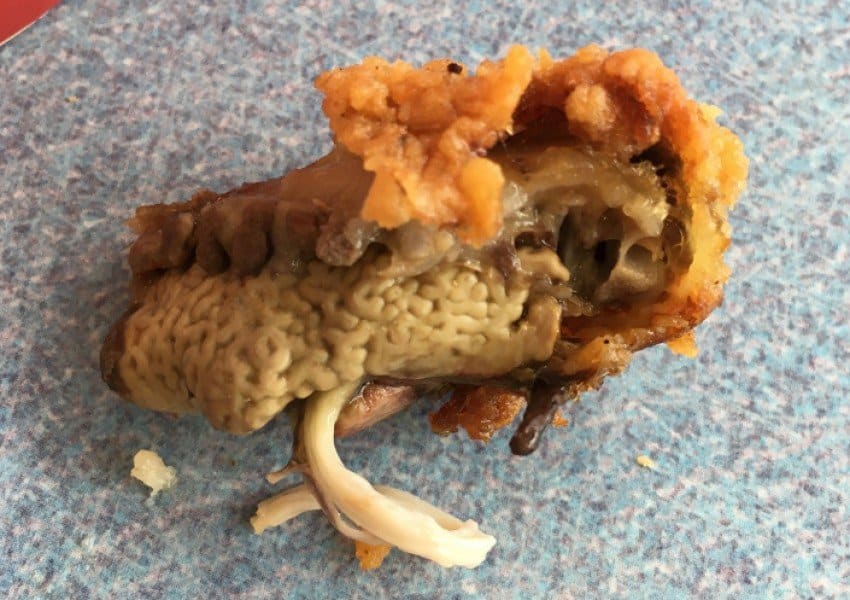 It also became an inspiration to some copycats who were looking for 5 minutes of fame over the internet. These copycats posted their own deceitful photos accusing the famous American fast-food chain of more crimes against their food.

However, this latest story appears to be real as KFC management confirmed that it was indeed a chicken lung that was not properly removed during the preparation stage of the food.

What do you think about the story? Share your thoughts with us and don’t forget to share this story with your friends!