While some of us have the fondest hearts for our pets, it’s a sad thing to know there are people who don’t appreciate or care for them. If we only treat everyone and everything fair then the world would be a better and safer place to live in. Unfortunately, it’s the other way around for this puppy.

This poor puppy was recently found badly hurt, beaten and abandoned to die in Fulton County,GA. Two good Samaritans found her in a life threatening situation because of the rope tied around her neck. They tried to give her something to eat and drink yet she struggled to breathe. Her eyes were full of pus and her head was incredibly swollen due to the lack of blood circulation caused by the tight rope.

Cheers, a new name given to the puppy, is now in the good hands of Second Chance Rescue NYC where she is being treated and handled by the best and competent Veterinarians.

The person responsible for such a cruel act hasn’t been identified yet but I’m happy that Cheers has a second chance to live. I hope justice will be served to her and any animals who experienced cruelty from heartless humans.

The poor puppy was left for dead with a tight rope around her neck. Eyes full of pus. 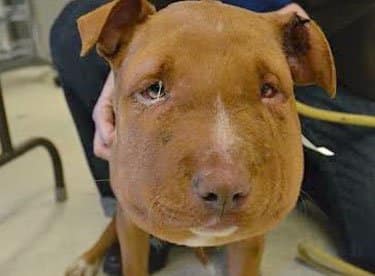 Some good Samaritans found her choking and can hardly swallow. 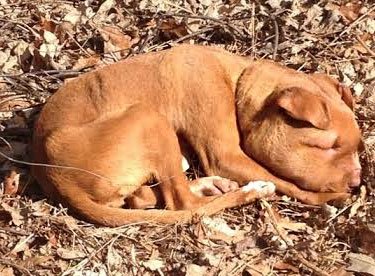 Her head was swollen from lack of circulation. 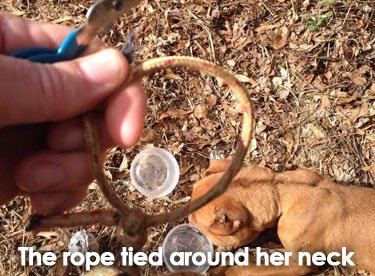 To poor puppy is currently battling for her life in New York under the care of Second Chance Rescue. 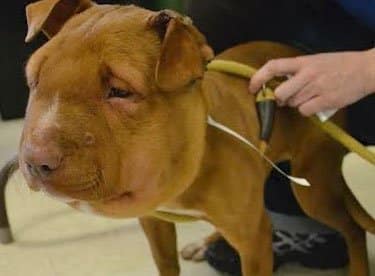 The swelling in her head is gone but Cheers still has a long way to recovery. 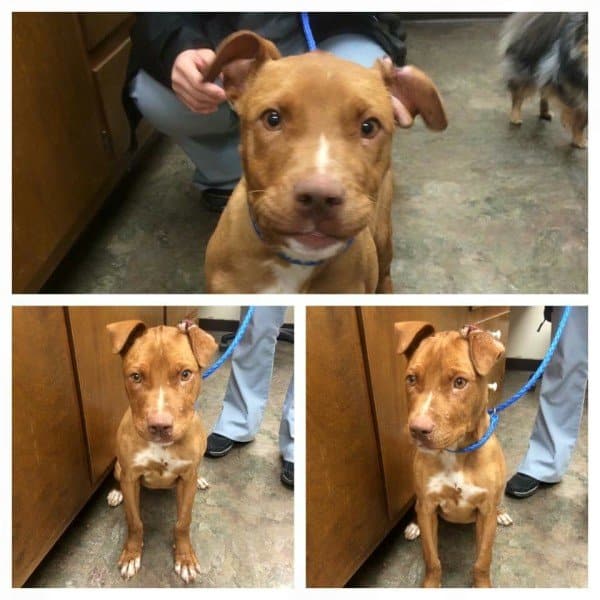 If you have a generous heart, you can donate to Second Chance Rescue NYC and get Cheers the medical attention that she badly needs.