A 14-year-old Arkansas teenager has been enjoying the limelight of the viral news late not for fame and glory but for a nightmare that has tormented him in severe and unimaginable pain.

For several weeks, Grant Botti has been in drastic pain in the ear. Finally, after sleepless nights, he took the courage to pull out the culprit only to find out the most gruesome fact—a four-inch centipede lurking in his ear!

He thought it was just something strange inside his ear… 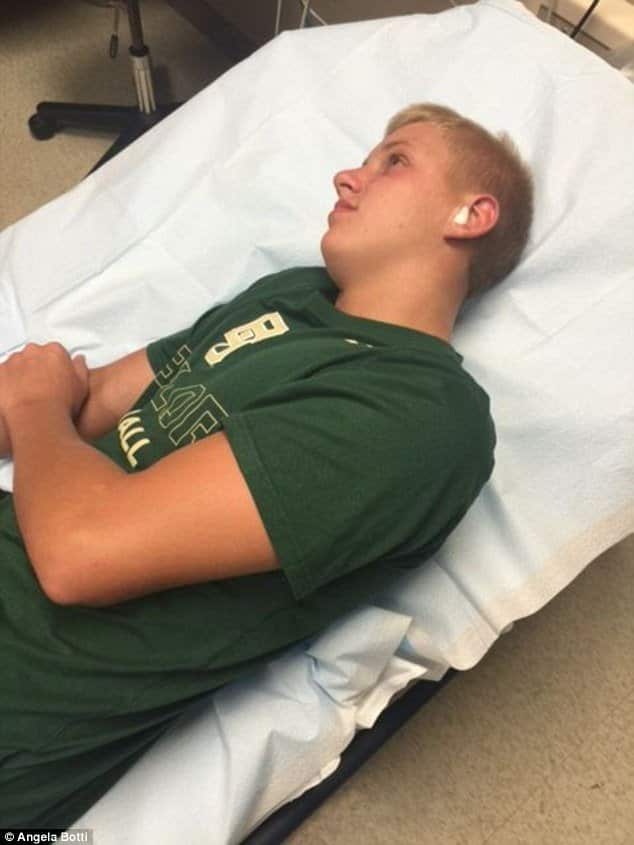 Until he pulled this out and to his horror found this! 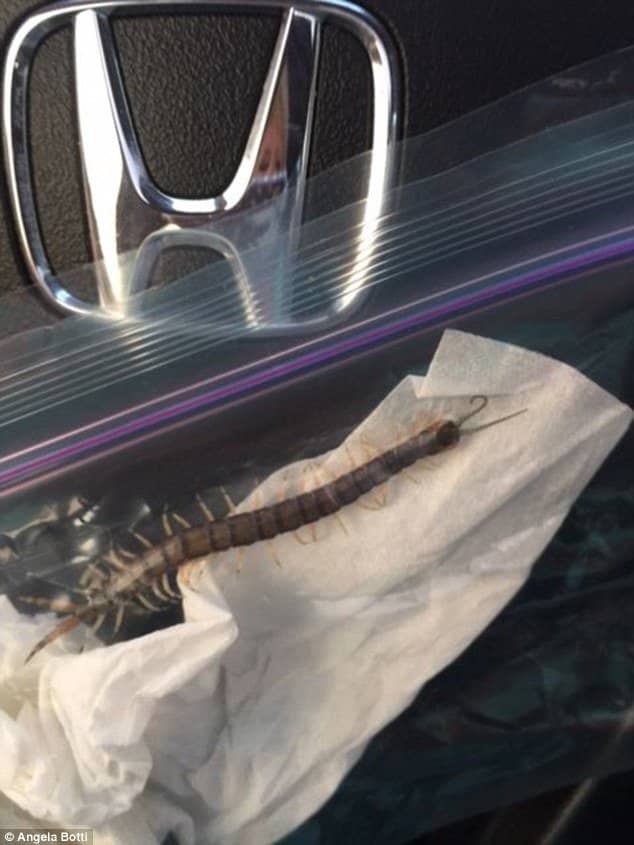 Although the infiltration of the insect remains a mystery, Botti is now finally getting the medical attention that was deprived of him. Meanwhile as for the live insect, Angeli Botti, Grant’s mother secured the live insect in a plastic bag with the hopes of not victimizing another innocent organ. 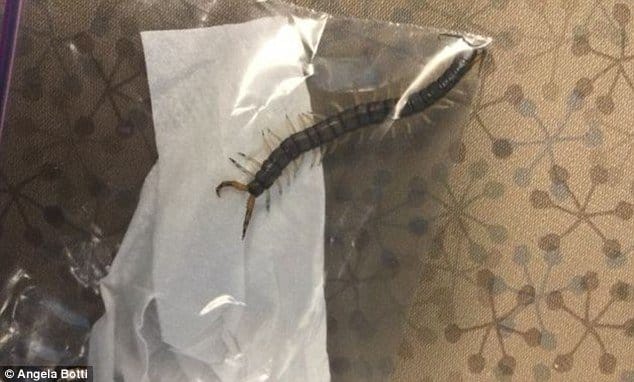