To be married to the person you love the most is definitely one of the biggest highlights in a person’s life. It’s normal for women to be very hands-on when it comes to the preparation of their wedding. They want everything to be perfect, from their wedding gown, venue, foods to be served, and other tiny details. They even make an extra effort in doing something really special for their groom, maybe a dance or a song number or maybe a gift that would really be memorable.

As for Rosemere do Nascimento Silva, from Sao Paulo Brazil, she went an extra mile to plot a surprise for her groom-to-be. Rosemere’s plan is to arrive on their wedding venue through a helicopter as a surprise to her groom.

Rosemere do Nascimento Silva arranged for a helicopter ride to her wedding venue which tragically killed her and three others.

With Rosemere in the chopper is Silvano, her brother, the six month pregnant photographer Nyla Cristina, and the pilot. They have 300 guests waiting for them at the venue but only 6 of them knew about the bride’s plan. Unluckily, the chopper that was supposed to bring Rosemere to her wedding venue suddenly crashed and led her to her death instead. In fact, the accident left no one in the chopper alive.

Rosemere rode the chopper with her brother Silvano, a photographer and the pilot. 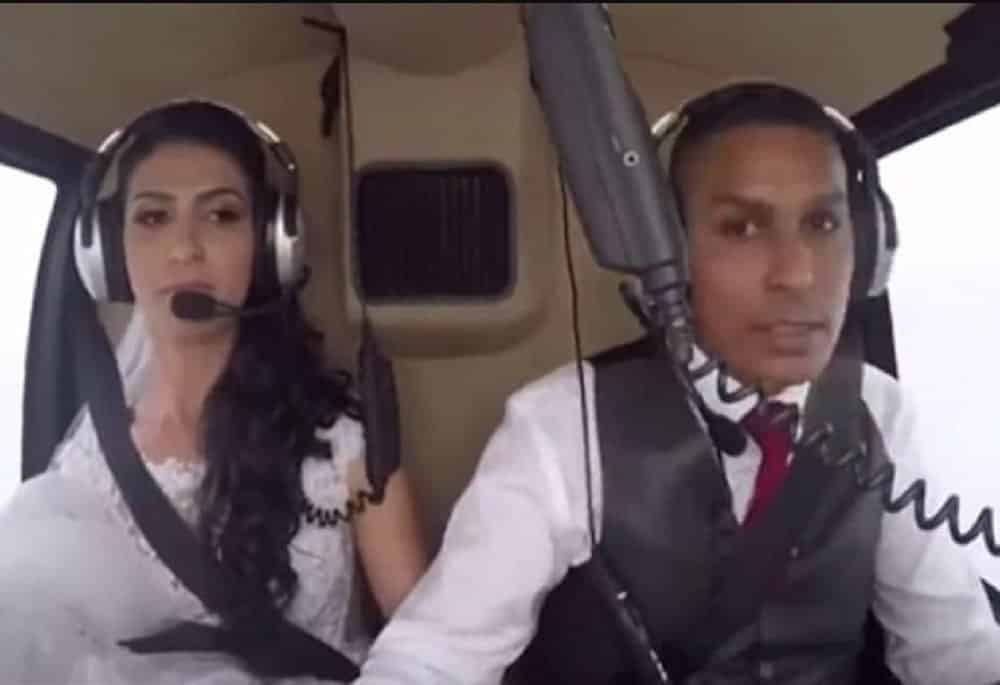 There was a video recovered during the investigation which was shown by the News channel G1 Ofice. At the start of the video, the bride seemed to be very happy and excited as she was looking through the window. Silvano was seated beside Rosemere and the photographer, who was taking the video, was sitting beside the pilot.

The chopper traversed a path heavily covered by fog and rain. A few more moments, the video was shaking with everyone already screaming. The impact and the rolling of the crash chopper was also recorded. Eight fire engines then immediately went to the scene and tried to revive the passengers but did not succeed.

The crash site of Rosemere's service chopper to her wedding venue. 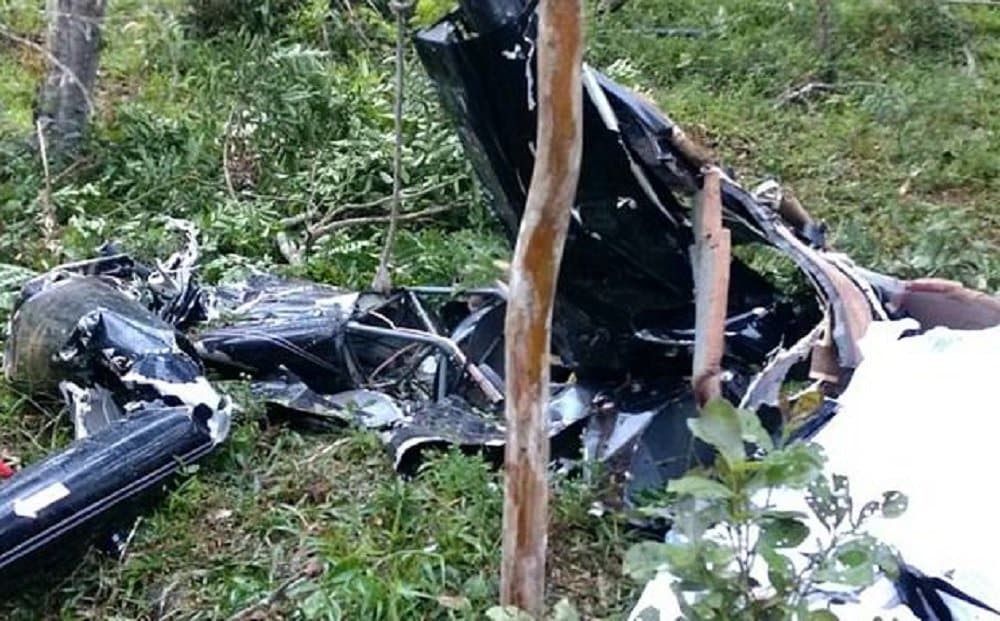 32-year-old groom Udirley Damasceno had no idea about what happened to his bride. The tragic news was then broken to him by the pastor and left him in total shock.

Udirley Damasceno, the groom, was clueless about what happened to his bride. 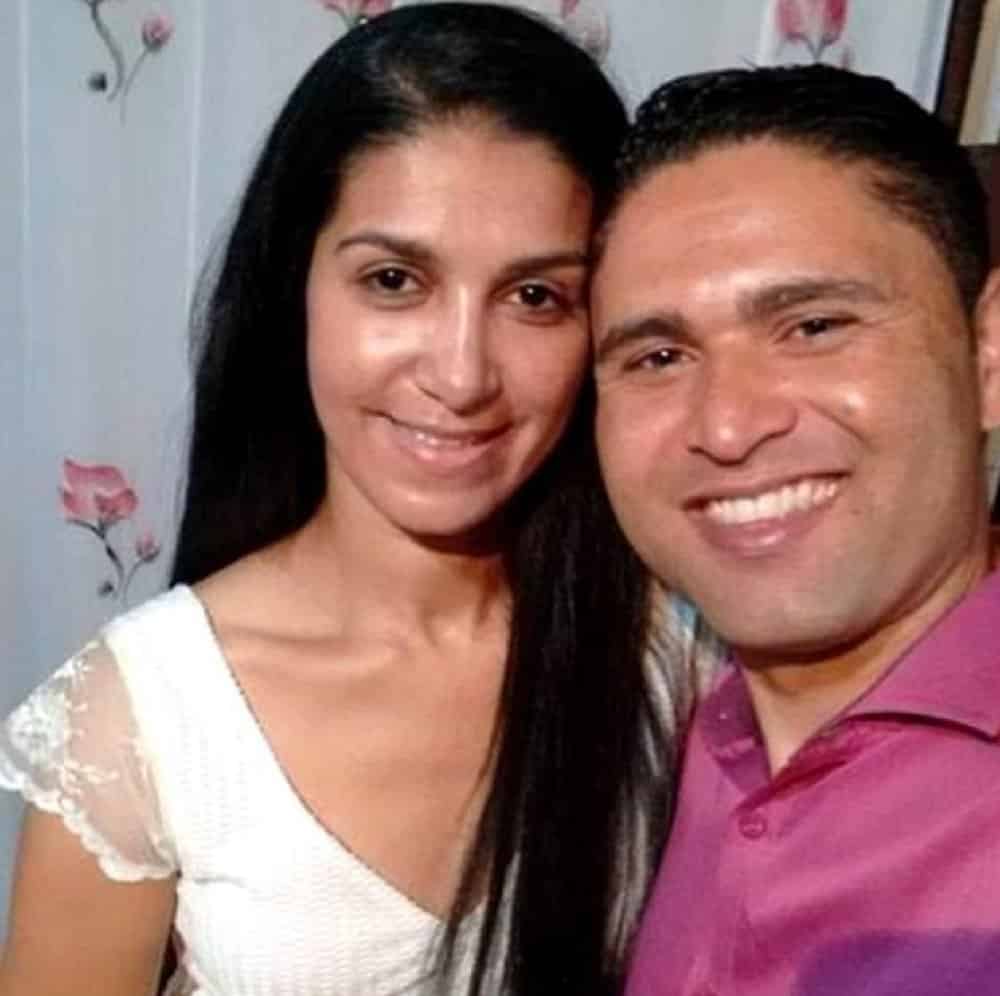 During the investigation, the police and aeronautic specialist said that the chopper might have hit a tree because of the fog and heavy rain. Aeronautics Reserve Colonel Luis Lupoli is, however, looking at another possibility that the pilot may have made a mistake.