Teener Zack Davis loves to go surfing and has been doing so since he was a kid. He’s never had any encounters with sharks then.

The same can’t be said now after a shark bit his right arm for the first time. The incident happened near Avalon Beach State Park on North Hutchinson Island. What makes things ironic, however, is the fact that Zack happened to be wearing a shark-repelling armband by Sharkbanz that his mom gave him for Christmas.

Now, his mom wants a refund for the $80 armband.

Surfer Zack Davis gets bitten by a shark while wearing a shark-repelling armband. 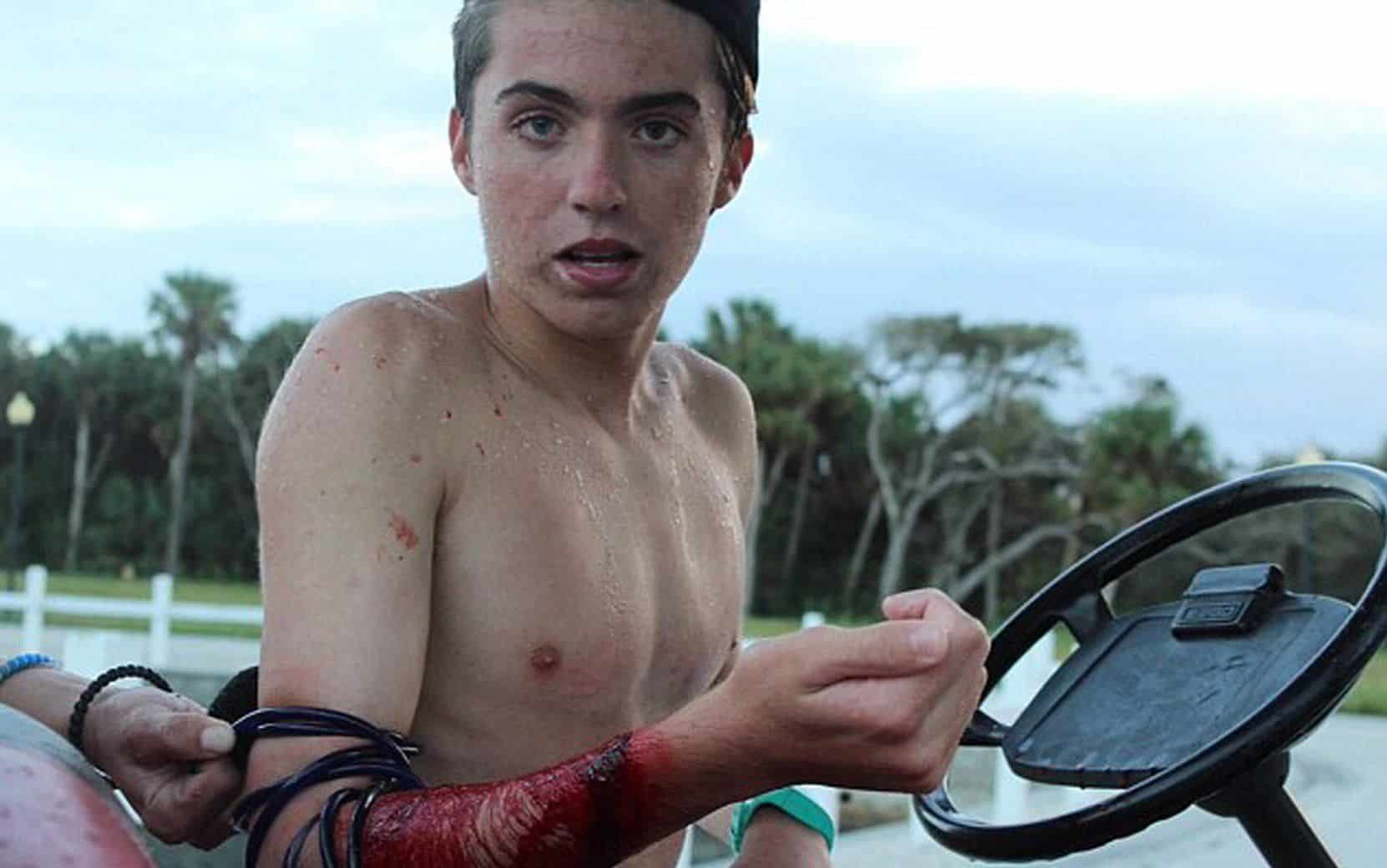 The armband is equipped with magnetic technology that supposedly repels all types of sharks. Zack wore it for the first time however, the opposite happened.

In an interview with CBS2, Zack said that he was more in shock than in pain.

The armband was a Christmas gift from Zack's mom. 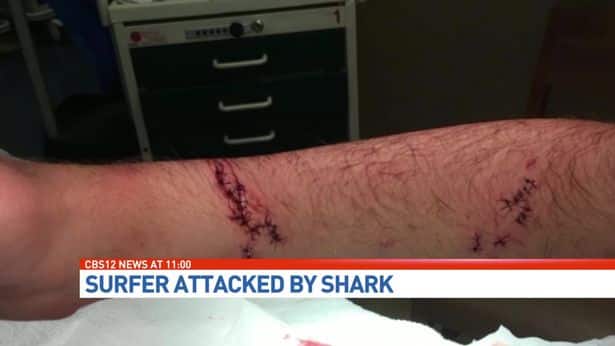 It was a good thing that the teener had the presence of mind to use his board’s leash as a tourniquet to stop the bleeding and get out of the water as fast as he can before he is attacked again.

“I just got out of the water as quickly as possible because I didn’t want to get hit again.” 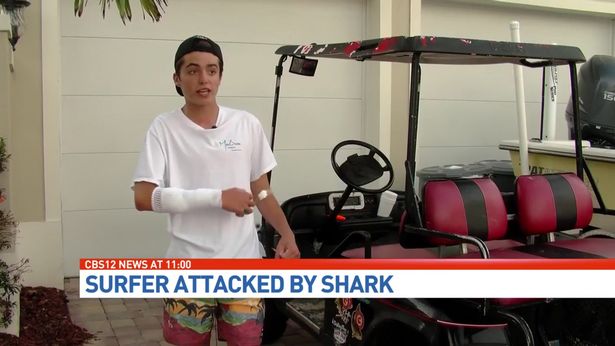 Sharkbanz works in such a way that it gives out a magnetic field that is designed to disrupt the electro-magnetic receptors in the snouts of sharks. These magnetic receptors are helpful to sharks to navigate in the water. The catch is, the technology hasn’t really been tested nor proven just yet.

“It was supposed to keep sharks away and the first time I wore it – I get bit,” Zack lamented.

Ouch! These days, you just don’t know whether the products out there actually work.

Share your thoughts on the article in the comments section below.