It’s a story that’s as inspiring as it is heart-wrenching. We’ve heard about parents who never gave up on their kids, even if things seemed impossible but now this is about something that proves some children, despite being young, will go great lengths to help their parents as well.

Case in point, Gu Guang Zhao is merely 12 years old and yet he made a big decision to ensure that his ill mother will be cared for and that he’d do his part in helping raise the needed money for her treatment.

Gu Guang Zhao recently quit school so he can attend to his mother, who is dying from kidney failure. 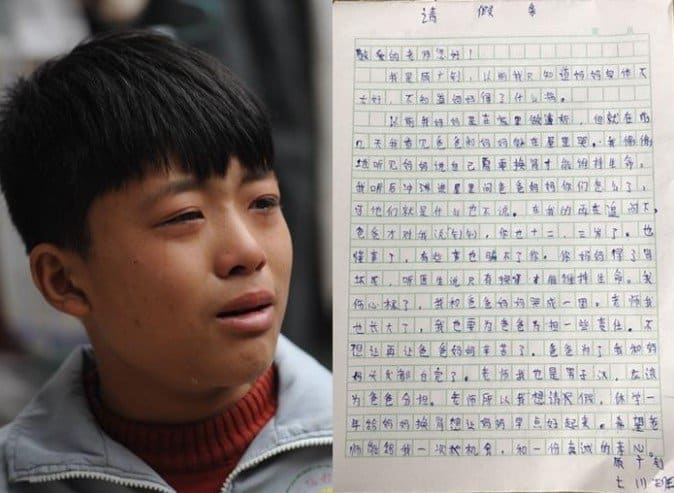 Apparently, the boy wanted to focus helping his 40-year-old mother who badly needs a kidney transplant. 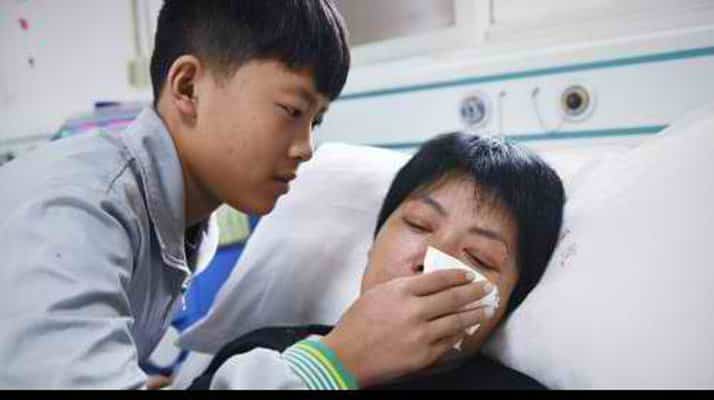 A top in student in school with many academic awards, Gu wrote his teacher to explain the situation. 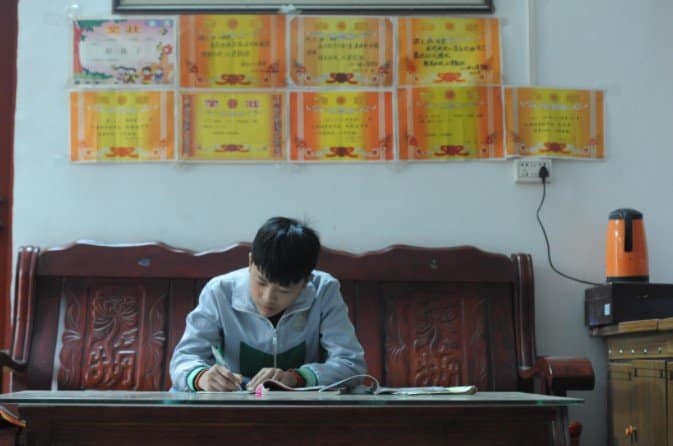 Despite his young age, Gu began working to earn money for his mother’s medical needs. 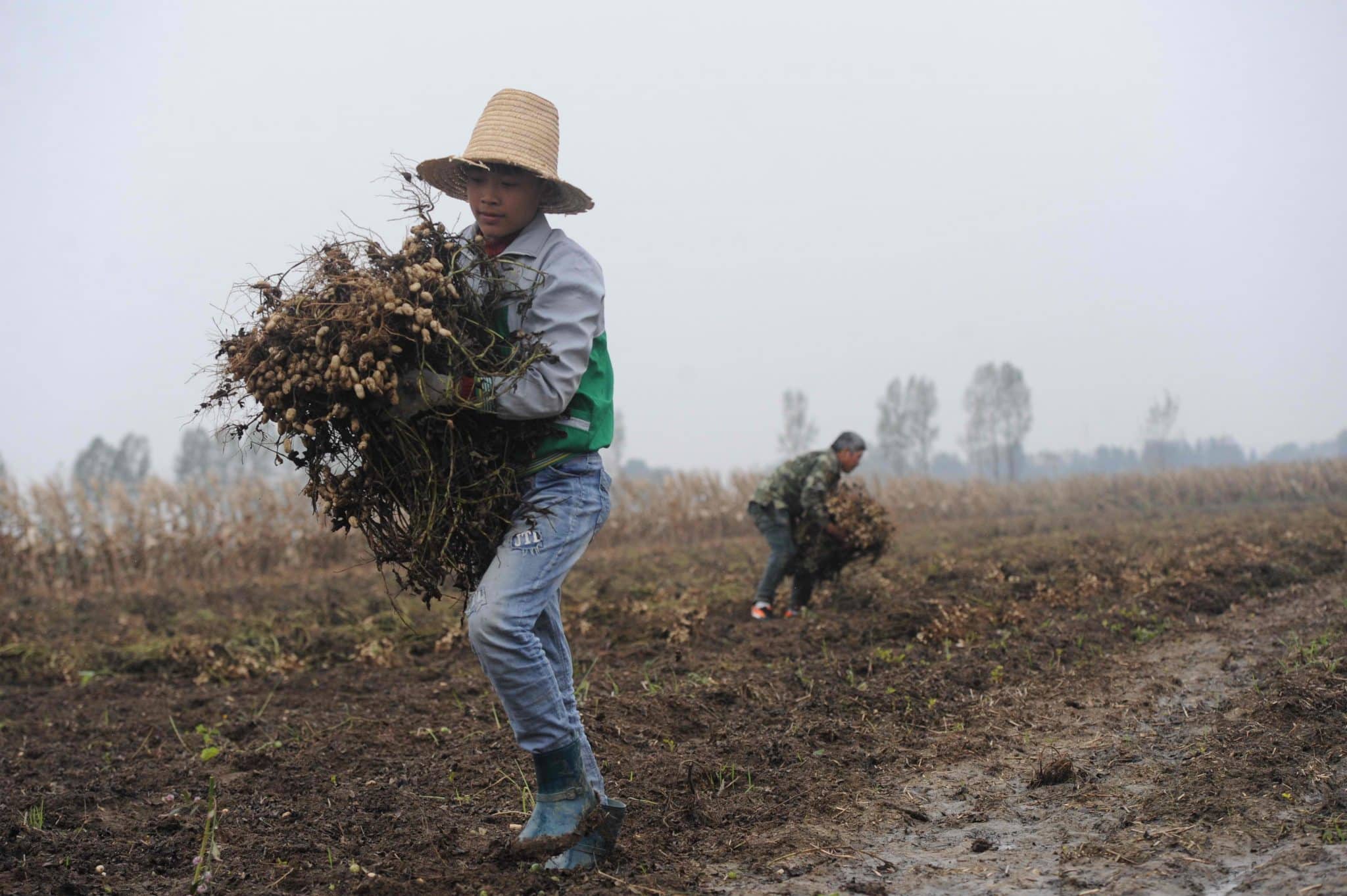 Unfortunately, the amount still isn’t enough, mainly because of the expensive daily dialysis. Their savings have already been exhausted as well.

Netizens were touched upon hearing the story and decided to lend a hand. 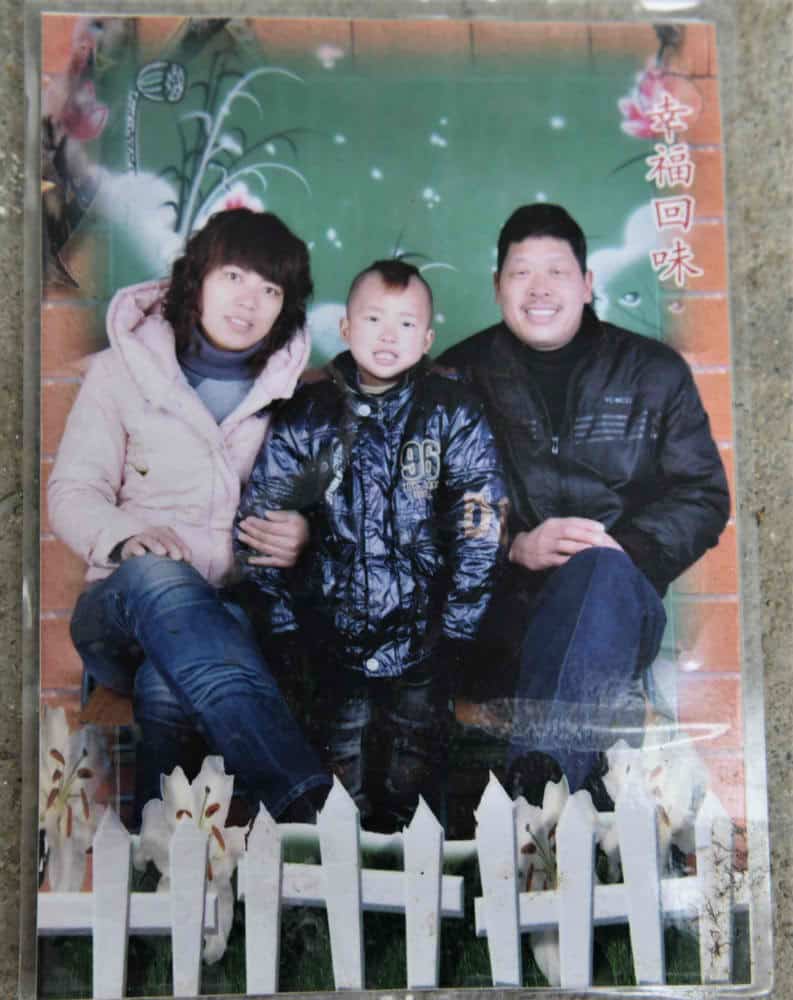 When Gu’s story gained some attention online, many Chinese netizens decided to help them raise money for the operation through a fundraising site. The boy, on the other hand, felt grateful and overwhelmed about it. In fact, he told his mom he wrote a list of everyone who helped them with the intention of repaying their kindness someday when he grows up.

For those interested to donate and help, head over to this site. We do hope Gu succeeds in saving his ill mom.