For most of us, breathing air is still one of the free privileges we can enjoy, especially if we are living in the countryside. But in some parts of China such as Beijing, breathing fresh, clean air now literally comes with a price.

Some places in China are suffering from an extremely thick blanket of smog (a combination of smoke and fog). Beijing reported a red level alert for its smog crisis on December 8, and then Shanghai reporting the same last December 15, 2015.

A man in Beijing wearing teargas mask as protection from the hazardous thick smog. 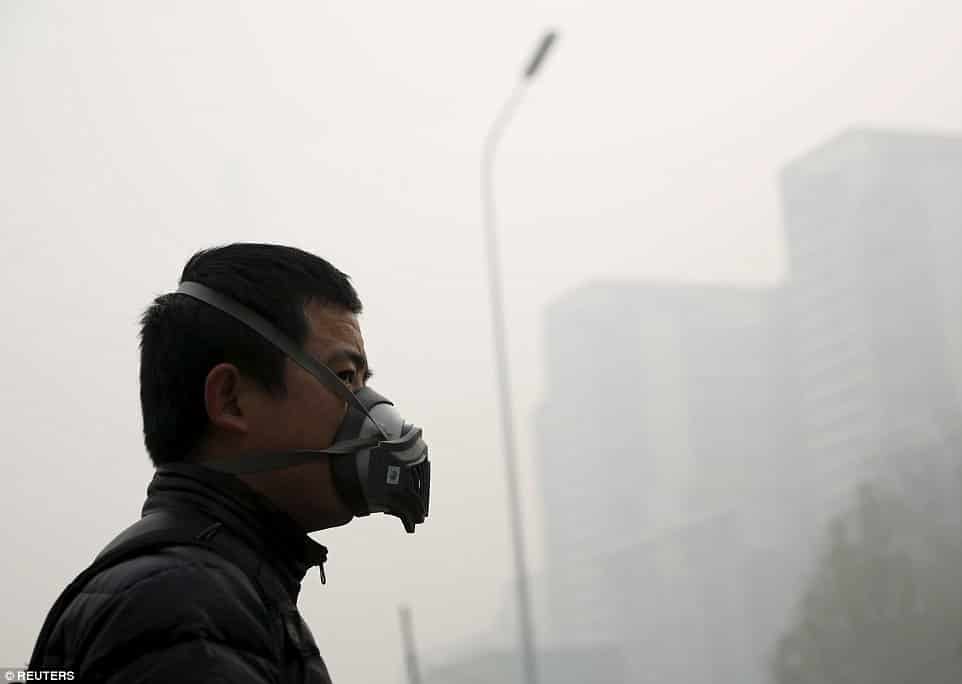 Due to the smog crisis, startup company Vitality Air shipped 500 bottles of their “Bottled Air from the Rocky Mountains” product in China. Within four days, all the bottles were sold out. An additional 4,000 bottles are to be shipped, said Moses Lam, founder of Vitality Air but these have been sold out already to pre-orders and demand even if it has not reached China yet.

Vitality Air was just founded last year as a startup company in Edmonton, Canada. It all started as a joke between Lam and his co-founder Troy Paquette, who “bottled” Rocky Mountains fresh air and apparently sold it in Ebay. And then the next thing they knew, the product gained demand. And now they have developed bottled air products sourced from different locations such as crisp mountain air from Banff National Park and Lake Louise in Canada. 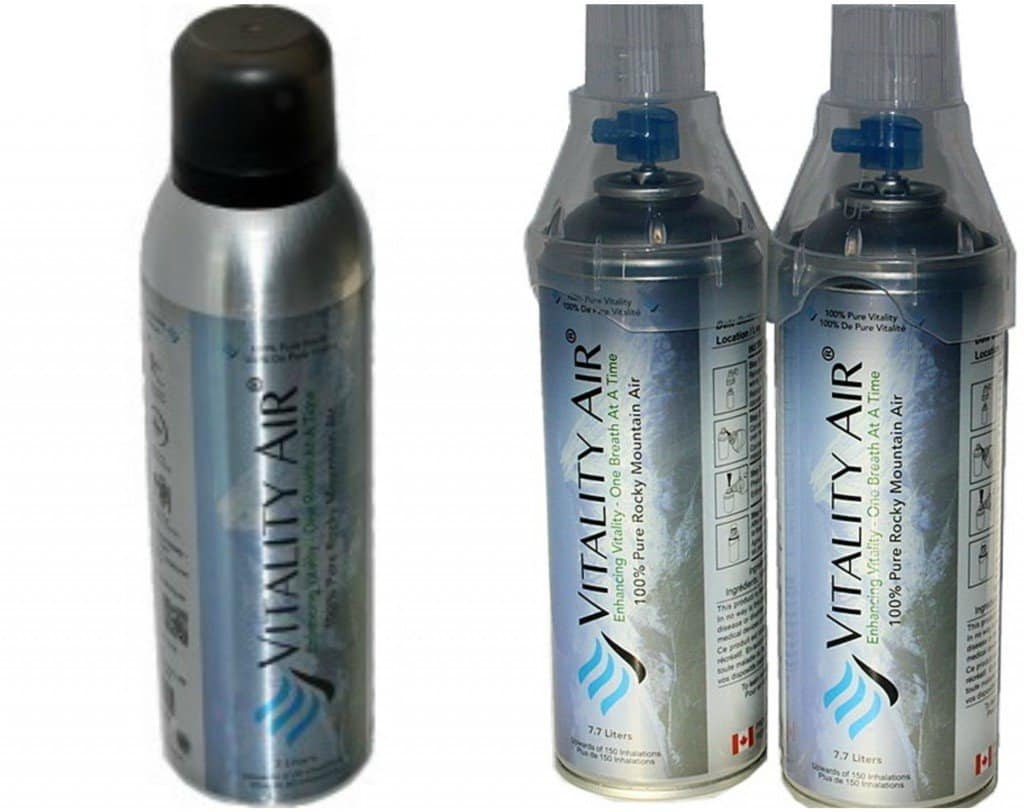 Looking for a perfect gift to give your friends in China? Look no further…

According to their site, their products usually sold at 7.7 Liters cans can provide approximately 150 breaths of fresh mountain air, while 3 liters can give you 80 inhalations. Depending on the volume and type of bottle, the prices vary. The Banff 7.7 liter twin pack featured in the image above sells for $43 (USD), while the 3 liter Lake Louise bottled air sells for $14 (USD) or almost 100 Yuan, which is almost 50 times more expensive than bottled water in China. Despite the price, Lam said they are barely keeping up with the demand for their products. The spokesperson for Vitality Air in China said, “In China fresh air is a luxury, something so precious. And business is good. New potential distributors approach the company all the time.”.

China is known to be one of the world’s leading contributor of carbon footprint, an indicator for global warming and climate change. One of the reasons for this is the large number of industries, factories and China’s 2 Billion population all with carbon emissions such as use of cars, heaters, airconditioners etc…

Could this be the start of the human race’s doom on earth? If we continue to contribute to our planet’s demise, surely we too shall be wiped out. And no amount of mountain air sourced somewhere else can save us if this rampant air pollution, not just in China but all over the world continues.