Tech company Boston Dynamics is indeed true to their aim of changing people’s ideas of “what robots can do.” AS it appears, the latest update of the Atlas shows that their humanoid robot is now capable of running, jumping over obstacles, and even doing backflips, parkour-style.

First introduced to the public in 2013, the Atlas is the “world’s most dynamic humanoid,” according to Boston Dynamics. Now things just went the next level since the tech has become more human-like in its movements after its software has been upgraded. 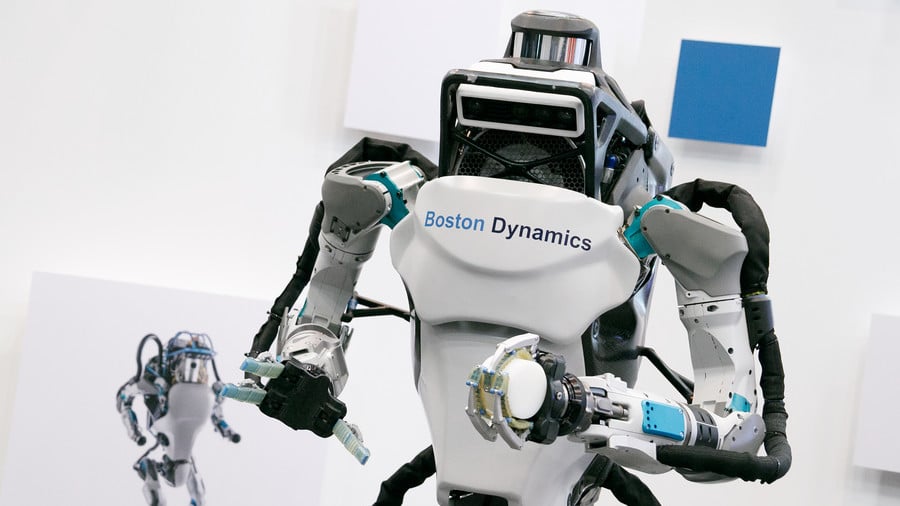 How is that even possible, you ask? Well according to video description posted by Boston Dymanics:

“The control software uses the whole body including legs, arms and torso, to marshal the energy and strength for jumping over the log and leaping up the steps without breaking its pace. Atlas uses computer vision to locate itself with respect to visible markers on the approach to hit the terrain accurately.” 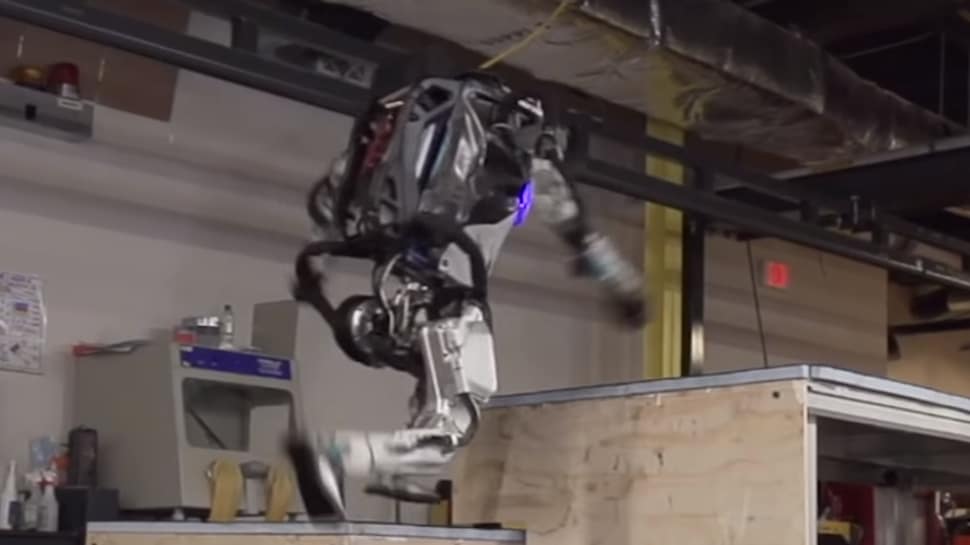 The Atlas measures 4.9ft in height and weighs 75kg. The robot can “use its arms to lift, carry, and manipulate objects in its environment.”

The company further claims that “in extremely challenging terrain, Atlas is strong and coordinated enough to climb using hands and feet, to pick its way through congested spaces.” 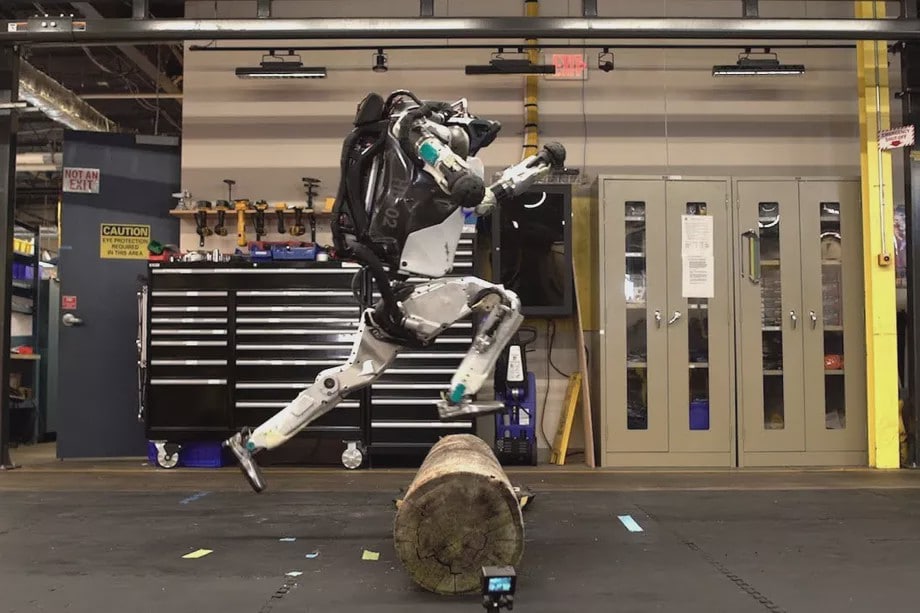 Meanwhile, the Boston Dynamics’ official website tells us about the robot:

“Atlas is the latest in a line of advanced humanoid robots we are developing. Atlas’ control system coordinates motions of the arms, torso and legs to achieve whole-body mobile manipulation, greatly expanding its reach and workspace. Atlas’ ability to balance while performing tasks allows it to work in a large volume while occupying only a small footprint.

“The Atlas hardware takes advantage of 3D printing to save weight and space, resulting in a remarkable compact robot with high strength-to-weight ratio and a dramatically large workspace. Stereo vision, range sensing and other sensors give Atlas the ability to manipulate objects in its environment and to travel on rough terrain. Atlas keeps its balance when jostled or pushed and can get up if it tips over.”