There are good bosses and then there are AWESOME bosses. You know, the ones who go beyond giving their people the raise they truly deserve and keeping the pantry stocked with great coffee and munchies. Helen Bilton, founder of The Group Company, raised the bar so darn high in celebration of her company’s tenth anniversary. 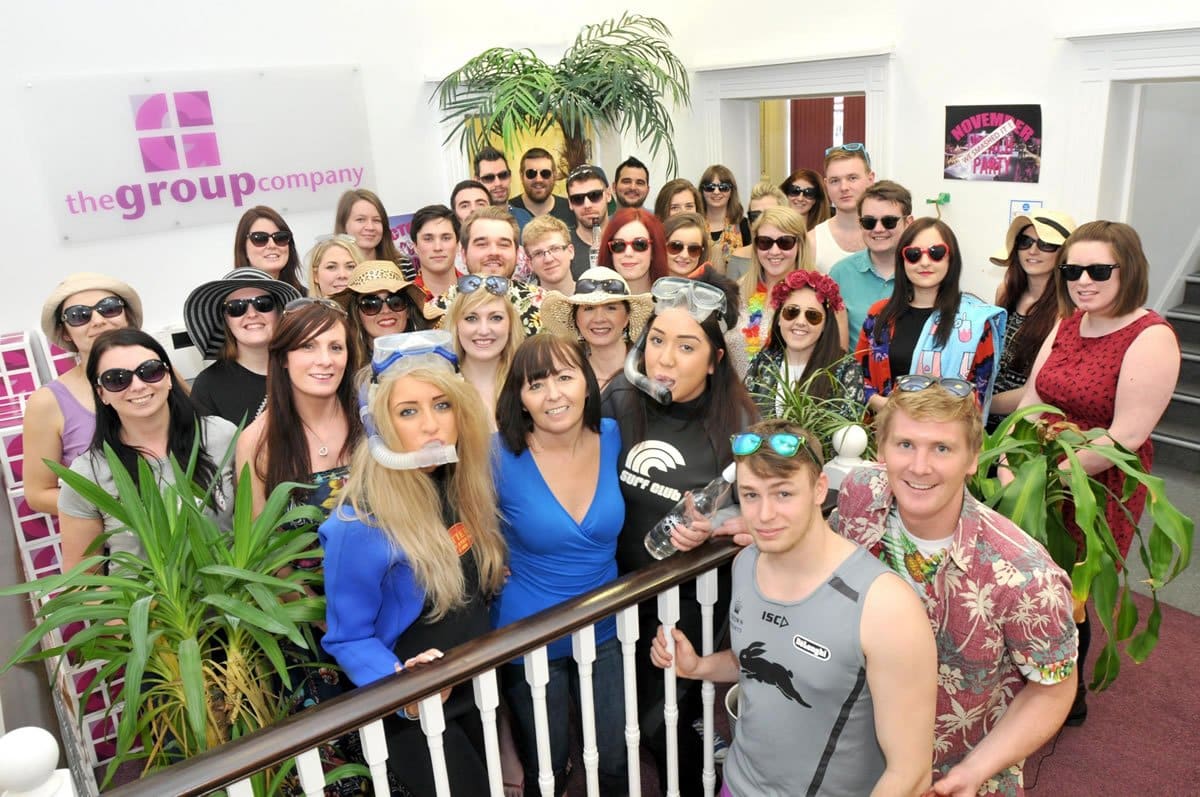 She took her 32 employees to gorgeous Barbados for a surprise three-night all inclusive holiday trip, complete with five-star hotel accommodations. Wow!

A year before, she told her staff that they will be going on a trip to the Flamingo Park. but they didn’t know that this is just a front and she was really planning a trip to Barbados instead.

“I thought about doing a big party to celebrate the tenth anniversary with suppliers and customers. But then I thought the people that really deserve a treat are the people that work hard day in, day out for the business,” Helen said.

She told them they were going here at Flamingo Park… 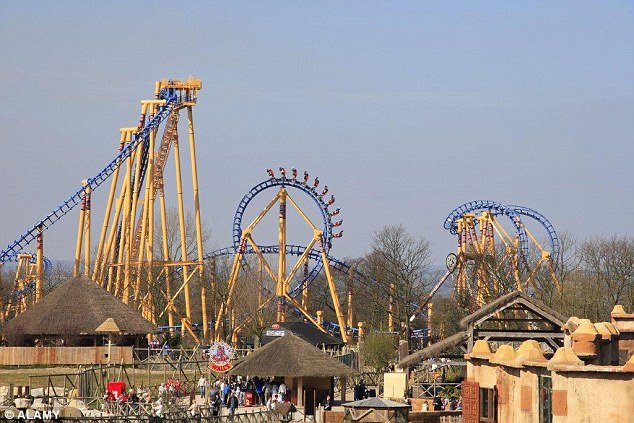 “I decided around six months ago to go to Barbados. We have a monthly staff meeting, and a few months ago I asked for ideas.”

“Someone suggested hiring out Flamingo Land – so I pretended that’s what we were going to do.”

“At the next meeting I told them Flamingo Land was closed that day, so we’re going to Barbados instead. They couldn’t believe it. I think they thought I was joking.”

…But this is what they got instead! 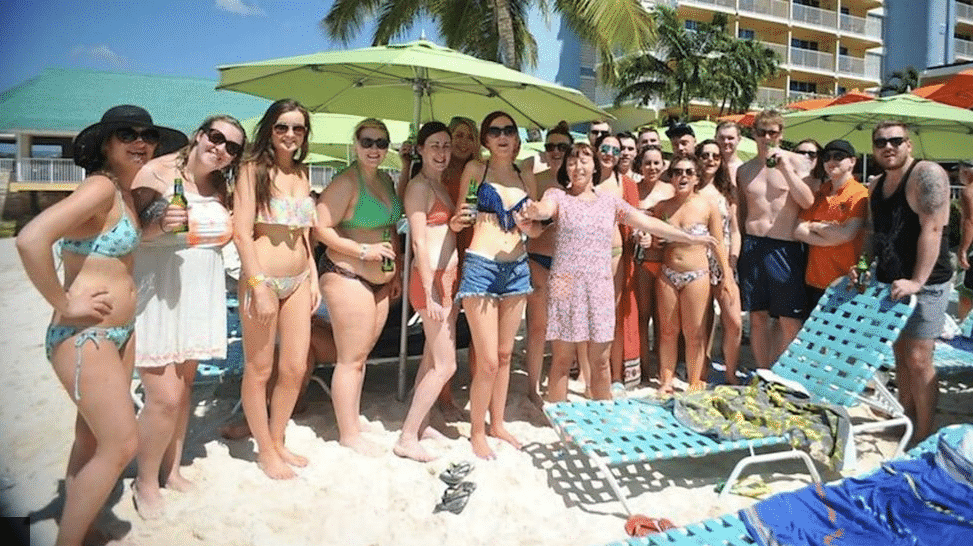 Yep, we’re totally jealous now. We’re just going to be daydreaming in our cubicles, hoping that our bosses will come up with something just as awesome.