As the world slowly becomes a haven for different types of illnesses, a lot of people are growing concerned and conscious of their health. With medicines and treatments becoming real pricey due to demand, experts are coming up with natural alternatives that are way cheaper but are proven safe and effective.

Of all the natural remedies to illnesses popping up these days, the pink Himalayan salt is one of those that have numerous benefits. It is found to contain over 84 minerals and trace elements that can be processed as body scrubs, bath soaks, salt lamps, but above all these commercial functions, it can also solve a lot of health issues.

The Himalayan pink salt has numerous benefits other than being ingredients to beauty products. 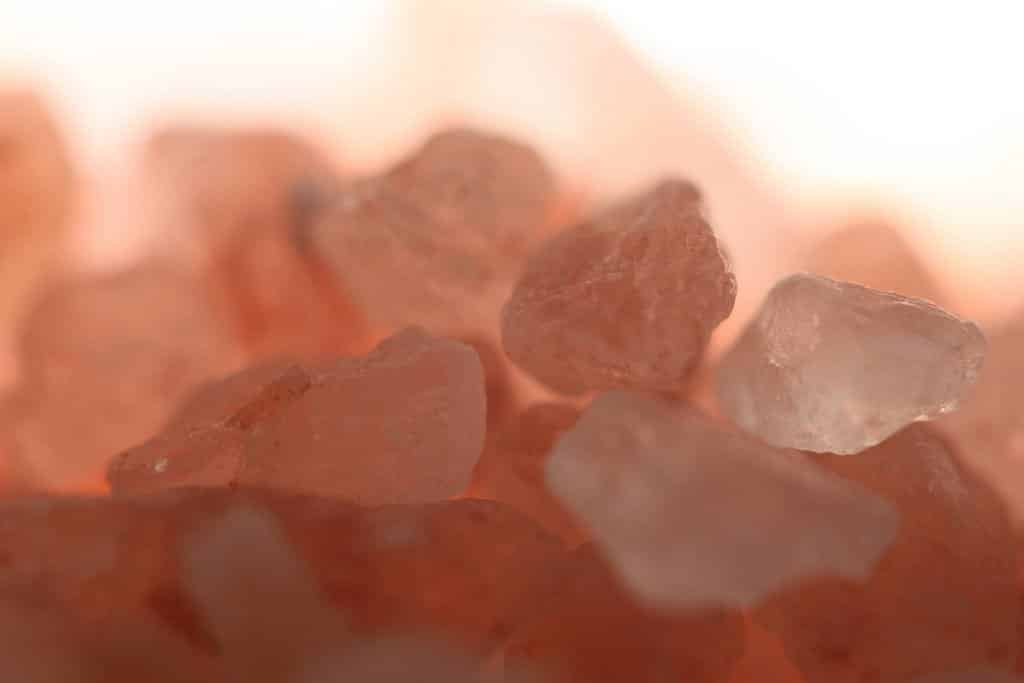 Inhaling the Himalayan pink salt through a salt inhaler allows you to reap countless health benefits. Ceramic salt inhalers are being sold where you can place an amount of Himalayan pink salt rocks. The natural moisture created in the air as you inhale from it helps absorb the salt particles in your lungs. This remedy can work wonders to those who suffer from asthma, respiratory allergies, colds, and congestion. It also reduces inflammation in the lungs. It is one of the natural therapeutic remedies available with no negative side effects.

For you to appreciate the Himalayan pink salt, listed below are five benefits of inhaling the wonder rocks. 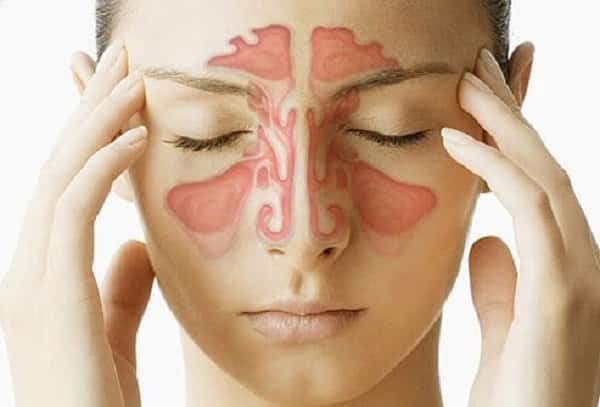 The Himalayan pink salt inhalation therapy has been used for centuries already. Doing so can boost the strength of the respiratory system. Studies have found that breathing in pure, ionized air in salt mines can help reduce respiratory problems such as general irritation caused by smoking and air pollution. 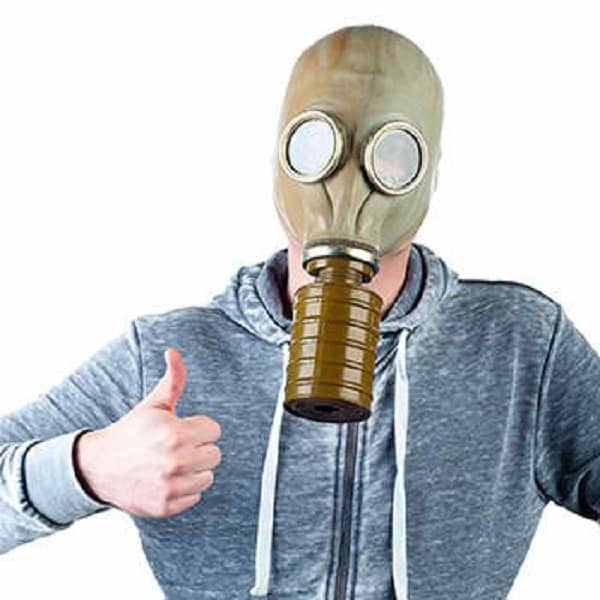 The air we breathe today is not as pure as the air in the earliest years. With a lot of factories and vehicles emitting smoke, the air we live in is already contaminated by dust, smog and pet dander. This pollution can cause stress to our lungs. But with the Himalayan salt inhaler, you can detox your lungs and the air around you. 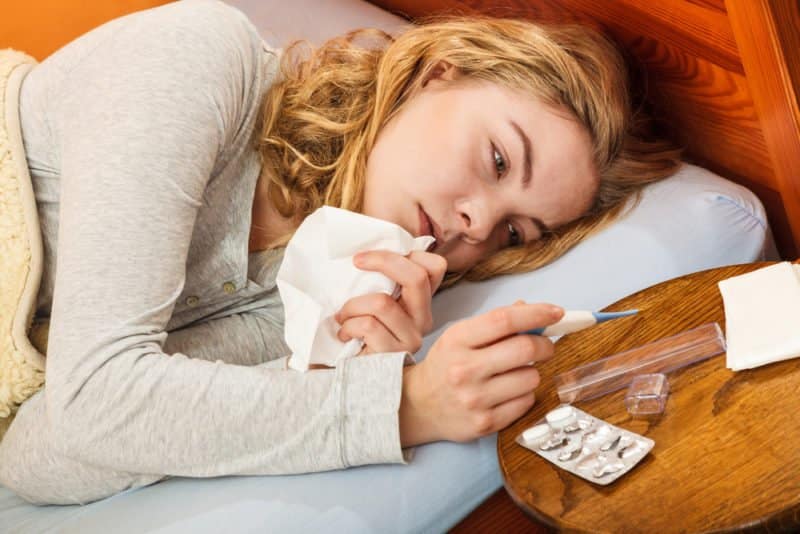 #4 Protects The Body From Harmful Organisms 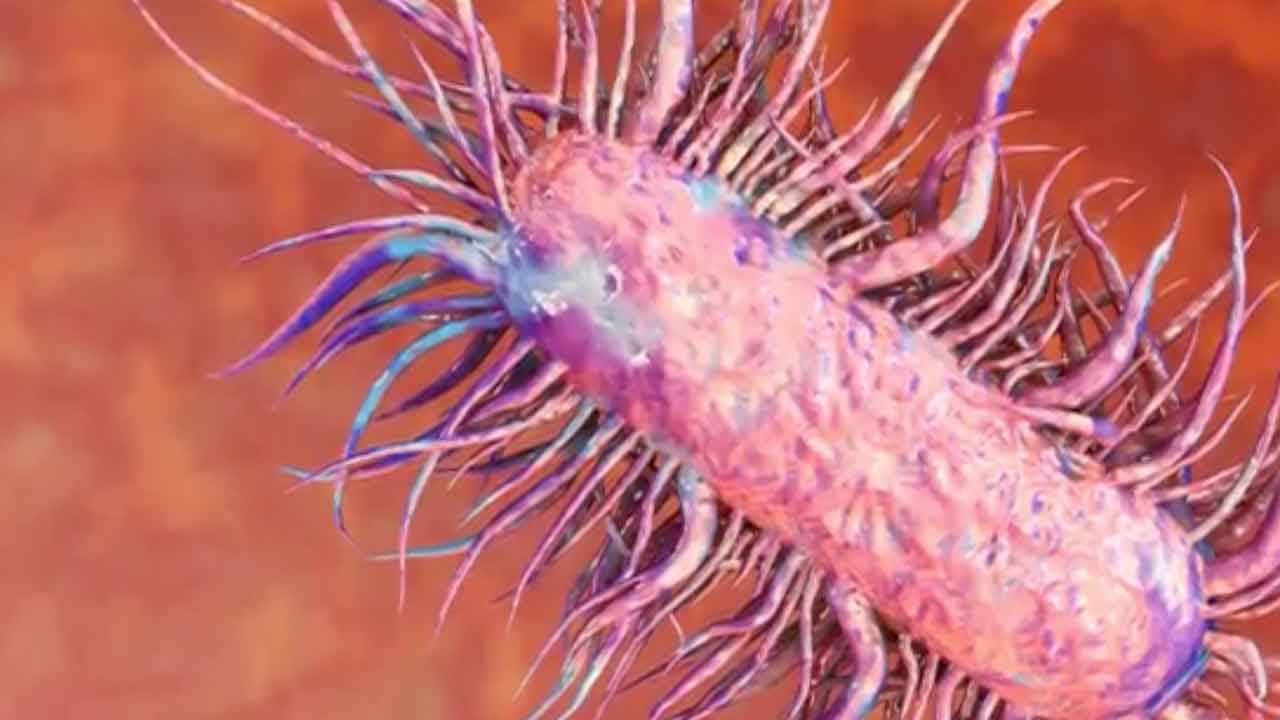 The Himalayan pink is known for its antibacterial, anti-fungal and anti-microbial properties. Its 84 natural elements and minerals can boost the immune system and can be used to cleanse the body of harmful organisms. 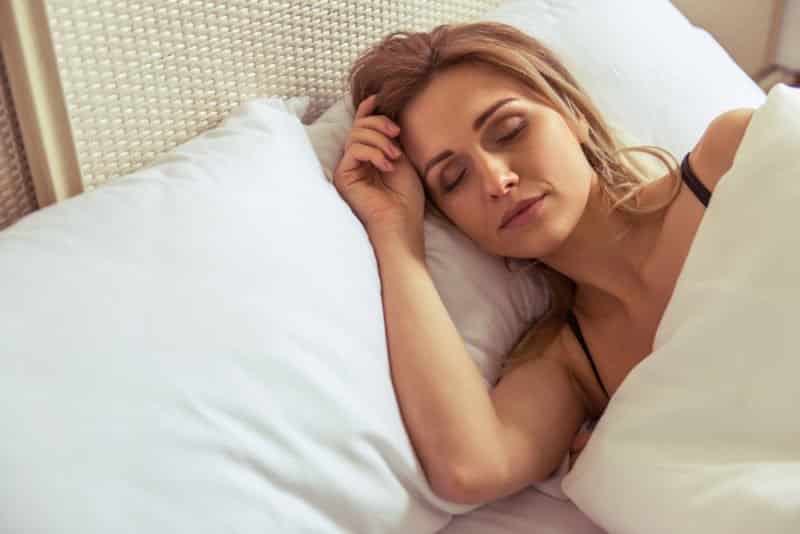 Colds and congestion often keep us up all night. Feeling uncomfortable with the mucus build up, you can inhale the Himalayan pink salt to eliminate the congestion. Furthermore, it helps you breathe better and stops nighttime coughing and even snoring for a more restful sleep.

You can enjoy these benefits when you inhale the Himalayan pink salt through the salt inhaler. Simply place the rocks in the ceramic inhaler to the package directions. Place the inhaler in your mouth and try to breathe in normally and later exhale through the nose. Just make sure you don’t add water as the inhaler is meant for dry therapy only.

Alternatively, by inhaling using long, slow, deep breaths, the salt ions will be brought to the lungs. The particles will bypass the nasal filtering system and go directly to the lungs. The lungs will then absorb the ions and bring them into your bloodstream which can help reduce inflammation and pain in the lungs caused by asthma, bronchitis, and pneumonia.