When you think about soldiers in combat, what normally gets into our mind is a tough group of men with guns who will face their enemy to death in the name of honor for their country. Women in combat are still a rarity even in this modern world. Although women have been involved in many positions in most military organizations, seeing them in live combat action is still a sight most people are not used to.

Most of us have not seen a woman holding a semi-automatic weapon ready to mix it up with the big boys in the Armed forces. However, a beautiful woman in Russia would like everybody to see how a girl would look like in a full combat gear. Any man will definitely fall in love with her. 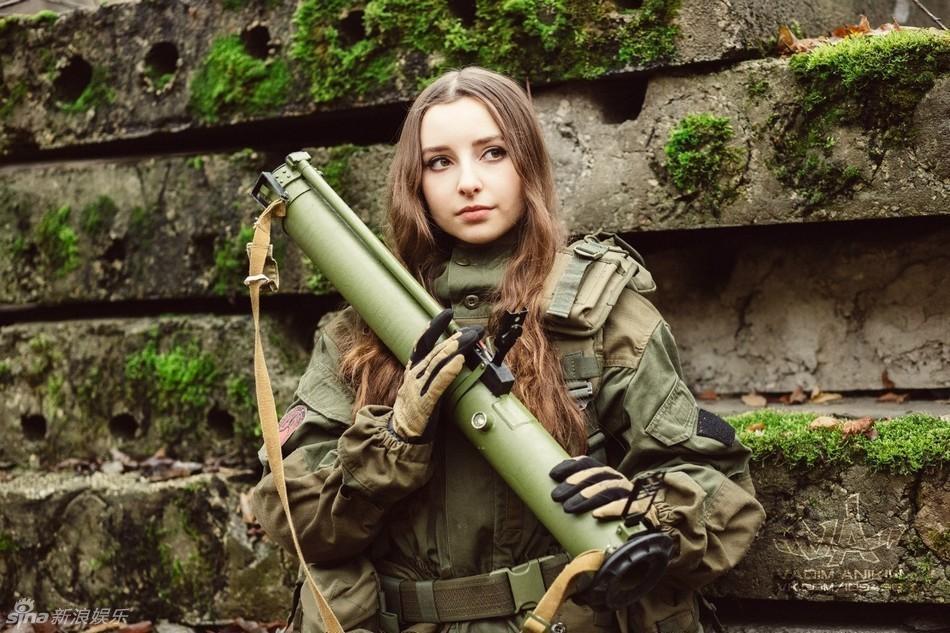 She is not really a soldier but her good looks and an uncanny addiction to military equipment will make most men fall in love with her. 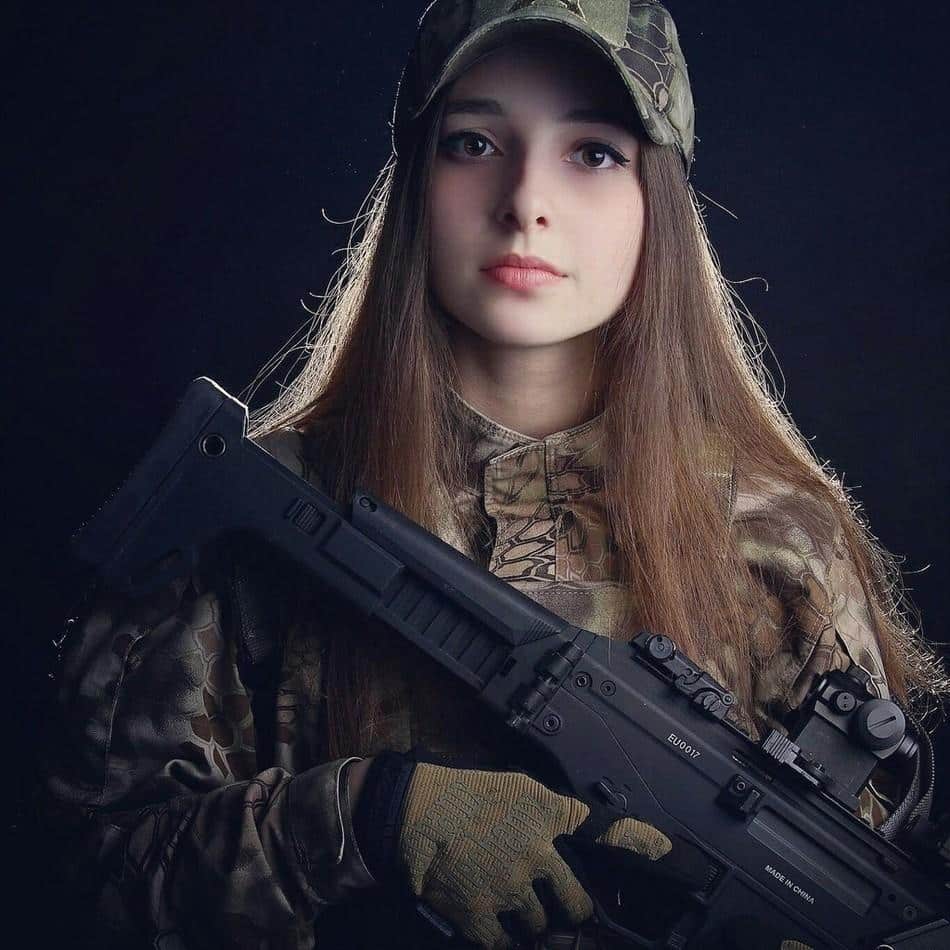 Her male fans believe that she could have been the most beautiful woman in the Military had she joined the army. 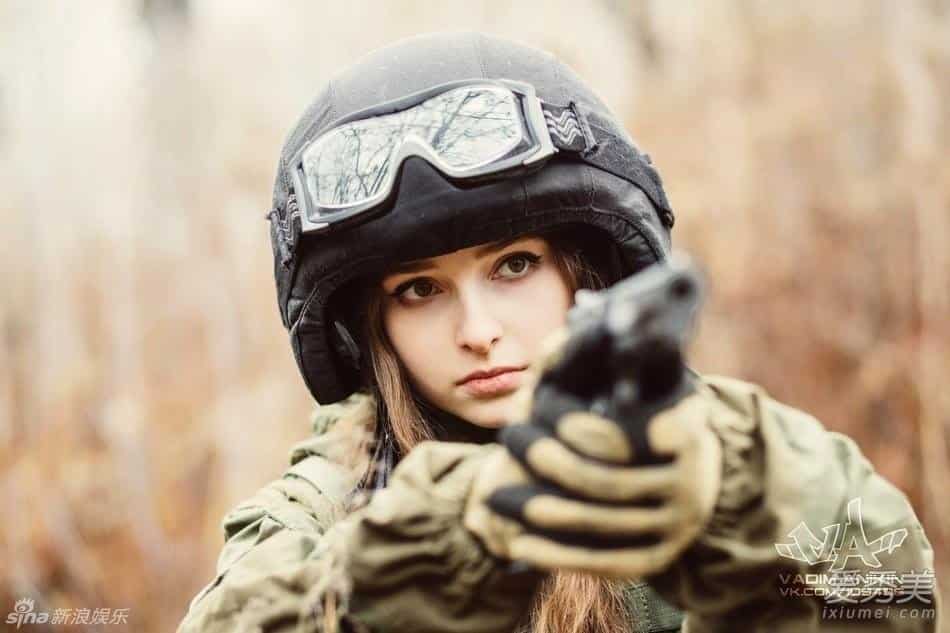 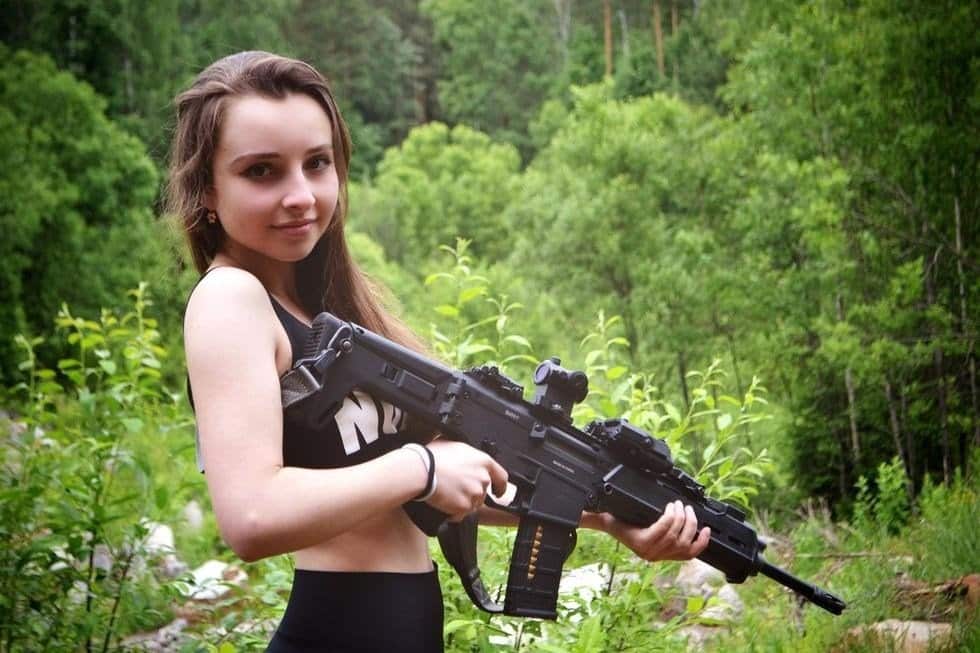 Did I say that she has a crazy addiction to military stuff? 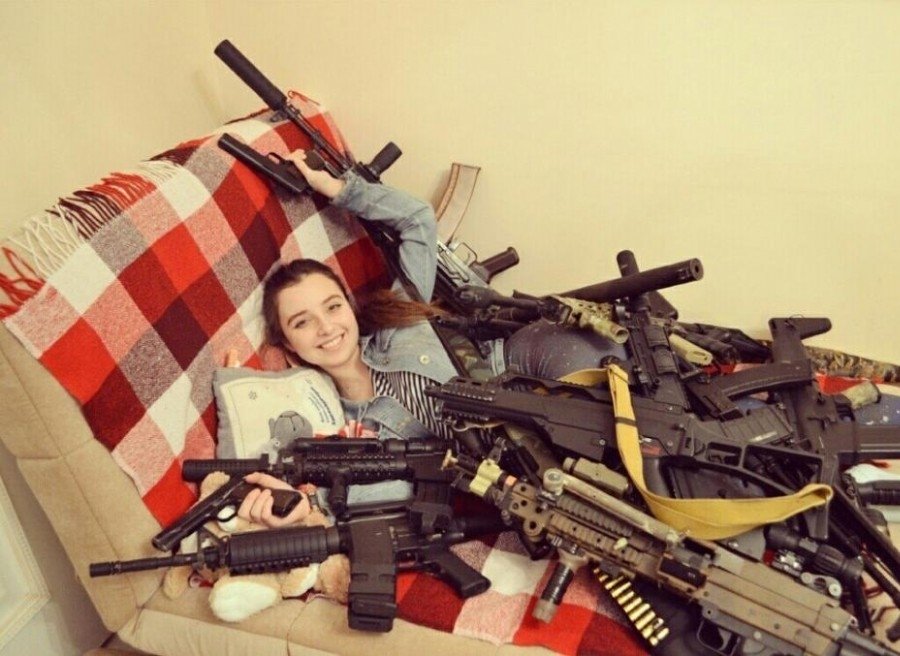 Elena is pretty famous in Russia and China. 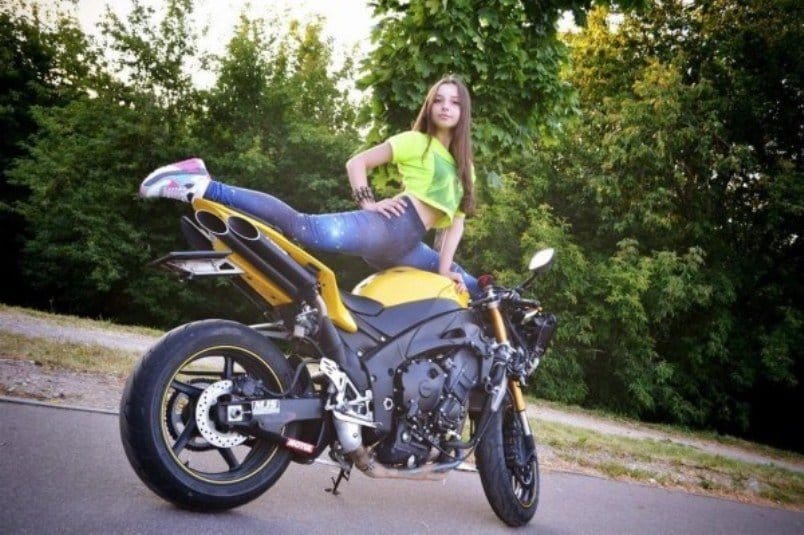 Many people actually thought that she was a real soldier when she posted her photos with guns and military knives. Vladimir Putin would have been proud. 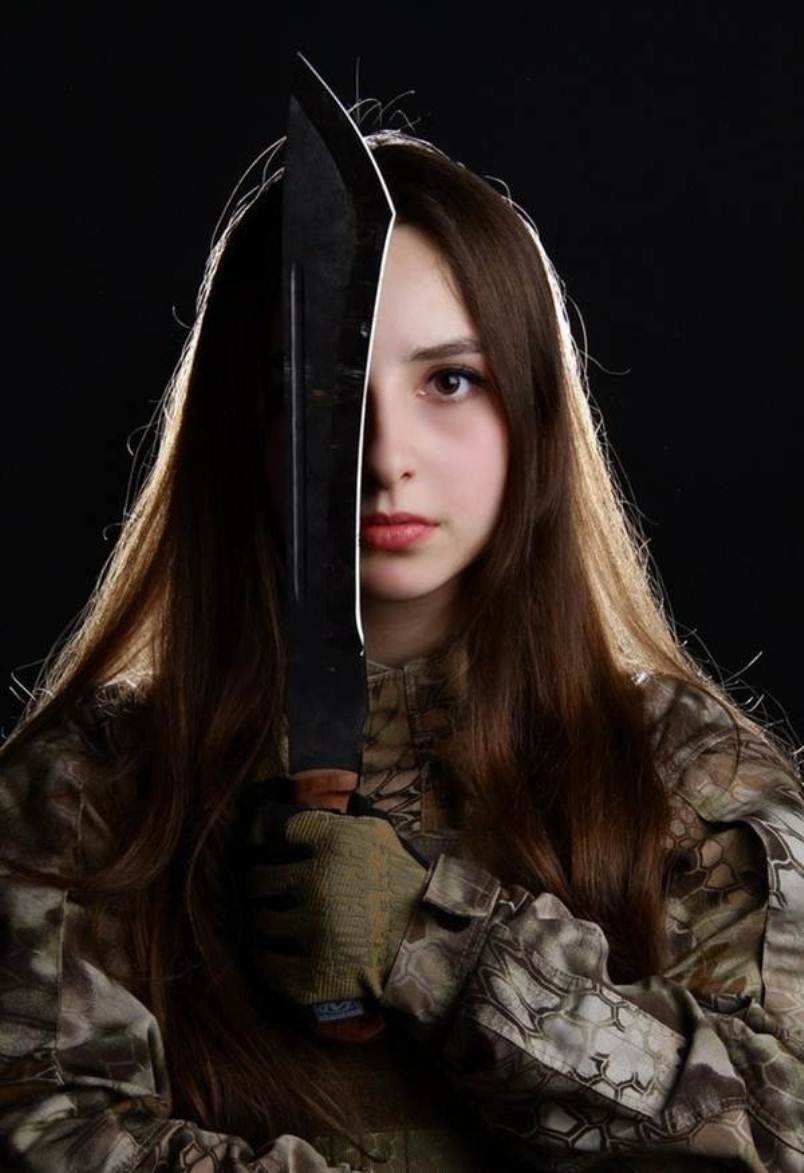 Her obsession has led her to open a store that sells military equipment and gears. 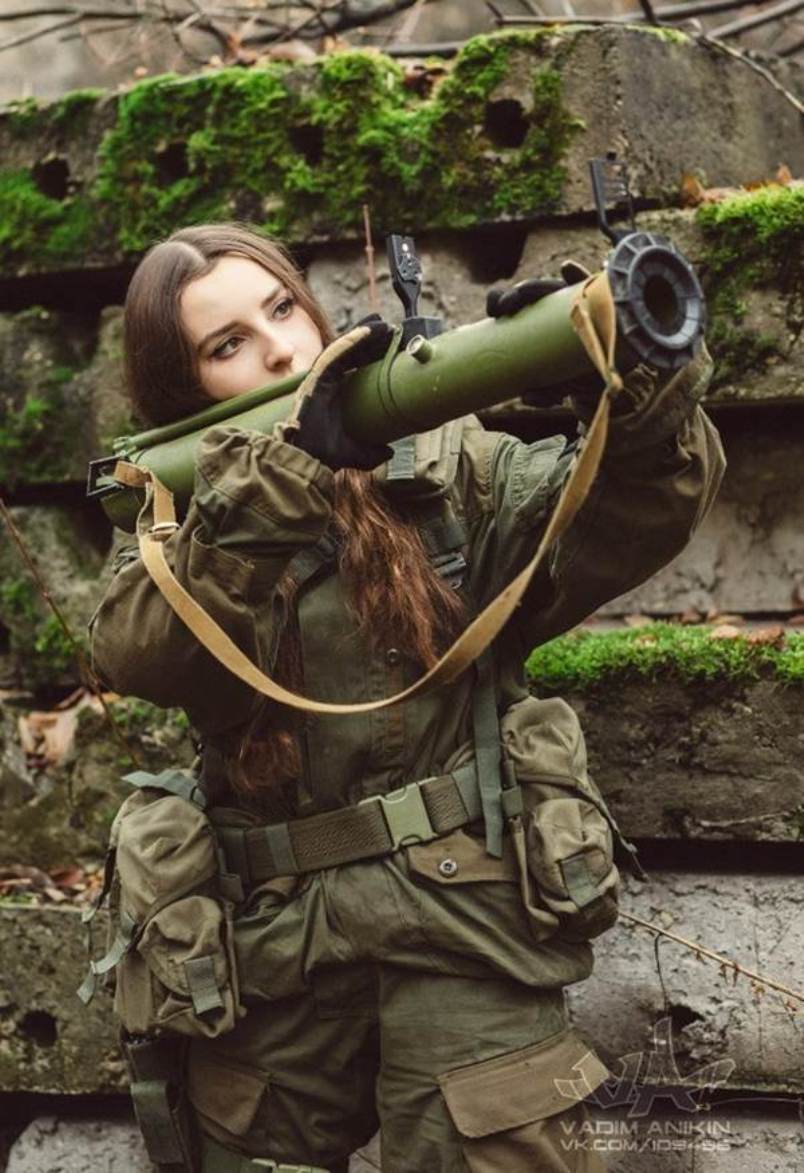 However, don’t be fooled by her boyish looks. She will always be a girl. 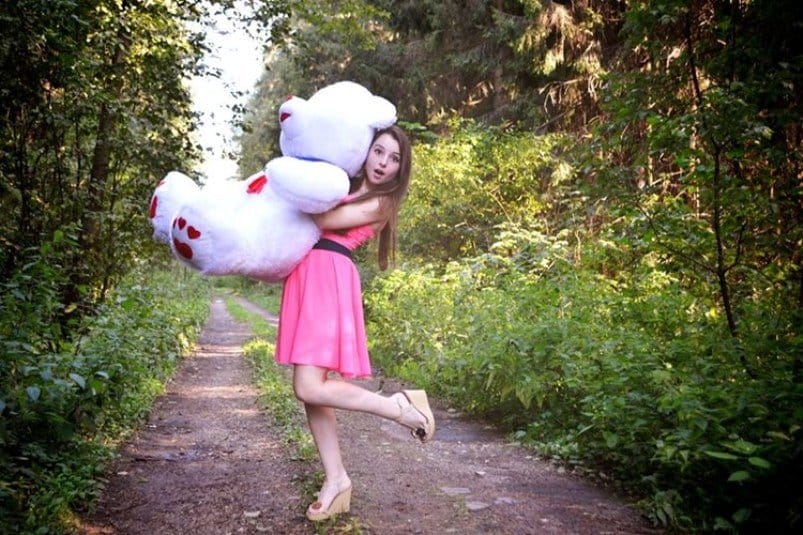 But when she’s in the mood, this is how you will find her. 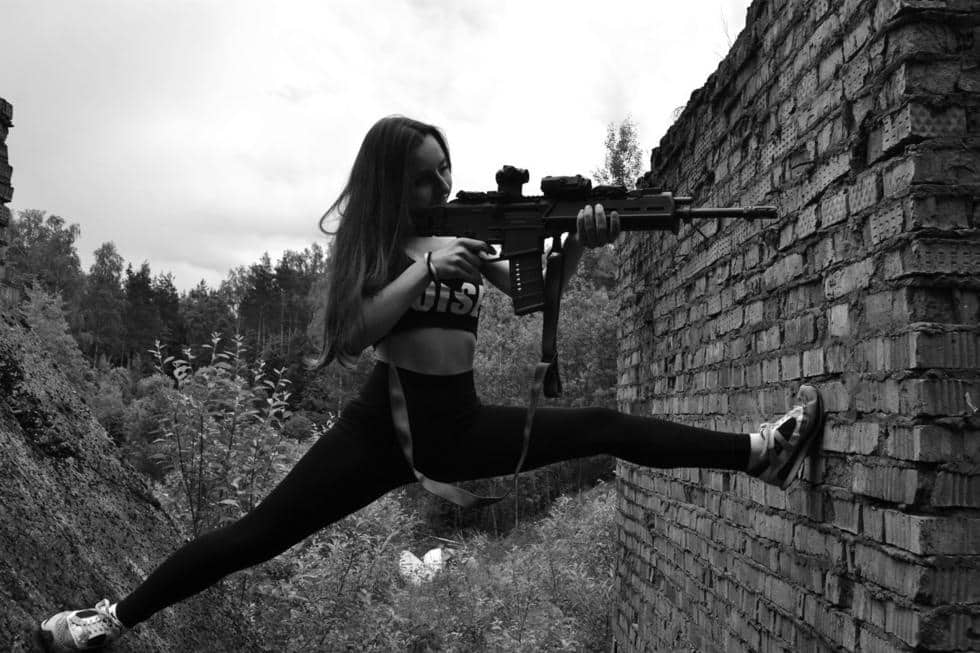 Elena’s photos have already caused too much attention online but she has been getting positive comments amongst netizens.