The Bailong Elevator is set against a cliff located in the Wulingyuan area of Zhangjiajie, China. When translated to English, the word ‘Bailong’ translates to “Hundred Dragons Elevator”.

Construction of the structure started in 1999 and was finished right away in 2002. This was a surprise considering how large-scale the work had to be. The cost for building the elevator amounted to around 120 million yuan or about $17 million. 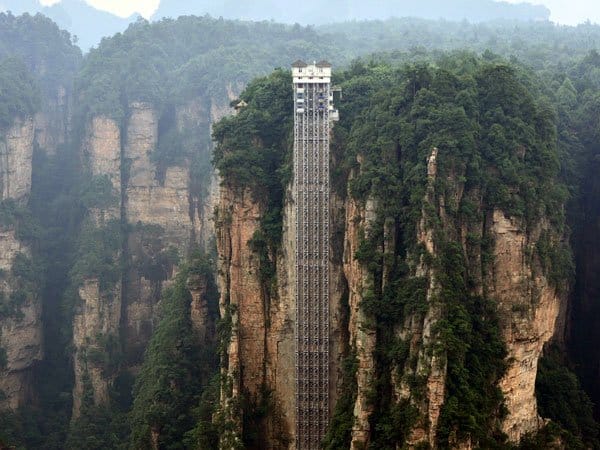 From the onset, the people behind Bailong Elevator marketed this tourist destination as the tallest outdoor elevator in the whole world. However, the Guinness Book of World Records only gave its ‘seal of approval’ in July 2015.

We keep saying it’s the tallest there is, but just how tall is it really? Bailong Elevator stands at 1,070 feet or 330 meters in height! It’s taller than the Eiffel Tower which stands only at 984 feet.

Also known as the Hundred Dragons Elevator, the Bailong Elevator is made up of 3 individual elevators with large glass windows. 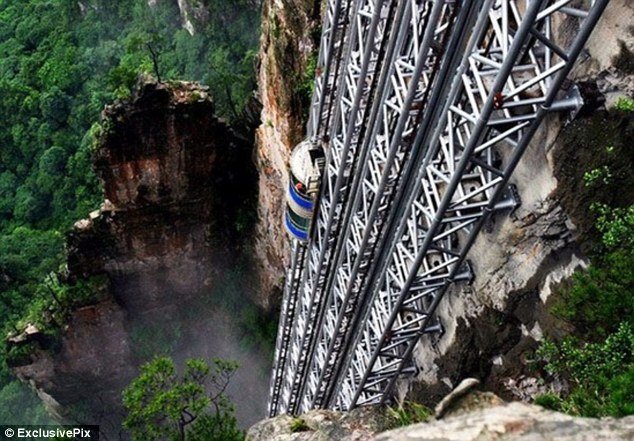 The Bailong Elevator is made up of three elevators, featuring glass windows making it perfect for gazing out into the open and beautiful scenery. Wlingyuan, Zhangjiajie has one of the most spectacular views in China. The huge quartzite sandstone pillars could pass as a movie location in Lord of the Rings.

The Bailong Elevator is constructed in a World Heritage Site, stirring up controversy because of this. 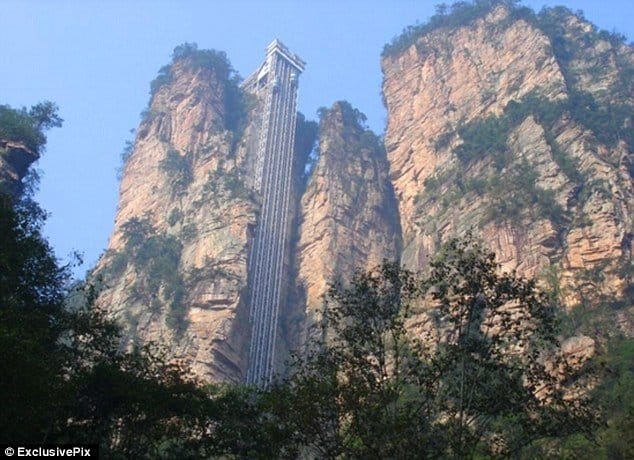 The said view and surrounding wilderness is a World Heritage Site. There have actually been some concerns raised by the people of Zhangjiajie and other areas of China and a controversy has stirred as to the environmental impact of the structure.

The Bailong Elevator opened to the public in 2003. 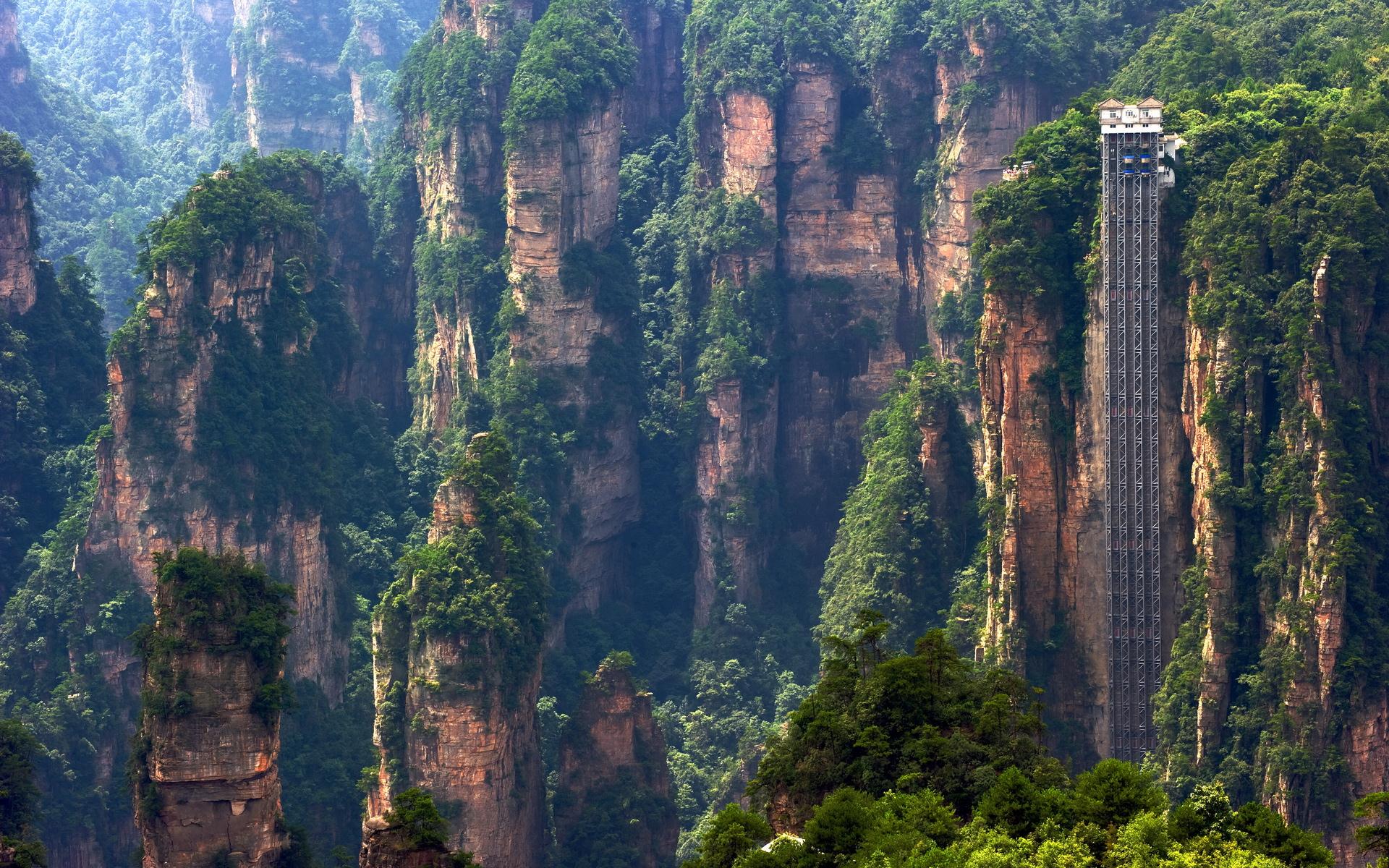 A ride from the bottom to the top will only take you a minute. If you’re not afraid of heights and will be somewhere in China soon, you might wanna drop by the Bailong Elevator and reach new heights – like literally!