Despite his young age, it’s really hard to imagine the kind of tragedy 3-year-old boy Tony Smith had to go through because of his abusive parents. In fact, the little child had to have both of his legs amputated.

In a This Morning feature, we learn that Tony was merely 41 days old when he was violently swung around by his ankles. It resulted to him having a fracture as well as sepsis and multiple organ failure. He was rushed to a hospital and doctors thought he didn’t have a big chance of surviving.

Since he was little, Tony Smith has been physically abused by his parents. 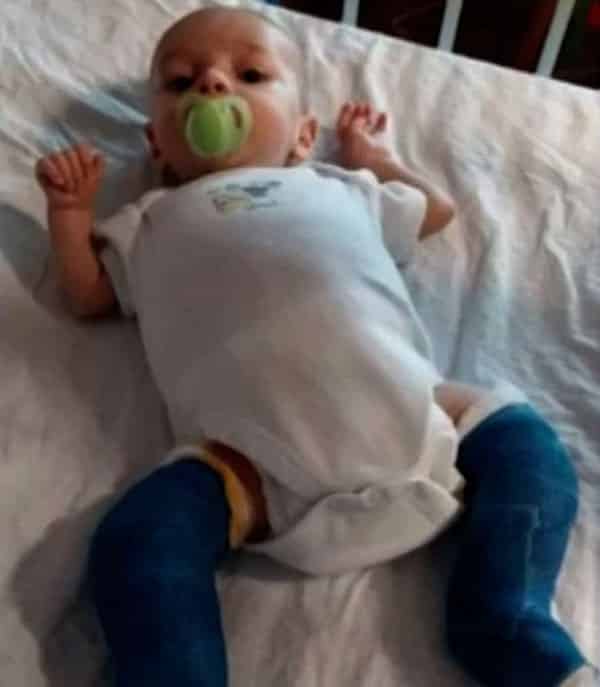 When he was 4 months, Tony was entrusted to Paula and Mark Hogell to keep him away from Tony Smith and Jody Simpson, his birth parents, although they were still permitted to visit him in the hospital.

Initially, the two claimed that the injuries were result of an accident. However, it has been eventually discovered the couple didn’t even seek medical attention for 10 days explaining they were “waiting for someone to come and fix their boiler,” a report said.

Moreover, the couple continued abusing the poor boy even when he was no longer living with them. At one point, they “pulled down his case and snapped the split in Tony’s leg, leaving it without support,” Unilad wrote.

Fortunately, the boy is a survivor! 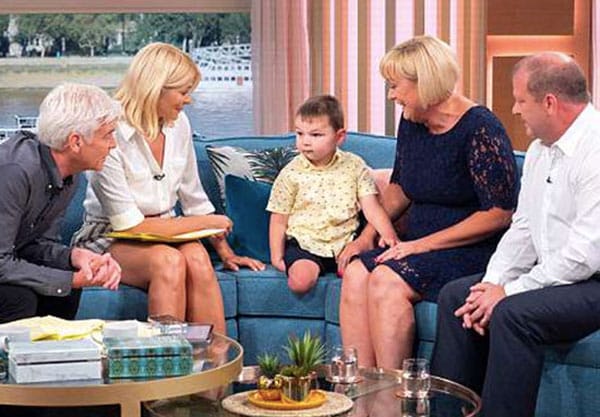 In an interview with This Morning, Paula and Mick appeared for an interview to share their side of the story. Although the couple already had seven children, they loving added Tony to their family.

“I was given very little background other than his limbs were broken, which I thought… ‘bones mend’.

“Seeing him initially with two plaster casts on his legs, I thought they would just mend. His big brown eyes, he was tiny, so tiny.”

Eventually, the boy’s foster parents were allowed to learn the true details of what happened after they decide to adopt him. 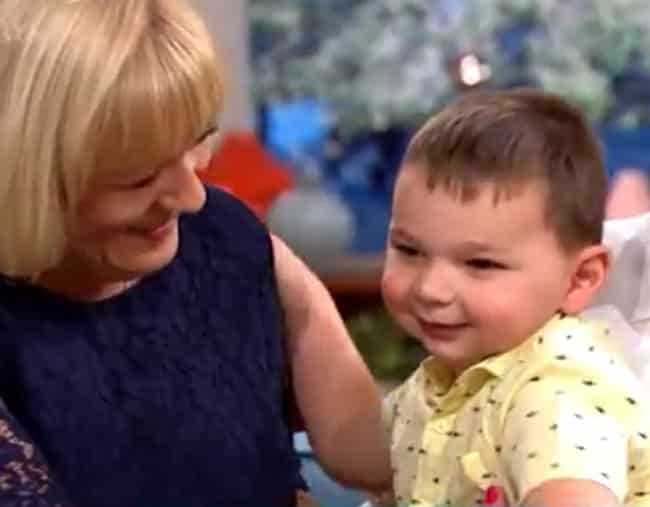 Naturally, Paula was shocked about it.

“I just broke down in tears and said ‘I can’t listen anymore’. It wasn’t what I was expecting,” Paula admitted.

The infection later got so bad the doctors were left without a choice but to amputate both legs. “It was absolutely heartbreaking, I don’t think we’ve cried so many tears,” she added. 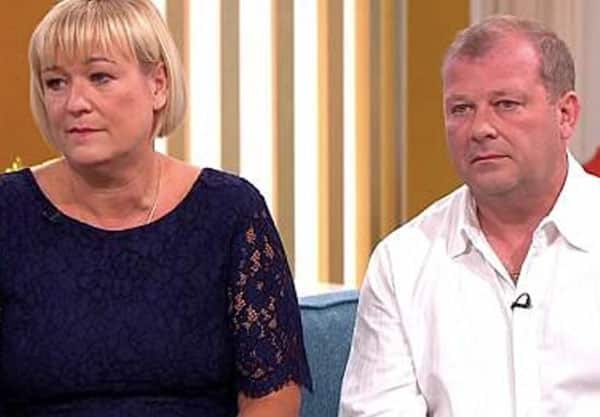 Although CPS dropped the case in the past due to lack of evidence, the adoptive parents wanted the cruel couple punished for their doings. So they filed a petition with their MP and local crime commissioner. This resulted to the Smith and Simpson getting a 10-year sentence.