Five years ago, Shelly and Rob welcomed a tiny newborn with a serious problem – doctors said he doesn’t have a brain. The brain tissues were severely damaged and he probably won’t live long. Fast forward to today, the little boy named Noah is just like any normal happy kid.

When Shelly was three months pregnant with Noah, doctors found out that the unborn had a condition called spina bifida which means there was no proper development of the spinal cord. At the same time, the medical team learned that Noah also had hydrocephalus.

Because of hydrocephalus or the buildup of fluid in his brain, Noah’s brain was damaged. Doctors even advised his parents to prepare a casket. On the other hand, they were told that if Noah would survive, he’ll live to be disabled.

Doctors discovered that baby Noah has spina bifida when he was just inside his mother’s womb. 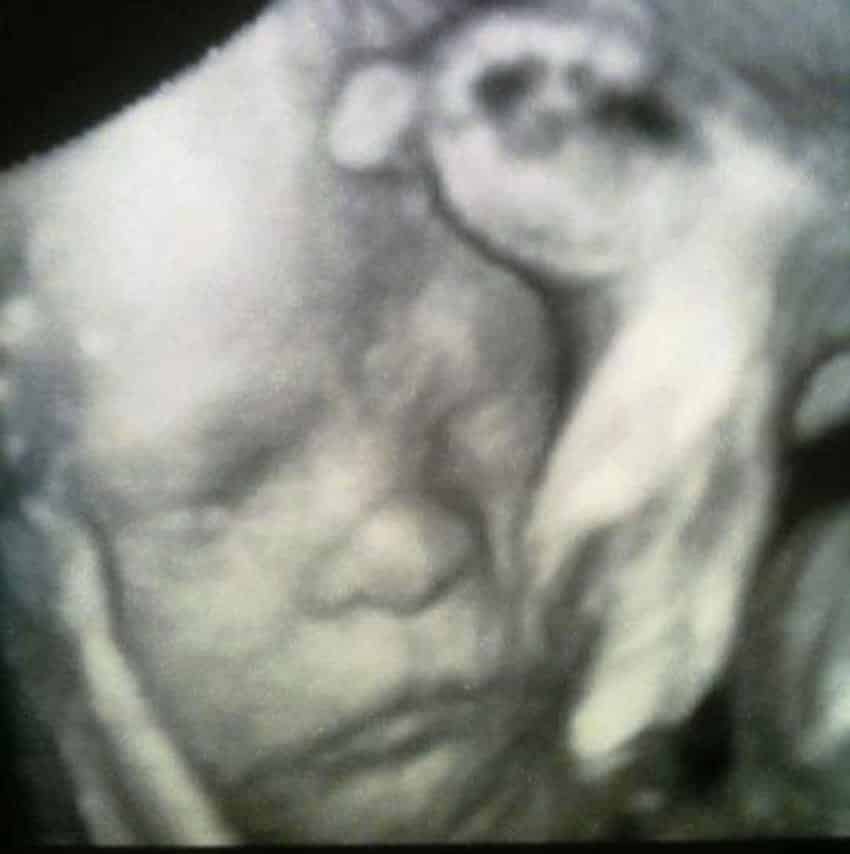 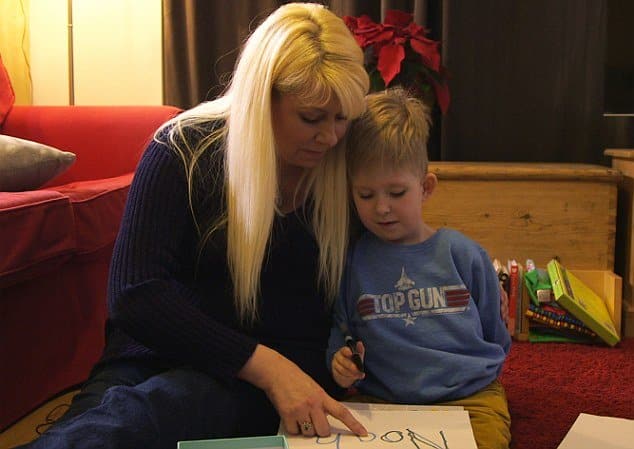 Aside from spina bifida, Noah was born with hydrocephalus. 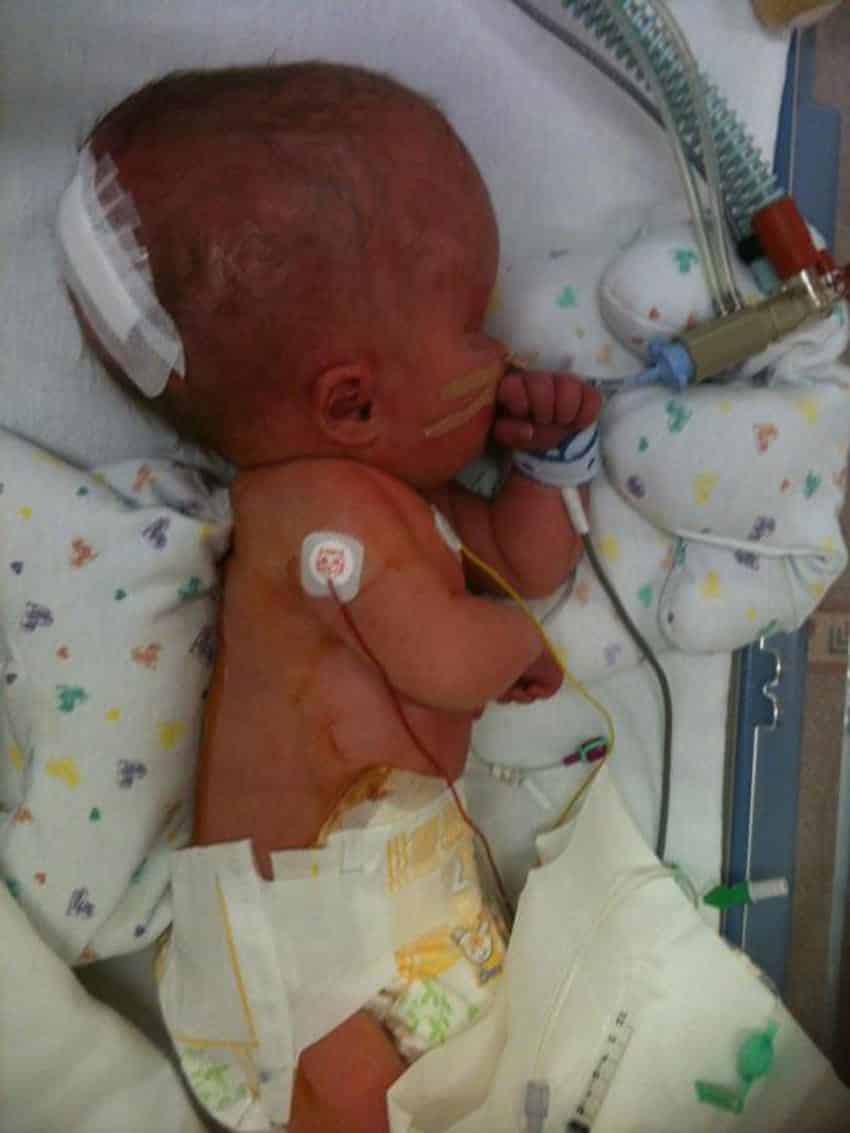 The scan on the left shows that only 2% of Noah's brain is functioning. 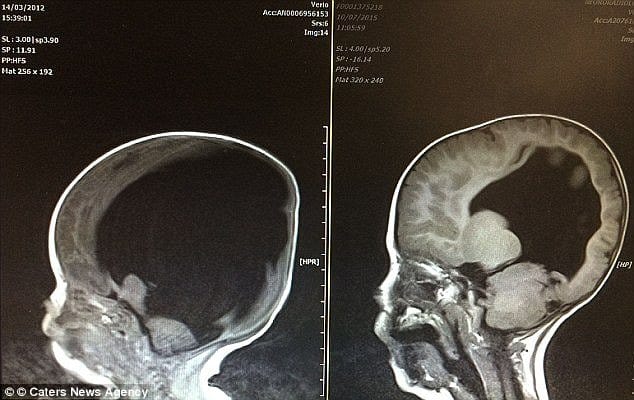 But when doctors reassessed Noah later on, they were stunned to see him continue developing. 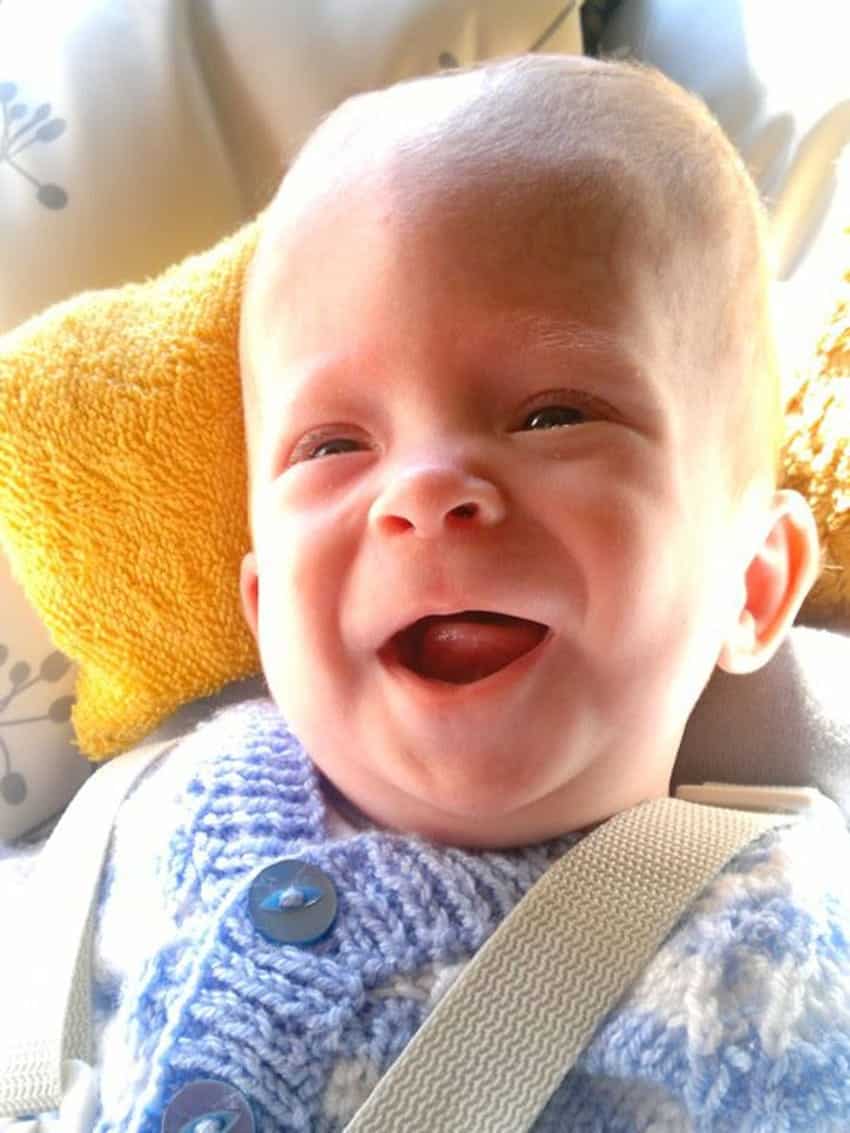 Doctors were surprised to find out that Noah’s scans have improved. While Noah may have developed slower than most babies, he was still hitting milestones. He learned to laugh and speak, and he can now even count to 10. Doctors never dreamed that this is something that could happen — and it’s still inexplicable.

Noah's scans have drastically improved. These scans show a comparison of his brain from when he was one and three years old. 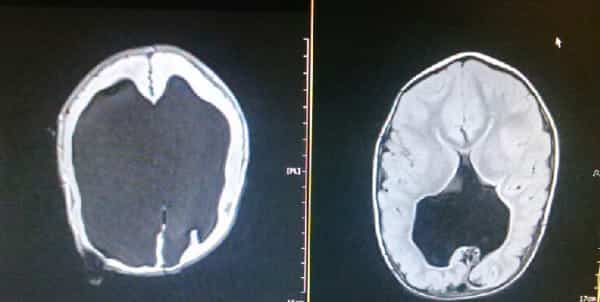 Noah was hitting milestones; he learned to laugh, talk, and count numbers just like any kid his age. 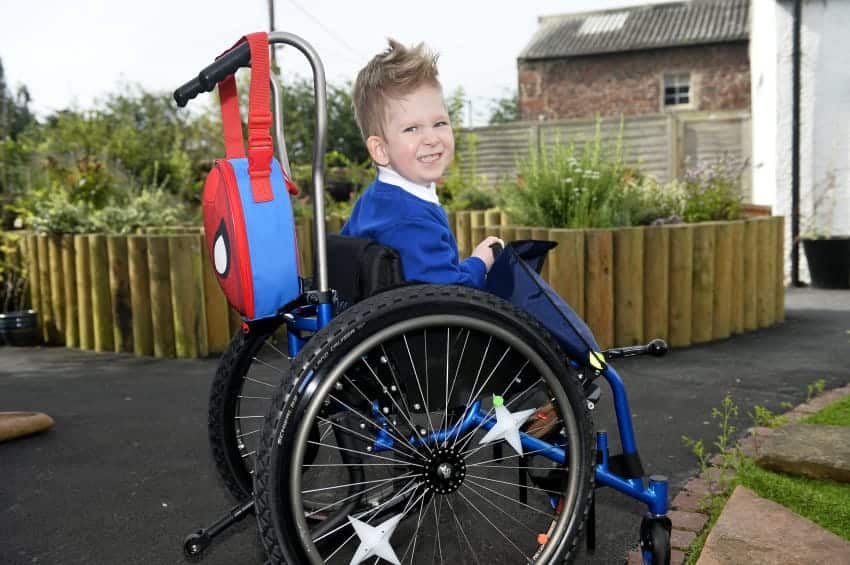 Today, Noah is 5. His brain development is going well, but his spina bifida left him paralyzed from waist down. 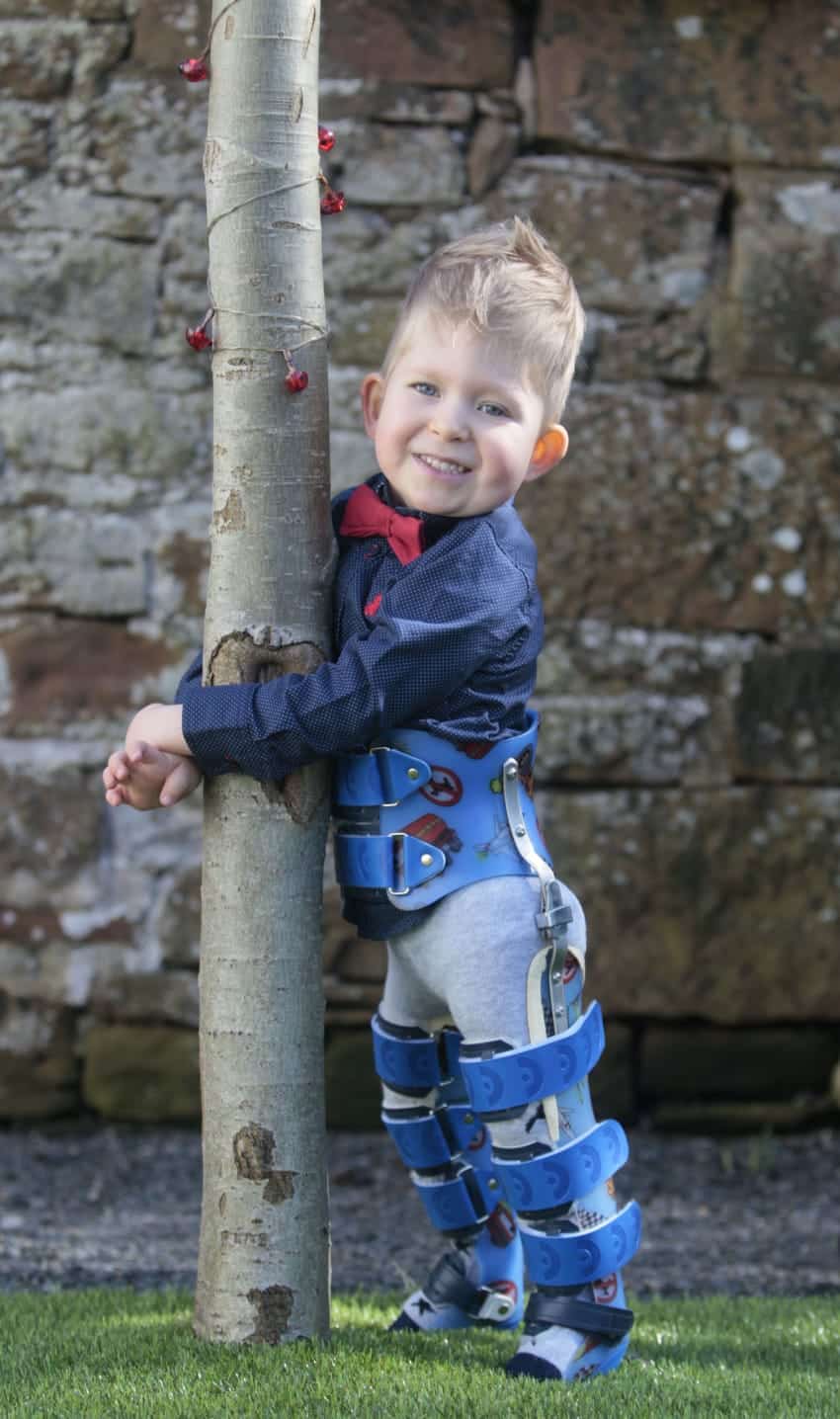 Despite Noah’s incredible progress, he still has to rely on a special wheelchair called Zip-Zac to move around. When it comes to brain development, Noah’s right on track as with any other five-year-olds. The little guy recently celebrated his fifth birthday. What’s more amazing is that he got to star in his own show in a BBC documentary. But more importantly, Noah is now going to school.

Check out more of Noah’s story in the video below or see more of him on Facebook.