Simon Rowe of Australia was homeless in 1993 and only relied on his car for shelter. But about twenty years later, he managed to change his fate and became determined to help others who were also in the same situation that he was in.

He thought of ways on how he can help the homeless people in Melbourne, Australia and eventually came up with the best solution – the Sleep Bus. 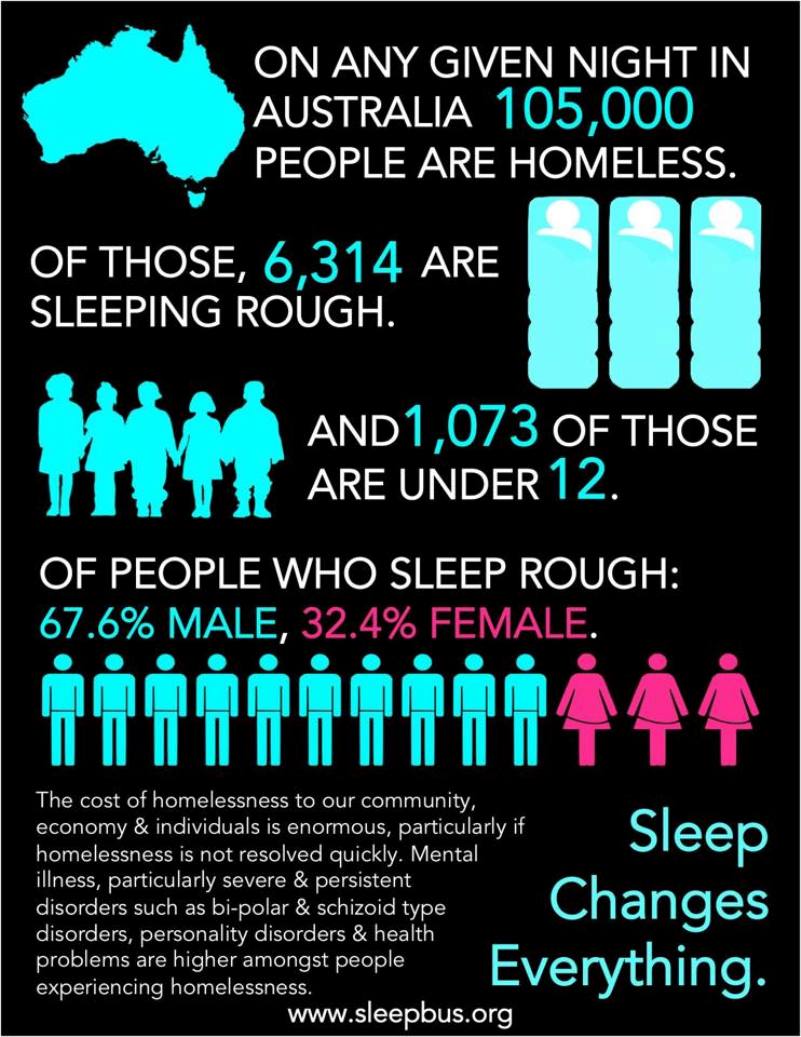 More than 100,000 Australians are homeless and Rowe has found a way to make sure they have a place to sleep in by buying a charter bus. “I can’t walk past another homeless person on the street,” Rowe said, according to The Age. “I need to get them off it, and this is my solution. 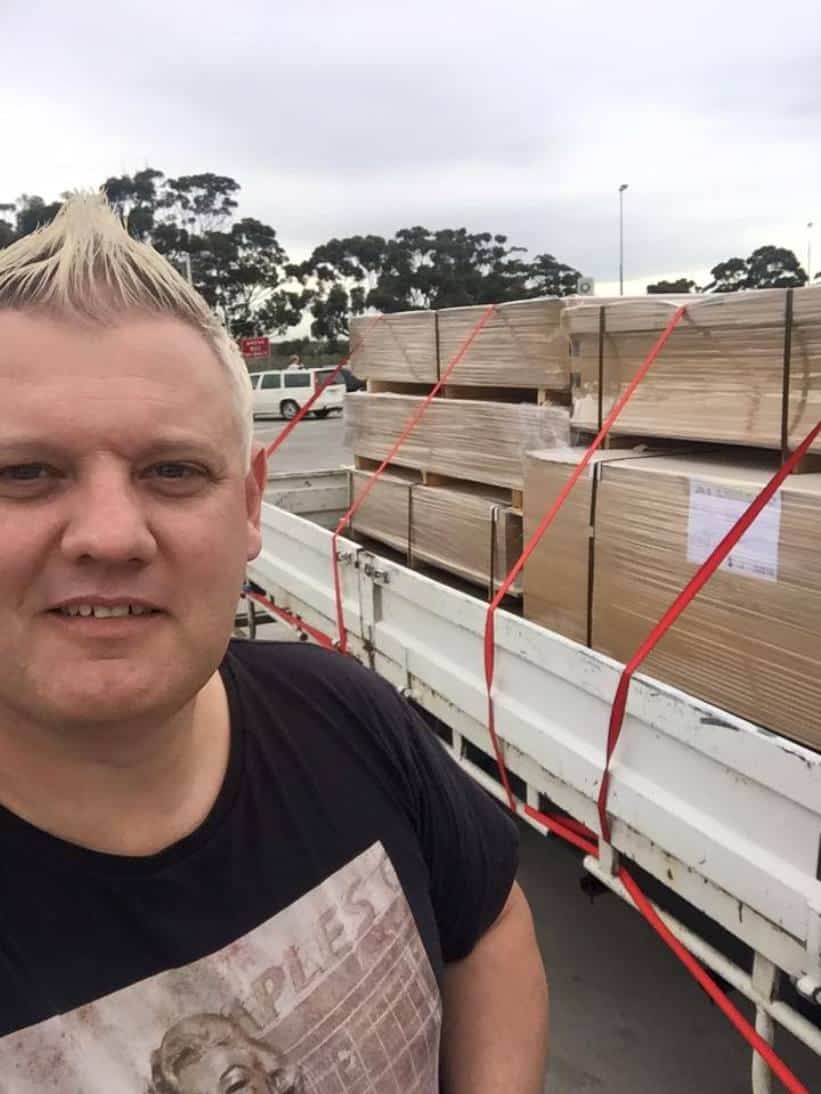 With Sleep Bus, the homeless can have at least a form of shelter during times when the weather is harsh. Rowe explained:

“Our motto is, ‘sleep changes everything’, so if they can get a good, safe sleep, they’re not in harm’s way, or in the weather, they can think a bit better and find pathways out.”

With the help of his fundraising campaign, Rowe can reach his goals of buying 300 buses to accommodate the homeless population in Melbourne. As of this writing, his GoFund Me campaign has reached $85,000 in just two months. Rowe plans to start the pilot program in June this year and it will need $100,000 to fully cover the cost. 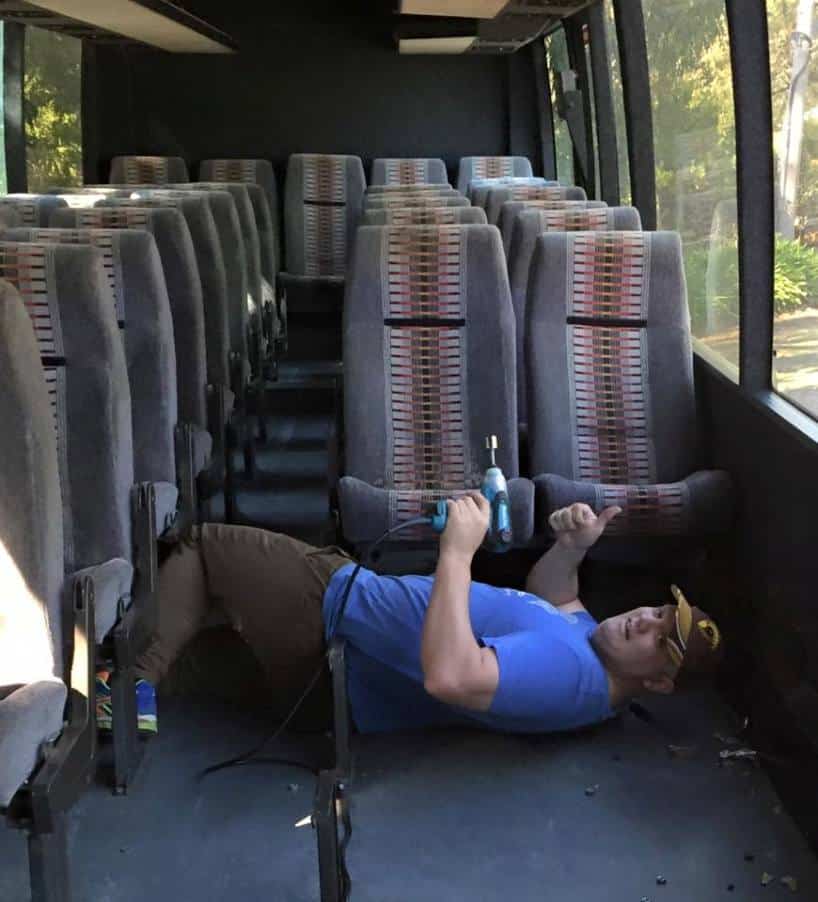 The money raised will pay for the operating costs of all the buses for 90 days. In his GoFund Me page, Rowe shared how surprised he is by the support people have shown for his goal, considering he only has 78 friends on Facebook.

“It just goes to show what is truly possible if we come together,” Rowe wrote.

The Sleep Bus is much like a shelter, but there are big differences between the two. The bus will offer each person his or her private space. In each bus, there will be 22 personal spaces and a locker for each person. There will also be two toilets and eight kennels for those who have animals with them. To top it all – it also has a security system. 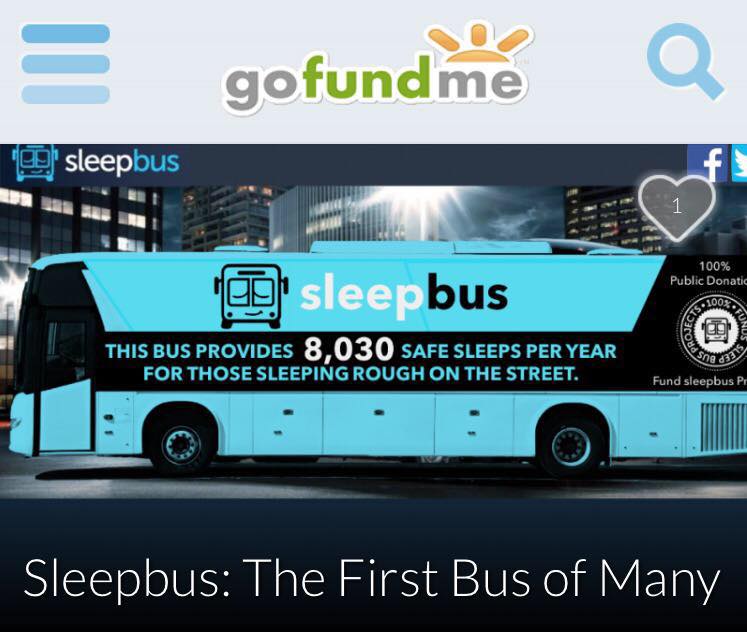 Rowe also aims to provide as much comfort to his guests as possible. Each personal space, or sleep pod, will have a charging station, a door with a lock, fresh linens, TV and a climate control.

Apart from shelter, homeless people also need other things such as clothing, a place to shower and food. But Rowe believes that his Sleep Bus will be a big step in helping these people.