It happens. Sometimes you just feel like going on a night out and busting your best moves. Maybe you’re feeling flirty and hoping to catch someone’s eye. If this is the case, then science is here to help.

Researchers at Northumbria University have discovered the exact dance moves that will make women look more attractive on the dance floor to the opposite sex. According to the results, three types of movements contribute to an attractive female dance.

The recent study used motion-capture technology to record the movements of 38 women aged between 18 to 30 dancing to a drum beat. 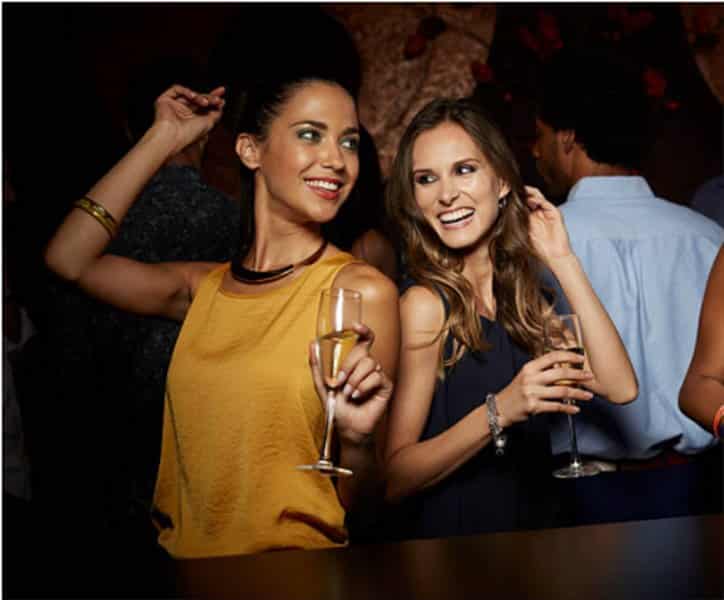 A featureless avatar was then animated based on the different movements. A group of heterosexual men (57) and women (143) over the age of 18 were asked to rate the movements on a scale of 1-7. With the avatar not having any features, the participants were able to judge based only on the movements.

Basically, moving your hips and legs, plus waving your hands in the air in perfect timing with the music can get you noticed. 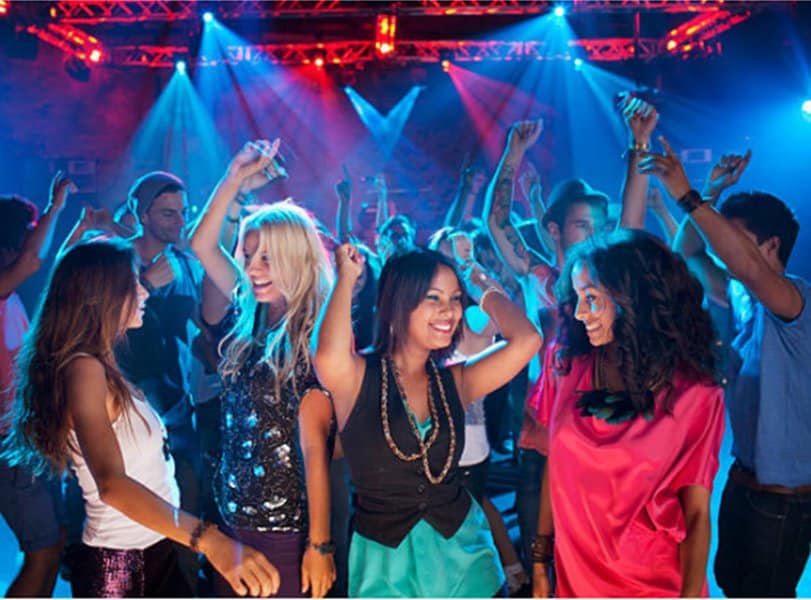 The study titled “Optimal asymmetry and other motion parameters that characterise high-quality female dance” and published in the journal Scientific Reports also states:

“In women, there is some evidence that dance attractiveness might reflect fertility: women’s dance is rated more attractive during high-fertility than low-fertility, and female lap-dancers earn more tips around ovulation.”

The study comes six years after researchers determined that men who tilted and twisted their necks and torsos in a variety of moves while dancing were deemed to be good dancers.

Check out the actual avatar and sample dance here:

What do you think? Yay or nay? Either way, we still recommend dancing like no one’s watching.