An asteroid that has an estimated size of a passenger plane passed extremely close to Earth recently. What is alarming though is the fact that it had gone completely undetected until three days after it had passed the planet.

The massive space rock, dubbed Asteroid 2017 OO1, was spotted by the ATLAS-MLO telescope in Hawaii. It is said to be around 25 to 77 meters (82-256 feet) wide. With that size, it’s nearly thrice as large as the Chelyabinsk meteor that exploded over Russia years ago.

Now, should this be a cause for concern? Apparently, yes. 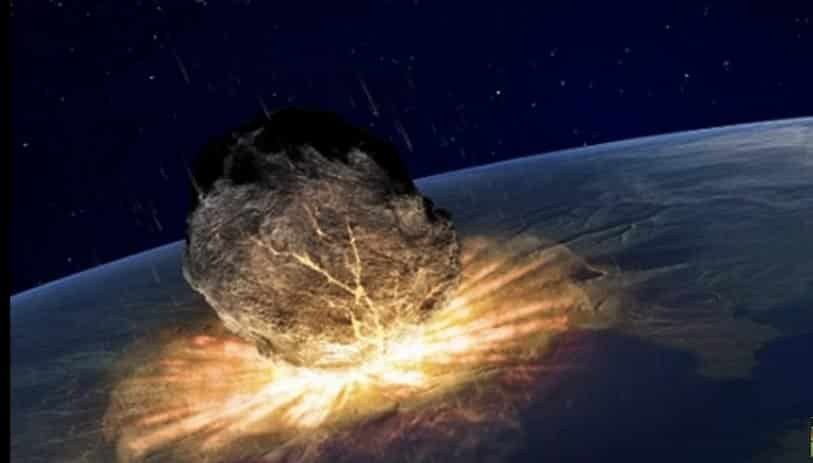 As stated, it’s comparably much bigger than the Chelyabinsk meteor that injured hundreds when it came crashing down to Earth in 2013.

If the recent asteroid had not missed, it would have probably “leveled a large district in a city, potentially injuring and killing thousands,” according to HuffPost. Fortunately, Asteroid 2017 OO1 flew past our planet at a distance of about 123,031 km (76,448 miles). While that’s a considerably safe distance, it is still a third of the distance between Earth and the moon.

Apart from the possible devastation it might have brought, it’s worrying that it had not been detected early. NASA scientists have increasingly warned of the dangers posed by space rocks and other objects lurking close to Earth undetected.

Even if many smaller asteroids in the Earth’s vicinity have been discovered already, we’re still pretty much at risk. Experts warn that we’re not yet prepared enough to deal with the catastrophe that these smaller space objects can cause.

In an interview, Asteroid Day founder Grigorij Richters discussed what people can learn from the late discovery of Asteroid 2017 OO1. He told IFLSScience:

Asteroid 2017 OO1 is an important reminder that we need to do a better job at detecting even small-sized asteroids early… Small asteroids can cause significant regional damage and we are the only species that can do something about this cosmic hazard. Just ask the dinosaurs!

What do you think? Should we invest more to ensure proper and early detection of asteroids? Share your comments below!