It’s a shocking revelation that no one saw coming – not the online voters and certainly not the judges themselves. Apparently, a beauty contestant who has made it to the finals has admitted “she” is actually a male.

This recently happened in Kazakhstan and everyone is just in disbelief. By his own confession, Arina Alieva is, in reality, 22-year-old Ilay Dyagilev who only posed as a woman.

‘Arina Alieva’ bested 4,000 applicants and made it all the way to the competition’s last stage. 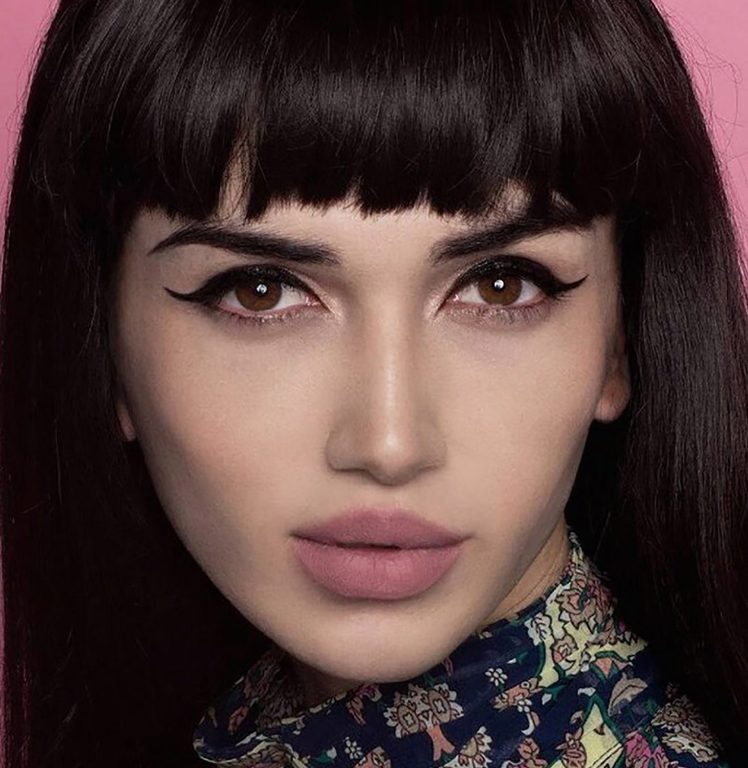 “My friends and I, we had a debate on beauty, and I decided to take part in the pageant. I’ve always been a champion of natural beauty.

“You can see that many young women look identical, the same make-up, the same style – and they believe that they are beautiful if they follow trends. I don’t think so.”

Ilay later told the Miss Virtual Kazakhstan organizers that they have been fooled. 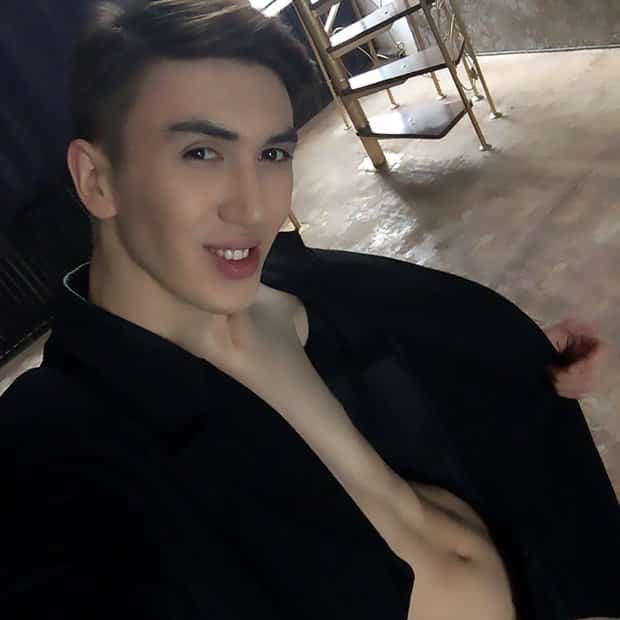 Of course, online voters from across the country were totally in shock. 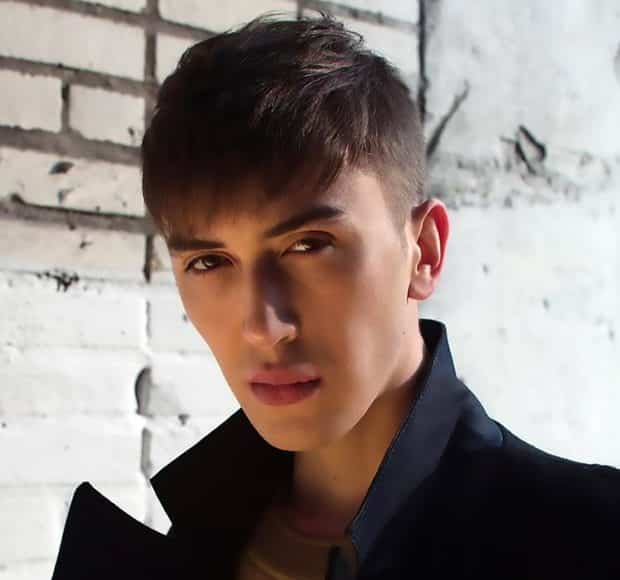 “I came through to the finale and decided to expose the identity of Arina Alieva when I realized it had gone too far.

“At the very beginning there were around 4,000 applications from across Kazakhstan, but I got to the final.”

After his big confession, organizers removed him from the contest and replaced him with Aikerim Temirkhanova. 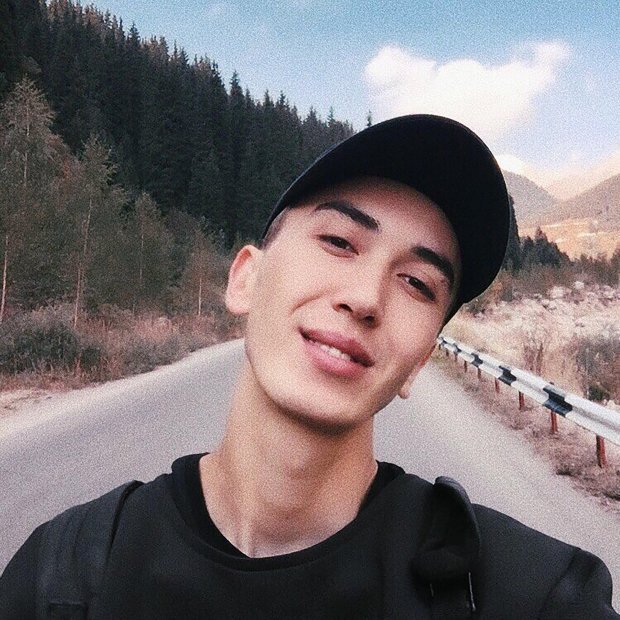 Aikerim, according to a Metro report, “scored 1,975 votes in the semi final compared with 2,012 for the fake Arina Alieva.”

Arina Alieva survived the semi-finals, making it to the top 16 out of 142 other beauty title aspirants. 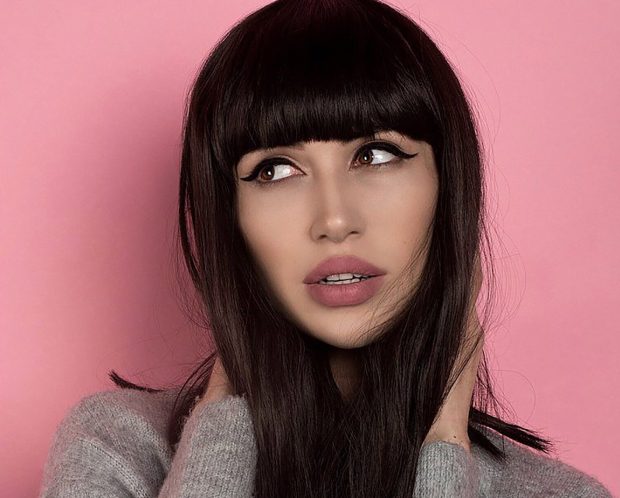 Ilay’s transformation was so convincing no one noticed he was a male until he did the reveal himself – and he only did it after realizing that it has already “gone too far”.