We’ve all seen cute movie robots such as Wall-E, Baymax, and, most recently, BB-8. These bots are so adorable we sometimes wish we can take them home.

Well, our fantasies just turned to reality, thanks to Anki.

The toymaker just created Cozmo, a small robot equipped with artificial intelligence (AI). Although the Silicon Valley-based company has always been known for its mobile app-controlled race cars, the company is upgrading that image with the release of Cozmo. 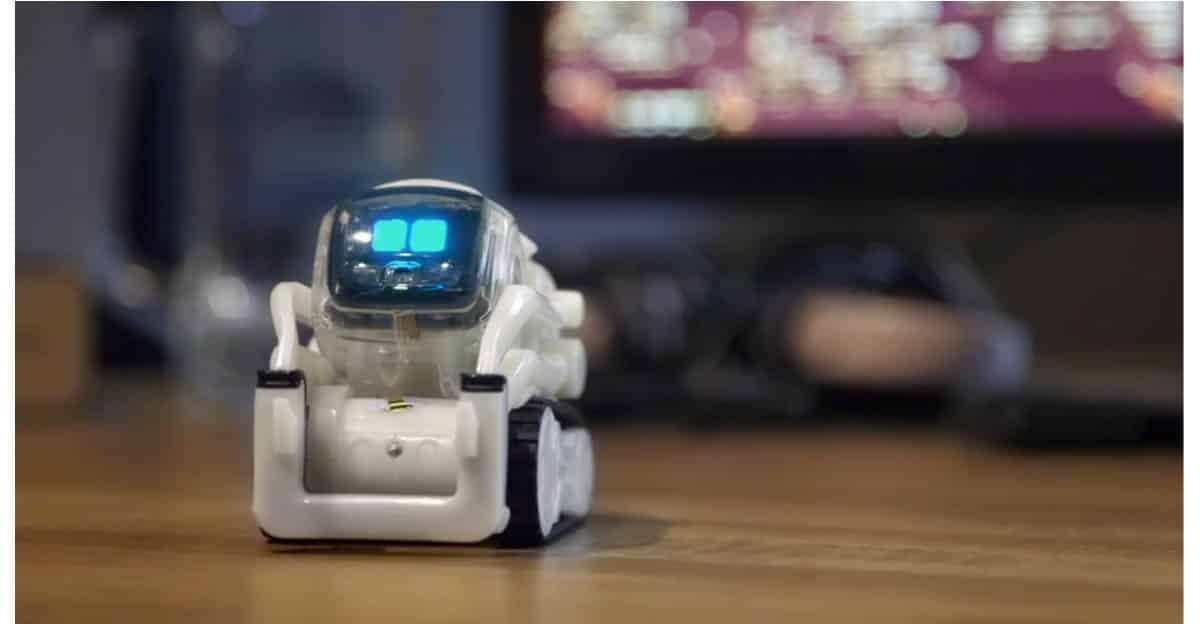 The pint-sized robot has the most interesting of features compared with other toy robots in the market because of its advanced AI software. Which means it can express human-like emotions.

In an interview with The Verge, Hanns Tappeiner, Anki co-founder and president, said:

“In the very beginning, when we started working on the first version of [Anki] Drive, we realized that characters and personalities are a big deal. The problem we had was that cars aren’t the best form factor to bring personalities out.”

The company then shelved the idea but now, they’ve found the perfect way to do that with Cozmo. They were finally able to “bring a character to life which you would normally only see in movies,” as Tappeiner said.

The robot has facial recognition technology and can convey human-like emotions.

The robot is equipped with facial recognition technology so it remembers different people. It also has an “emotion engine” which allows the little machine to emulate and convey a wide range of emotions such as happiness, calmness, confidence, excitement, and a whole lot more.

In the video description, Anki tells us:

“Driven by the vision of bringing a character to life in the real world, we’ve worked incredibly hard to combine robotics, AI, and computer vision technologies into a consumer robot. Our realization of that vision is Cozmo, a real-life robot like you’ve only seen in movies, with a one-of-a-kind personality that evolves the more you hang out.”

Cozmo will hit the market in October with a price tag of $180, although it is already available for anyone interested to pre-order.

Now some people may hesitate to purchase because of the steep price but with the robot’s sophisticated AI and impressive hardware, Anki guarantees it will be worth it. By comparison, Sphero’s app-controlled BB-8 costs about $130 while Thinkway’s remote-controlled R2-D2 is at $150.