When Amber Rachdi first appeared on the television show My 600-Lb Life, she was 23 years old and weighed 660 pounds. She came on the reality television show after years of struggling with anxiety and eating disorders. She revealed that at 5 years old, she weighed 160 pounds and felt like a “nasty, yucky monster.”

Amber’s obesity had greatly affected her daily life and relationships. She couldn’t perform basic tasks like walking and bathing without any help.

By the time she reached 16 years old, Amber’s overeating worsened and she became wheelchair bound. 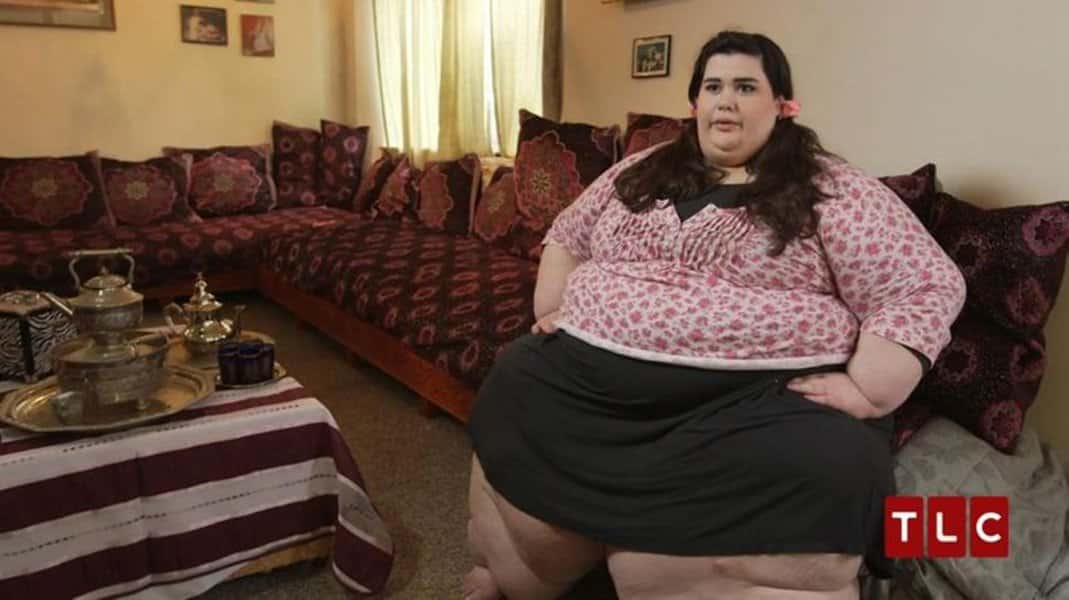 In 2015, Amber took a big step and had bypass surgery. 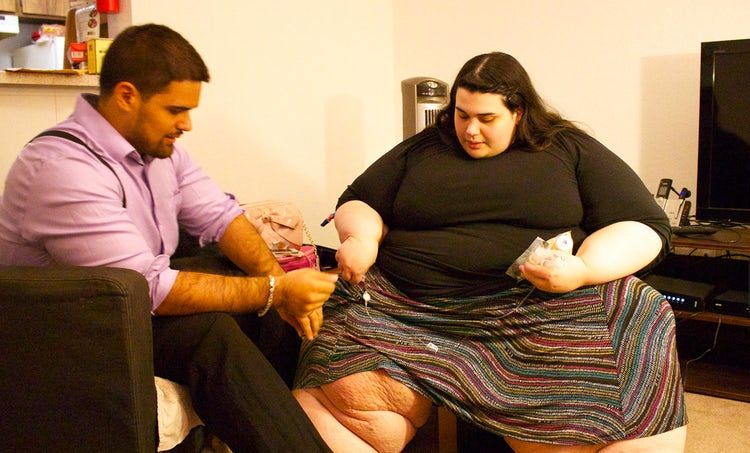 To qualify for the surgery, Amber had to lose 20 pounds. The world watched as she did her best to shed those pounds. Her surgery was just the beginning, though because she also had to learn to exercise and eat right.

Today, over two years since her appearance on the show, Amber has lost over 400 pounds. 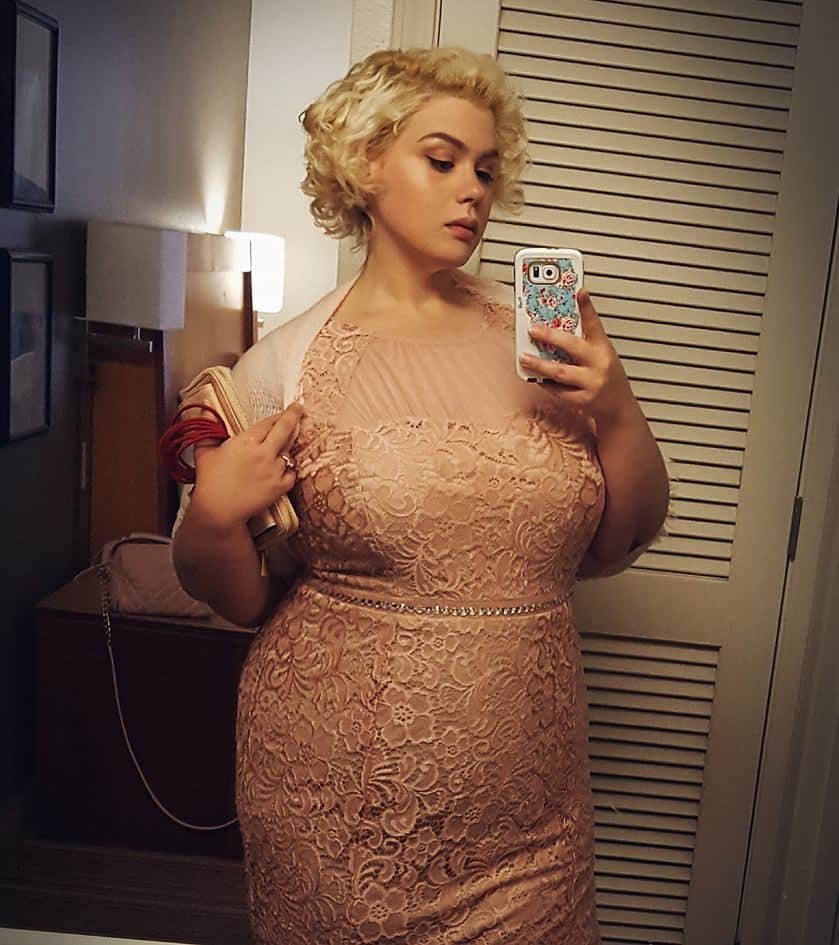 She has been going to the gym regularly and taking better care of herself. Amber also goes to therapy to deal with her anxiety.

She has also developed a great sense of style and learned to do great makeup. 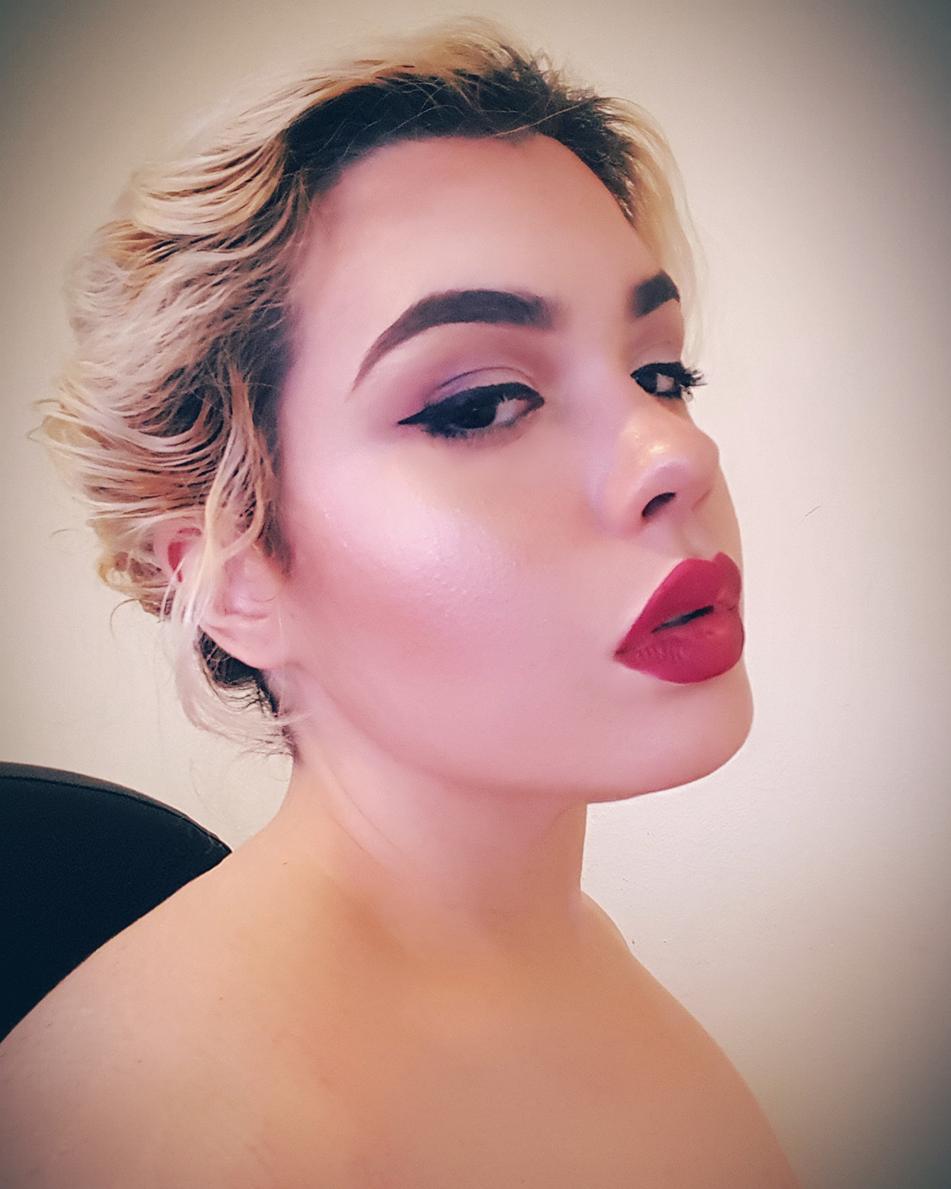 Amber’s newfound confidence after dropping over 400 pounds and the struggle she had to go through to get to that point have served as an inspiration to many. 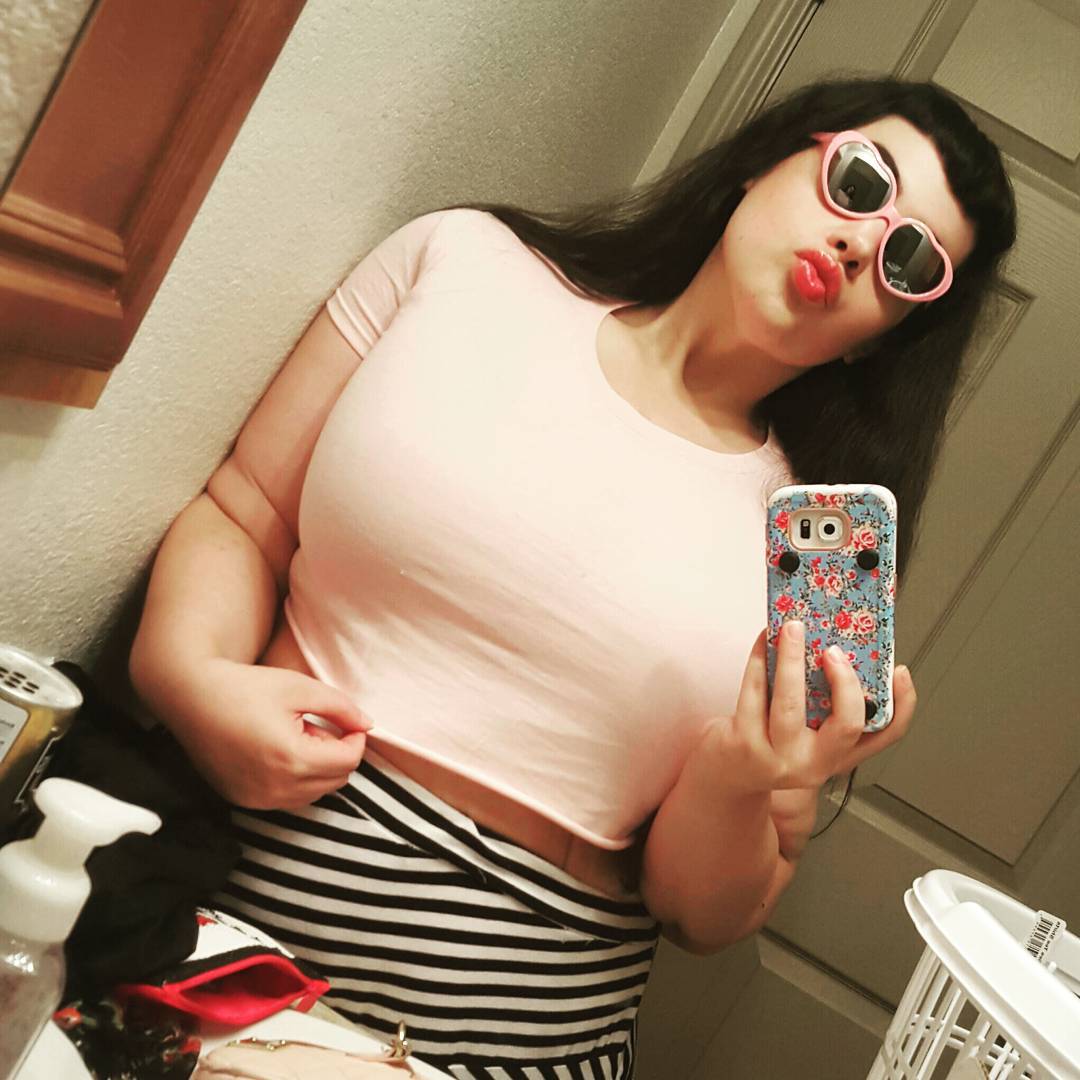 Amber has been living by herself. She learned how to drive and has become more sociable. She has also been very active on social media, and she uses it to share her story and motivate others to make changes in their lives.

Amber still hopes to lose more weight, and she’s confident she can do it. 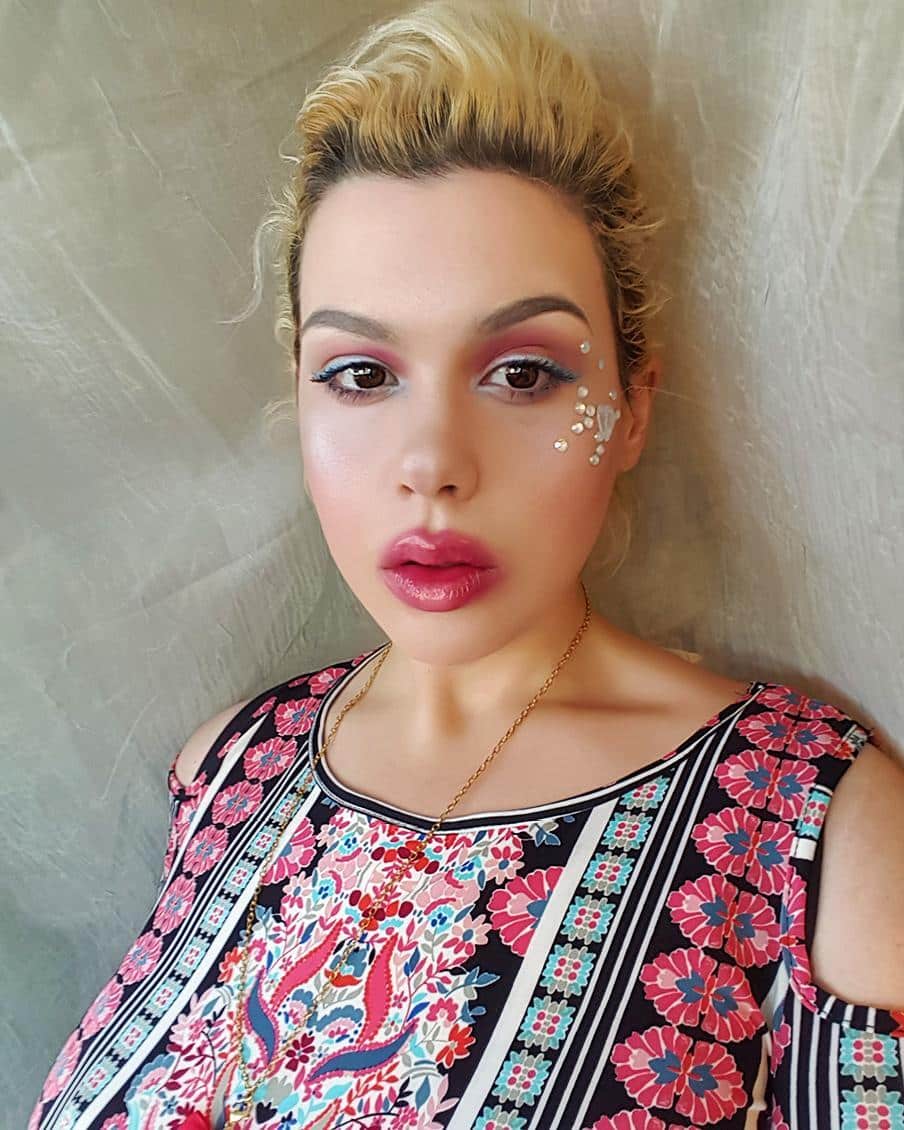 She was quoted as saying:

“I have hope. Now the world is open to me. I’m no longer Amber of one room, one house.”

Thanks, Amber, for inspiring us all!