It’s truly a magical event when two people decide to tie the knot. However, one couple decided to take their union one step further by paying tribute to their love for Marvel films. Their Marvel-themed wedding video takes notes from Avengers: Infinity War complete with magnificent special effects.

The wedding video for Morris and Maria was posted by Wonderlast Films. The self-proclaimed “super hero wedding film” is over eight minutes long and features the groom using several different superpowers. Interestingly, the geeky couple even added a few touching lines inspired by dialogue from the Marvel Cinematic Universe movies.

This awesome couple has one of the best Marvel-themed wedding videos ever made. 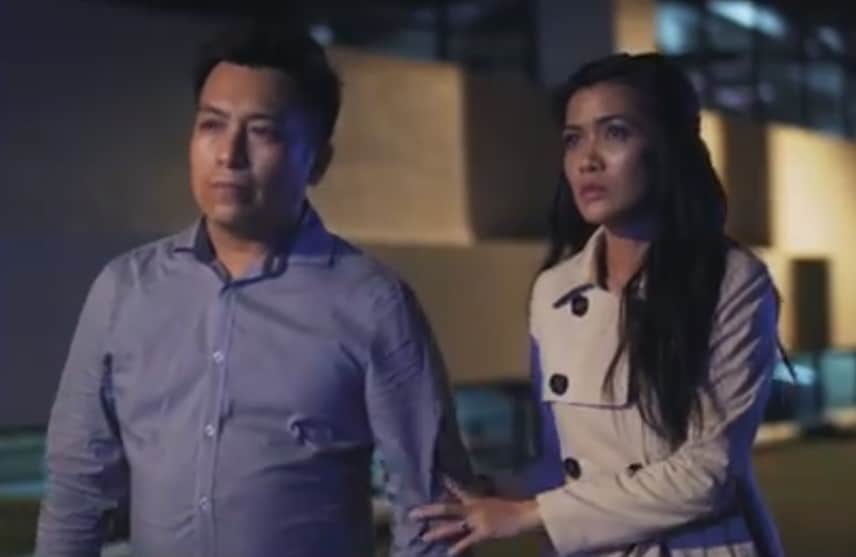 The Marvel-themed video opens with the couple being stopped by a villain that resembles Ronan the Accuser from Guardians of the Galaxy. It is then revealed that the scene is being illustrated by the bride who is struggling to find the best way to deal with the baddie.

The bride’s struggle with her comic book story gives the groom several different powers. At one point, he dons the Iron Man suit before wielding Thor’s hammer. However, none of the scenarios seem to fit for the artist.

The Marvel-themed video suddenly goes from awesome to downright emotional when the real power that can defeat the villain is revealed.

Like any good Marvel film, this wedding video has a tearjerking plot twist. 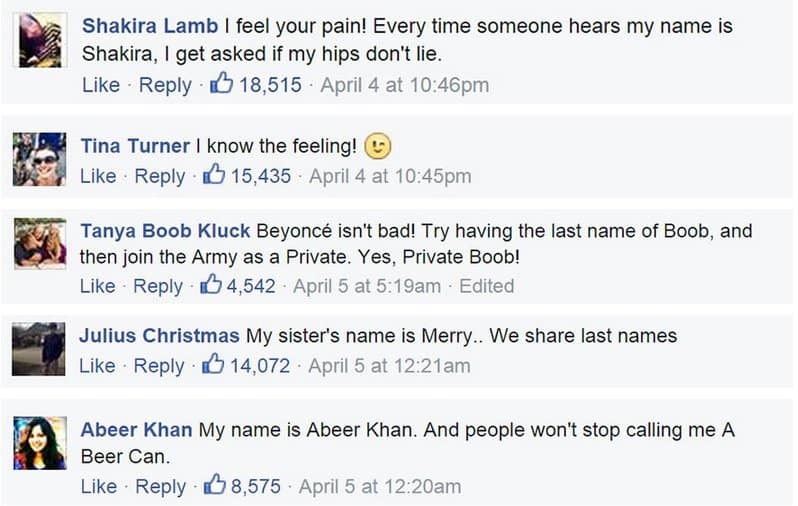 So could this be the one thing that will defeat Thanos in Avengers 4? In the meantime, Wonderlast Films wrote that the Marvel-themed video was something that the geeky couple wanted for their wedding.

“This wedding film was made for a couple who extremely loves the MCU. Made by a bunch of crazy filmmakers who just want to make awesome films.”

It’s a truly amazing video that had the world rooting for the couple. We can’t be sure how the Marvel heroes will manage to beat Thanos next year. Nevertheless, we can all rest assured that Morris and Maria have each other in their own geeky little world.

Watch the awesome full video below: