Most of us, as kids, fantasized about becoming astronauts but only a few really make a serious effort to achieve that dream. Today, we’ll introduce you to a teen who’s really been working out to make her space goals a reality.

Alyssa Carson is merely 17 years of age and yet she is already an astronaut in training. In fact, she is now being prepared for a special mission – in Mars. 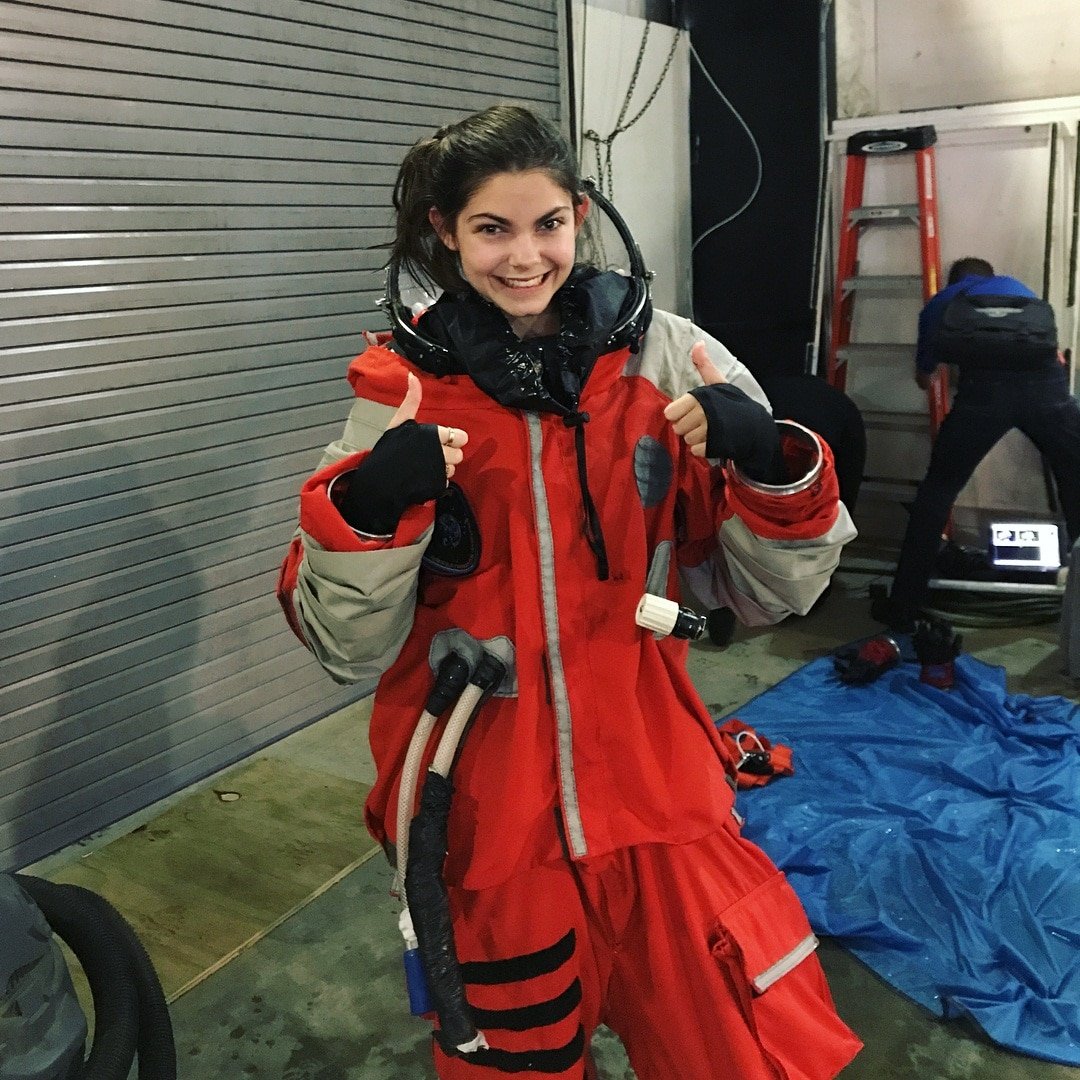 Once there, Alyssa will be pretty busy as she is tasked to “grow food, conduct science experiments, and look for signs of life over a two to three year period,” an online report tells us.

Her Mars obsession began at an early age. 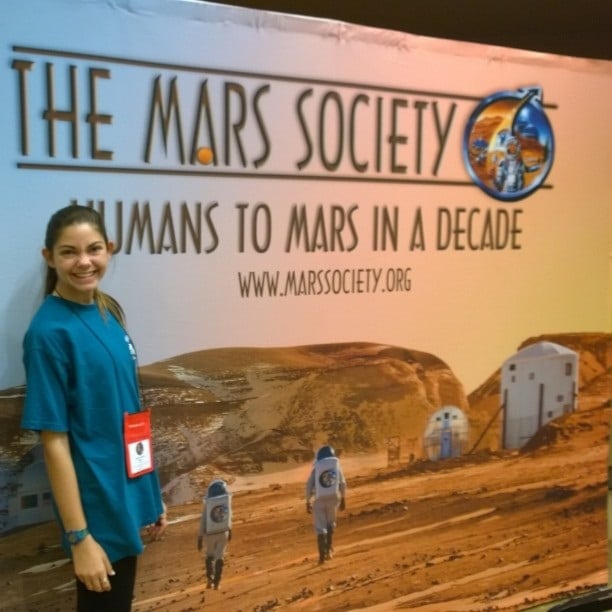 According to the teen, she has been fascinated about Mars since she was 3 years old after watching The Backyardigans’ Mars-centric episode.

In an interview with TeenVogue, Alyssa shared:

“I thought, ‘This red planet is so cool’ I started watching videos of rovers landing on Mars. I had a gigantic map of Mars in my room I would look at. We started getting telescopes so we could look at space.”

At age 7, she attended a space camp – and returned 18 times afterwards. 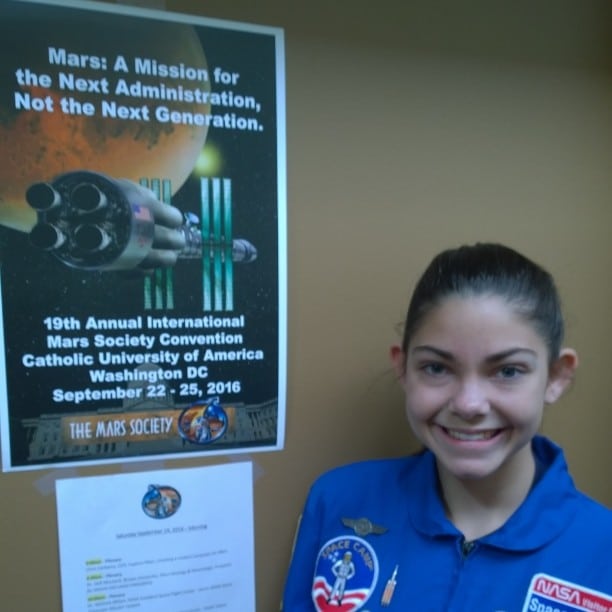 When she reached 12, she became the first person to have visited all there NASA space camps in Huntsville, Alabama; Quebec, Canada; and Izmir, Turkey.

She knew from the start that space exploration was her passion, not just mere curiosity. 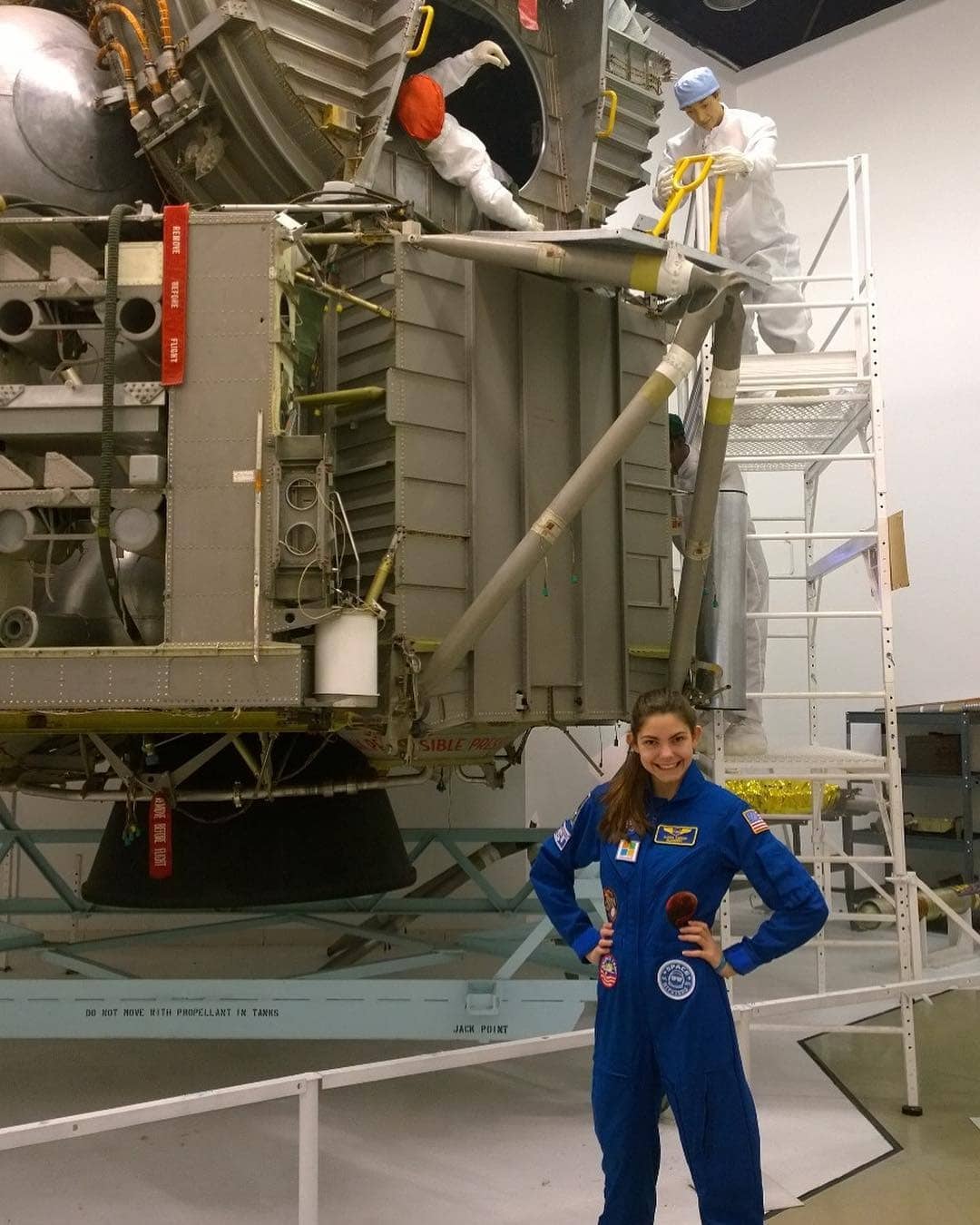 “I did the same thing as other kids, like switching my mind about careers, wanting to be a teacher or the president one day.

“But the way I always thought about it was I would become an astronaut, go to Mars, come back, and then be a teacher or the president.”

Hanging out with astronaut Clay Anderson. 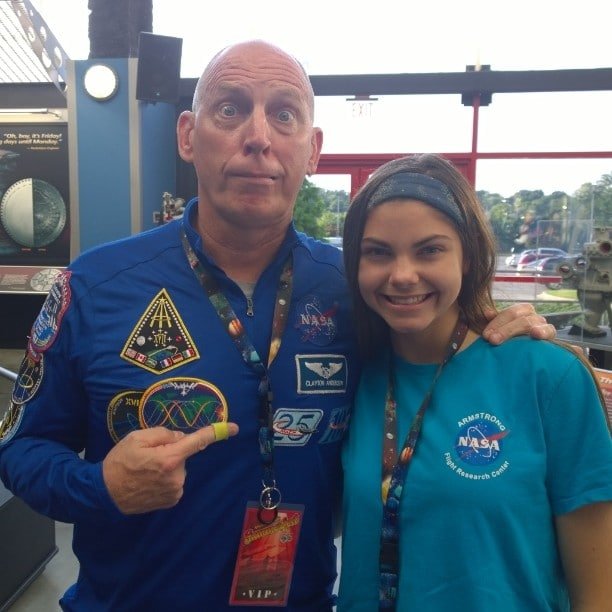 “Honored to lead the Pledge of Allegiance in the Senate & be presented in the House chambers at the LA Capital,” she shared on Instagram. 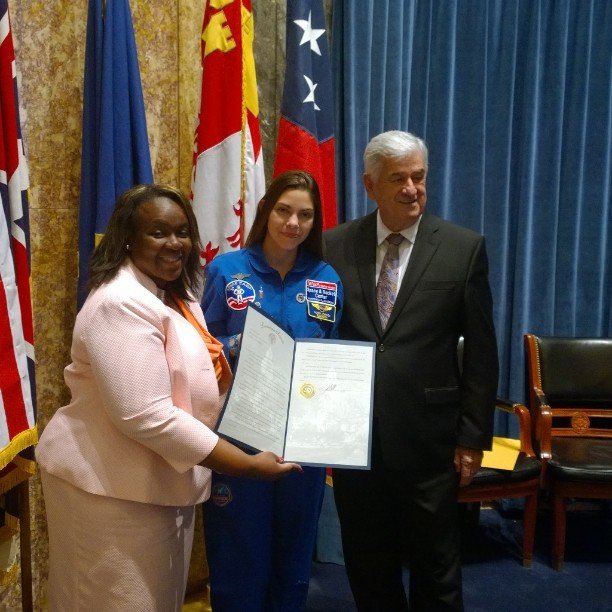 As of the moment, Alyssa still isn’t allowed to submit her applications as an astronaut. That would have to wait until her 18th birthday. Despite that, we are told that NASA is already working with her and preparing her for the job.

Reports also claim that SpaceX and MarsOne are “considering” to send her to space “at a much earlier date.”

No time for love – until after she comes back from Mars. 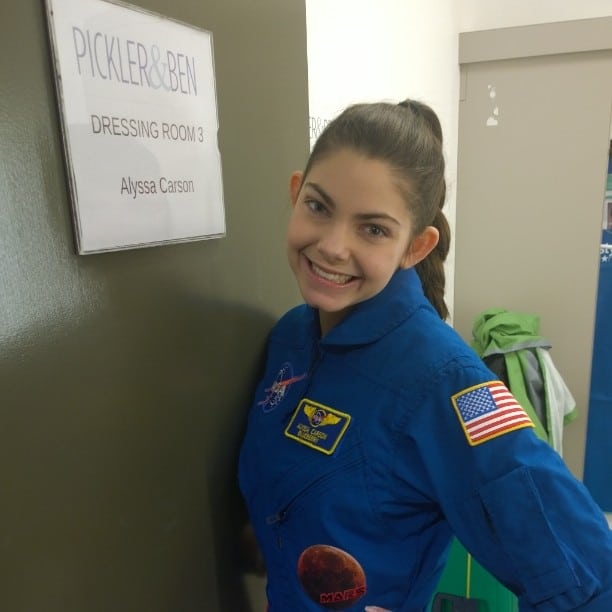 As the teen explained:

“The idea of having a family, that is something NASA would want you to consider once you come back from Mars.

“It’s a place we’ve never been to, and it’s a dangerous mission. Having someone you love on earth, thats a distraction.”

She will be 36 years old upon her expected return.