Alice in Wonderland author Lewis Carroll (real name Charles Lutwidge Dodgson) — who died in 1898 — suffered from a rare neurological disorder that wasn’t identified until several decades after his death. The author often had hallucinations wherein objects would appear larger or smaller than they are. If you’re familiar with Carroll’s most famous story, you will recall that the lead character, Alice, dealt with this problem.

As we all know, Carroll’s surreal tale of a little girl who wanders into a strange world already continues to be wildly popular all over the world. It has been published in numerous editions and has several movie versions as well. Yet, very few people know that many of the experiences of the lead character were based on the author’s disorder.

Lewis Carroll used details of his condition in his iconic tale. 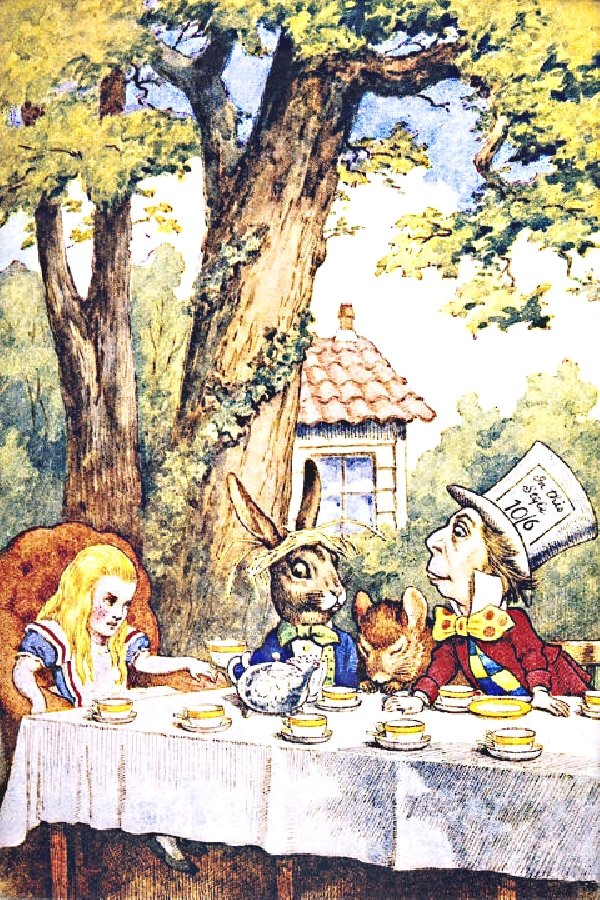 In 1955, English psychiatrist John Todd validated the existence of the disorder that Carroll had. This was after he encountered several other people who had the same problem. The disorder was eventually named Alice in Wonderland Syndrome. Some people call it Todd’s Syndrome, but the name after Carroll’s tale is definitely more interesting.

One memorable part of the story is when Alice grows into a giant. 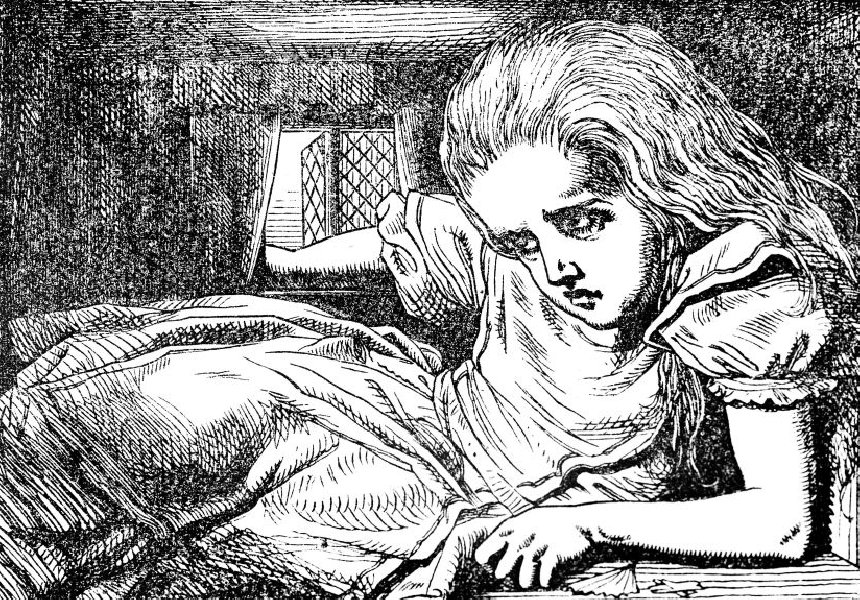 According a paper in the Journal of Pediatric Neurosciences, the main symptom of the disorder is an altered body image. It explained further:

“The person with Alice in Wonderland Syndrome observes sizes of parts of the body wrongly.”

Indeed, those who have the condition often feel that their head and hands have grown oversized. They also tend to misjudge the sizes of other objects.

Can you imagine literally feeling this way? 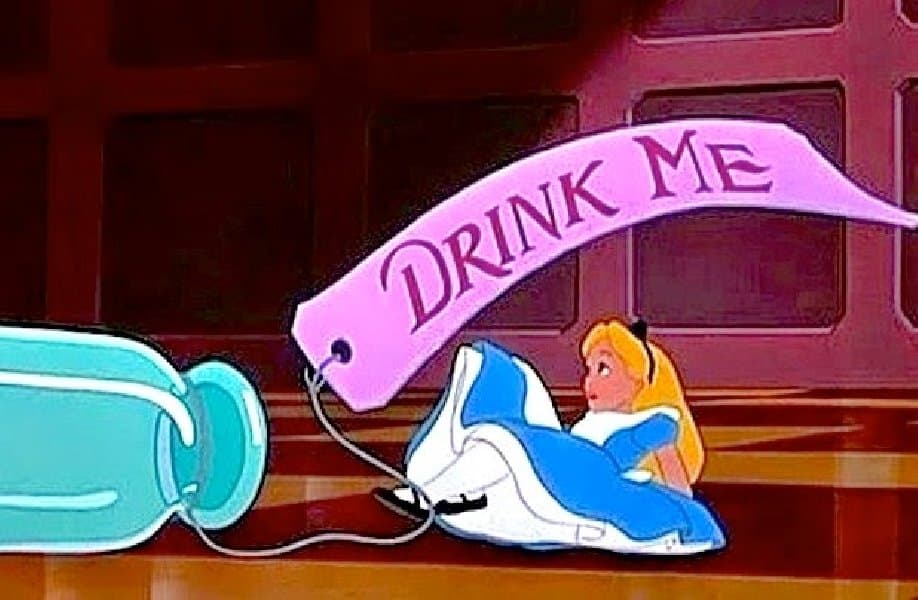 As if that’s not bad enough, the sufferer also loses his or her sense of time. Those who have it really bad also experience strong hallucinations.

There will be times when you think your body parts are growing longer. 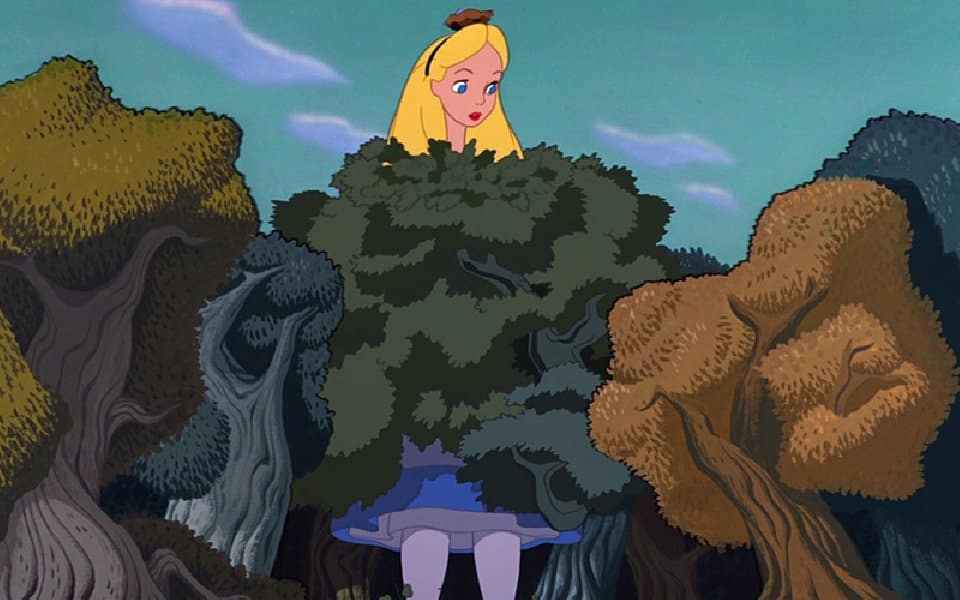 Doctors have not yet figured out the exact cause of the syndrome. However, the condition has been connected with epilepsy and migraines. They also noted that many people who have Alice in Wonderland Syndrome episodes are under stress or they simply lack sleep.

As you can see, it’s a very real condition.

Unfortunately, there is no specific treatment yet for the disorder. At best, doctors use the same treatment used for those who have chronic migraine attacks.

In any case, it’s important to educate people about this disorder. Otherwise, they’ll keep thinking that they have a major brain disorder. Understandably, some have also doubted their sanity.