A man from Algeria is suing his wife for inflicting “psychological suffering” after seeing her bare-faced for the first time.

According to reports, the unidentified groom failed to recognize his new wife in their room the morning after the wedding. He was so shocked by what he saw that he even thought that his new wife was a “thief who came to steal his apartment”.

Apparently, the man never saw his wife without make-up before tying the knot.

After his shocking discovery, the groom is demanding $20,000 damages. 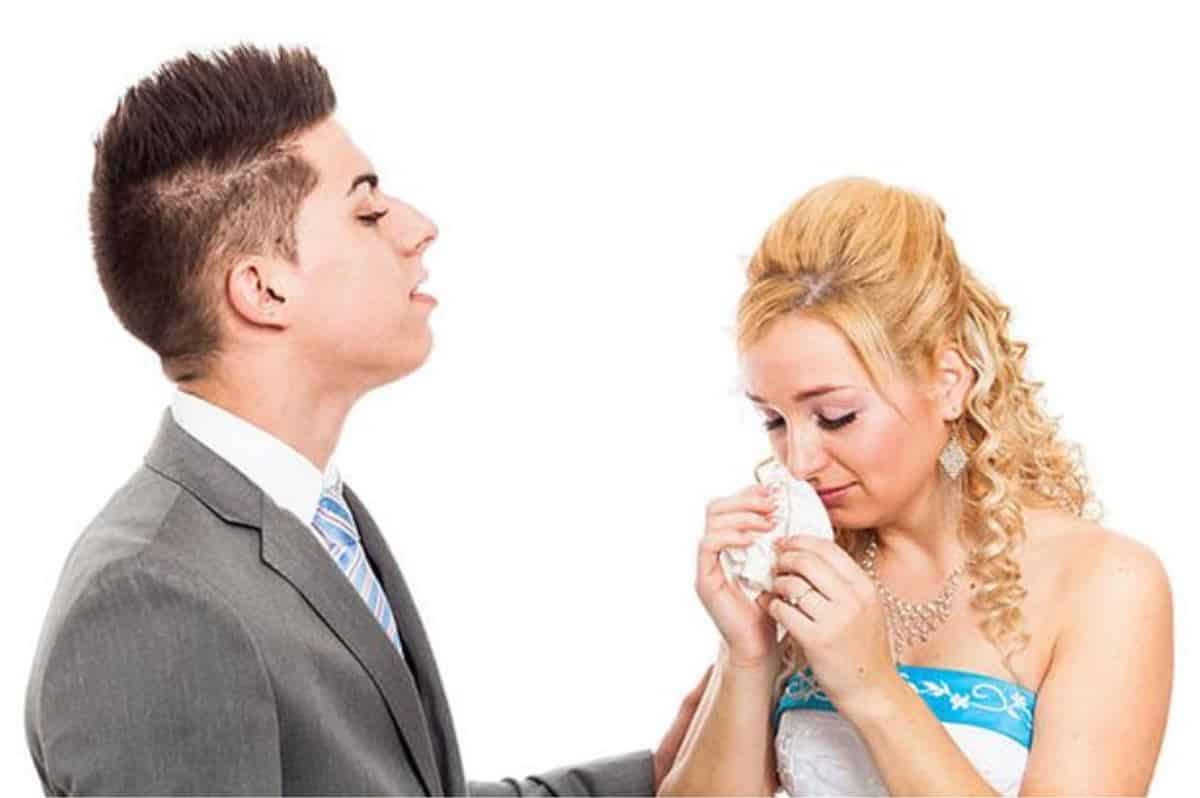 A source told Emirates 247 that the man accused the woman of inflicting “psychological suffering” by deceiving him with her make-up.

“He said he was deceived by her as she used to fill up her face with make up before their marriage.”

“He said she looked very beautiful and attractive before their marriage, but when he woke up in the morning and found that she had washed the make-up off her face, he was frightened as he thought she was a thief.” 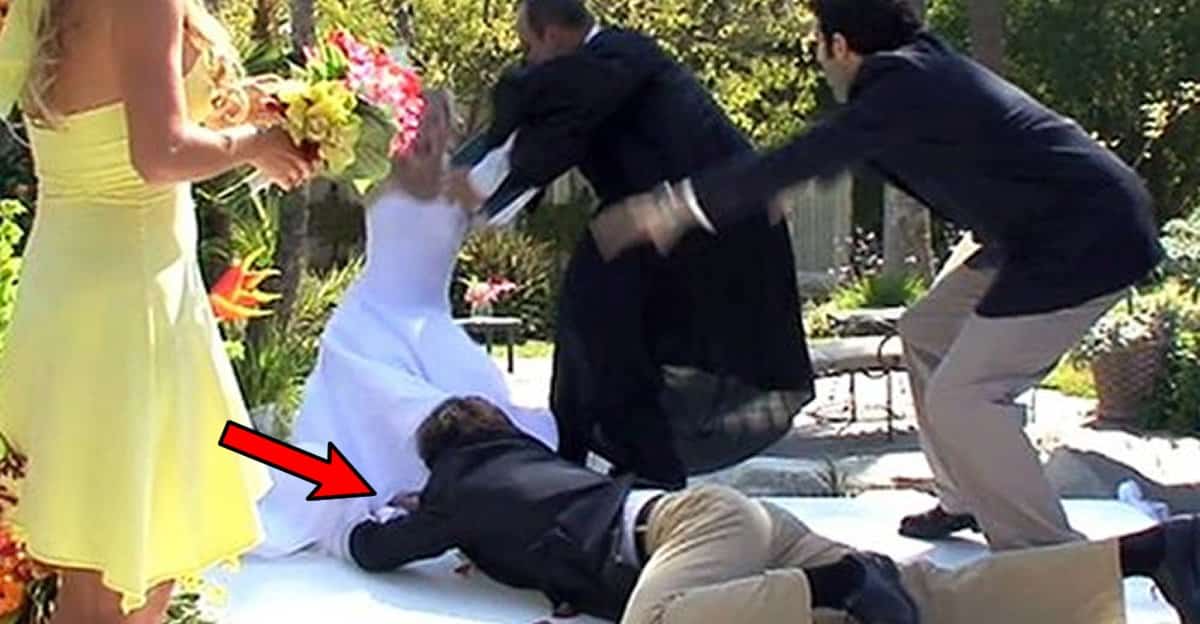