All those mentioned above are important factors in the success of your business or career. However, if you want to be successful in general, a study shows that you should consider who you’re going to marry. 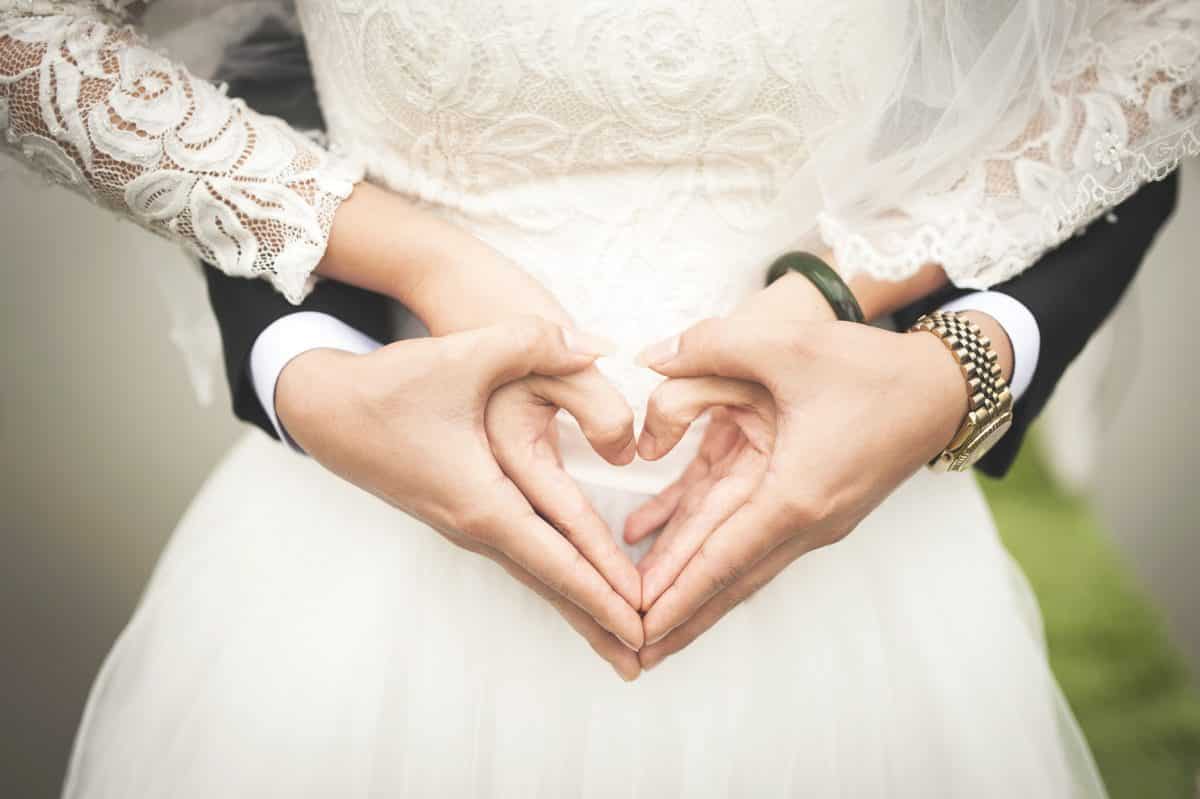 We’ve often heard this saying: “Behind every successful man is a good woman.” The expression also holds true for successful women.

In fact, people with supportive spouses are “more likely to give themselves the chance to succeed,” according to a study published by Carnegie Mellon University.

Researchers studied 163 married couples. Each one from the pairs was given a choice: to solve a simple puzzle or compete for a prize. Researchers recorded the couples’ interactions as they both decide which to choose. 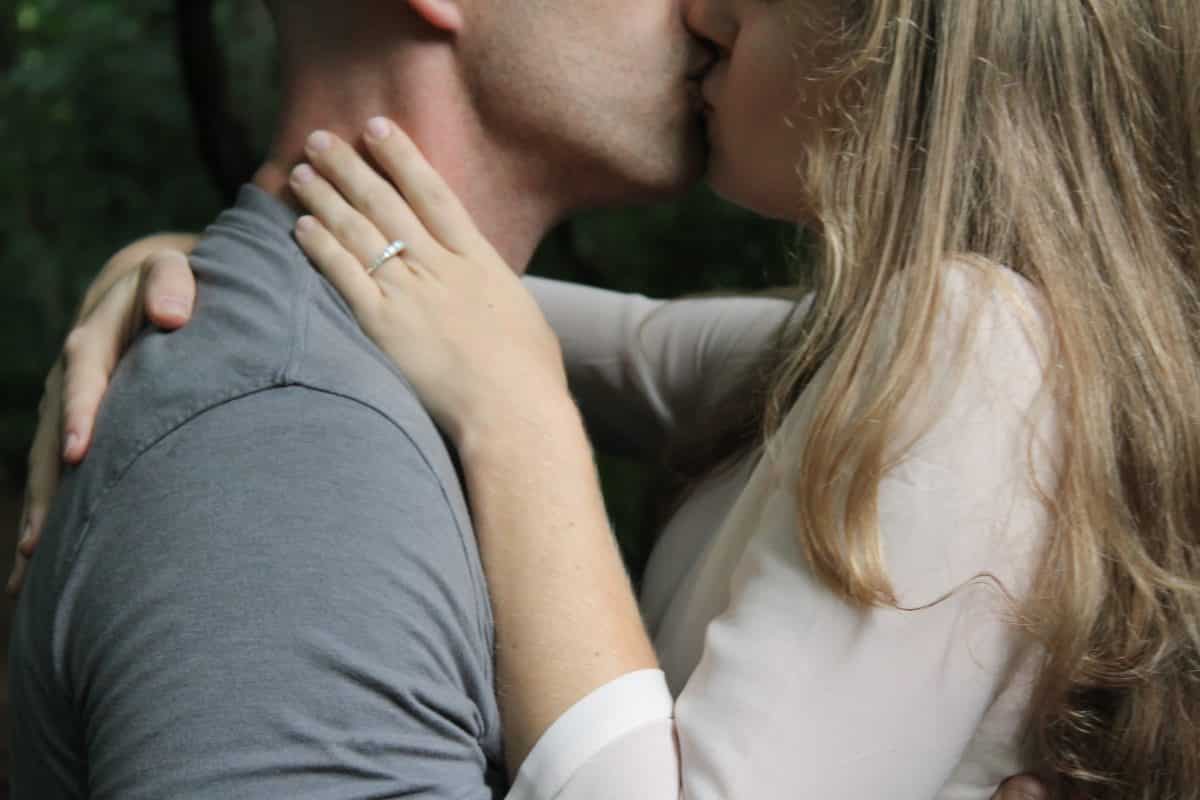 They discovered that people with more encouraging partners were more likely to take on the challenge and compete for the prize, while those with partners who discouraged them opted to solve the simple puzzle.

Brooke Feeney, the lead author of the study and professor of psychology at Carnegie Mellon, said:

“We found support for the idea that the choices people make at these specific decision points, such as pursuing a work opportunity… matter a lot for their long-term well-being.” 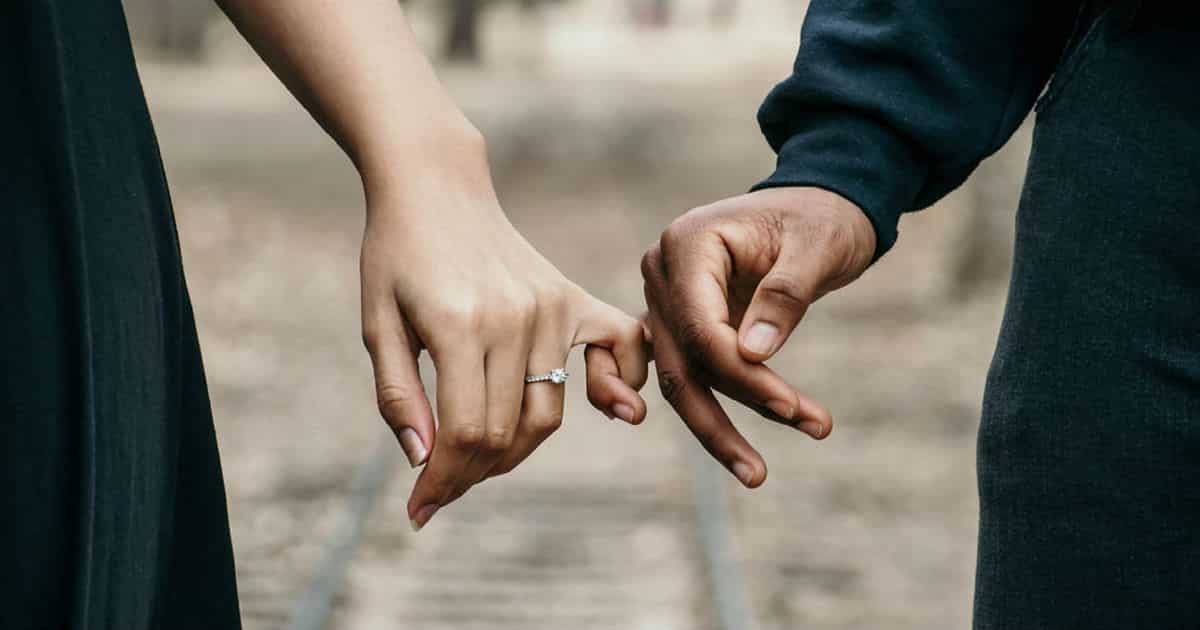 So what can one do to push their spouse to embrace new work opportunities? The study revealed three key steps: Express enthusiasm about an opportunity, reassure your partner, and discuss the benefits of taking on a new role or challenge.

“Significant others can help you thrive through embracing life opportunities. Or they can hinder your ability to thrive by making it less likely that you’ll pursue opportunities for growth.”

With that in mind, it’s hard to imagine how would Facebook CEO Mark Zuckerberg, former US President Barrack Obama, and music legend Beyonce Knowles achieve the level of success they have now if they were married to another person.

Zuckerberg noted the vital role his wife Priscilla Chan plays in his life in a 2017 Harvard commencement speech. 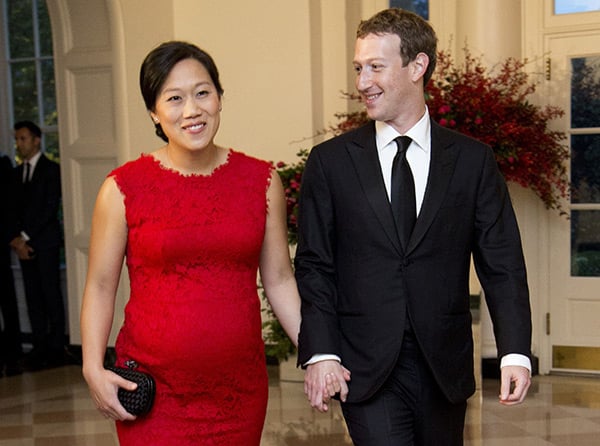 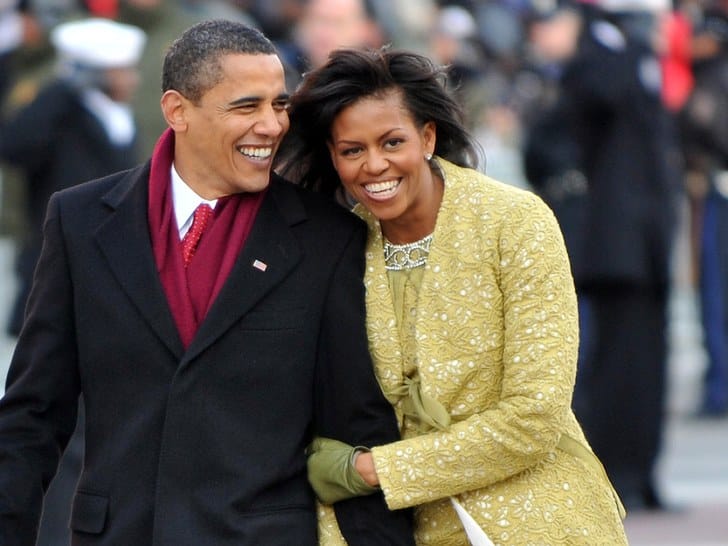 “Obviously I couldn’t have done anything that I’ve done without Michelle. You were asking earlier what keeps me sane, what keeps me balanced, what allows me to deal with the pressure. It is this young lady right here… Not only has she been a great first lady, she is just my rock. I count on her in so many ways every single day.”

Beyoncé previously shared that her husband Jay-Z helps her on so many levels.

“I would not be the woman I am if I did not go home to that man. It just gives me such a foundation.”