They say age is just a number and it shouldn’t be a bother when you’re in a relationship. However, whether we like it or not, a lot of people will still judge couples with huge age gaps.

So when a 73-year-old civil leader marries a Filipino bride four decades his junior, it raised a lot of eyebrows. Widower Kit Owen then admitted that he met his wife, Aiza, who’s in her 30s, online. 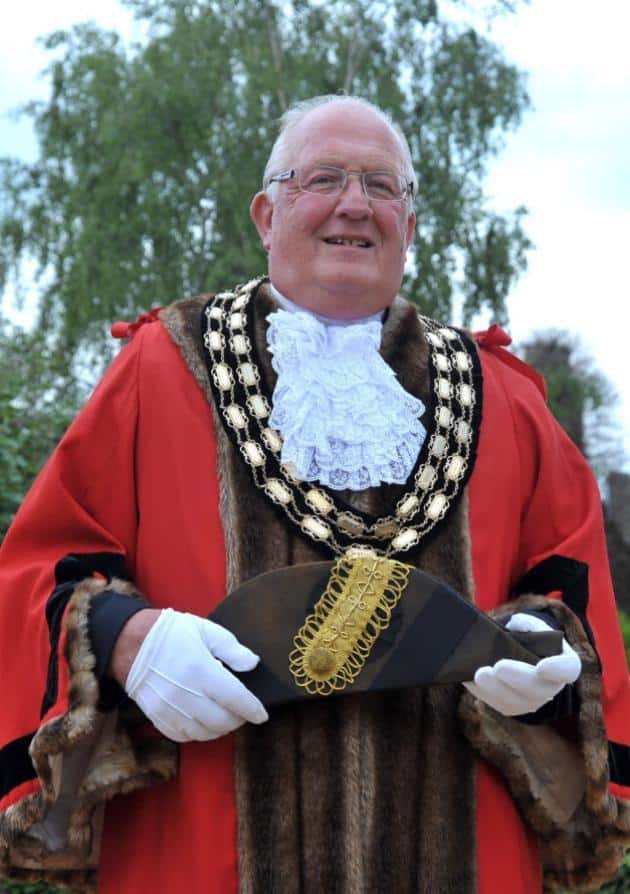 People would most of the time think that an old groom takes advantage of the innocence of his young bride, while a young bride only marries her old groom for his money. As judgmental as it sounds, that’s the reality that these couples have to deal with.

But despite these negative comments, Kit, a five-time Mayor of Cambridgeshire, decided to follow his heart.

Living in a world powered by the internet, Kit tried looking for love on social media. After spending a year of looking for a romantic partner online using FaceTime and Whatsapp, Kit flew to the Philippines to meet the woman he met on the platforms. 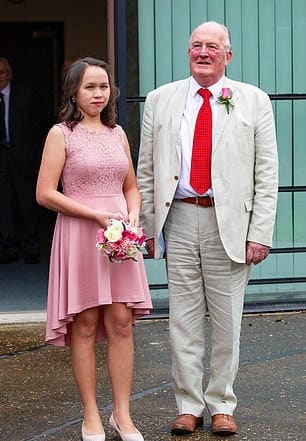 “After getting on so well over FaceTime and Whatsapp, it seemed it was time for me to go and meet her in person.”

That’s when he traveled to the Philippines to meet the woman of his dream in real life, after not seeing each other in the flesh for a year. He also got to spend time with Aiza’s family and friends during his trip. 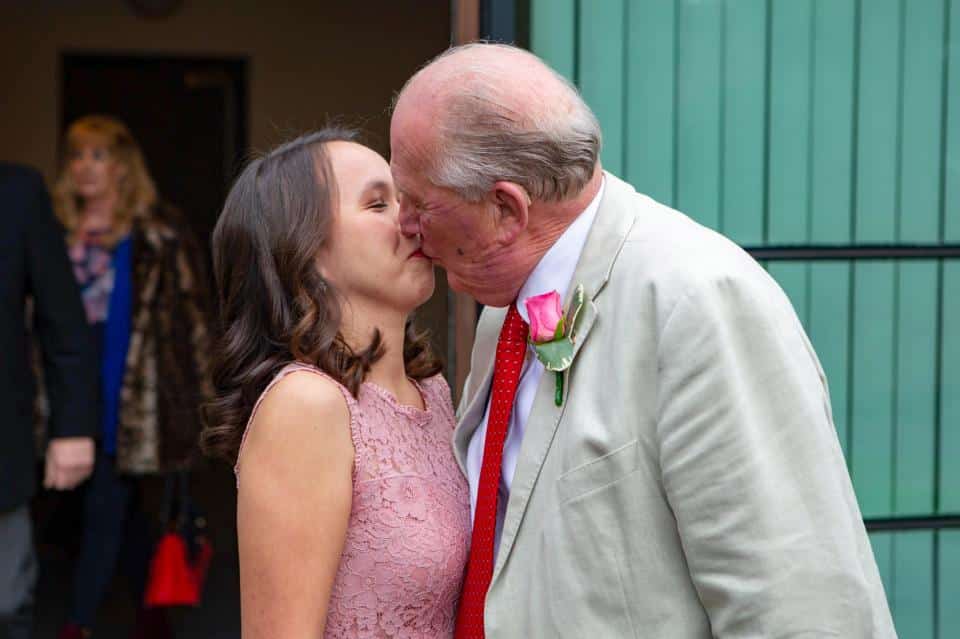 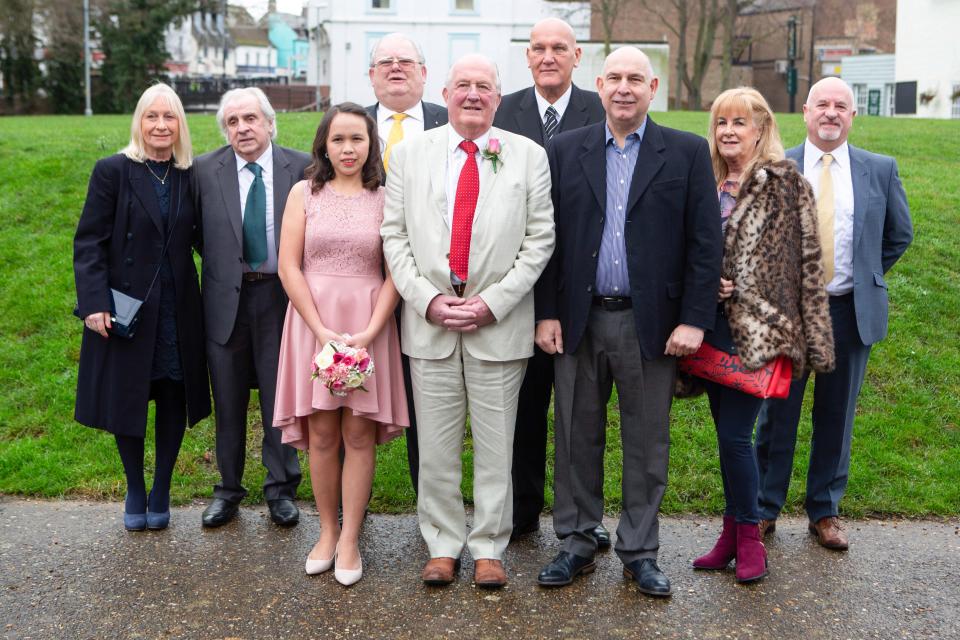 After two years of courting, the pair finally tied the knot at a library. They then held the reception at Ye Olde Griffin Hotel with just ten family members and friends. Kit said he “can’t remember” how he proposed but says that they are very happy.

Photographers then asked him to kiss Aiza on the lips. Although he obliged, he did tell them to “behave.” 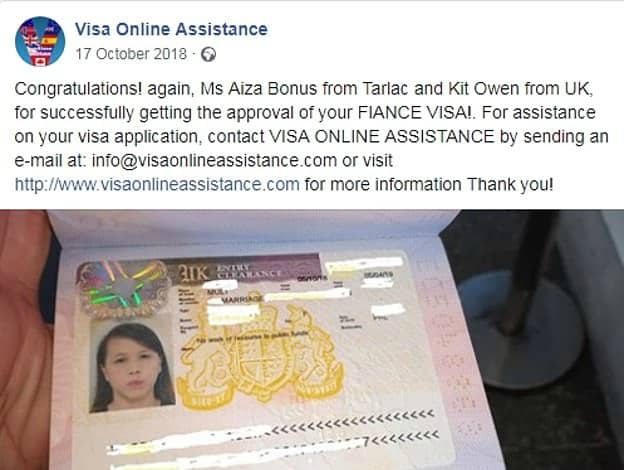 Kit and Aiza celebrated their union with ten close family and friends.

“We had a meal, and there was some drinking but no dancing or anything like that!”